Were planned release dates skipped in 2020 for the VFR sectional charts for Juneau Alaska and Dutch Harbor Alaska?

Were planned release dates skipped in 2020 for the VFR sectional charts for Juneau Alaska and Dutch Harbor Alaska?

There was a rather significant airspace change at PASI at Sitka Alaska (which is located on the Juneau chart), effective November 5 2020, which appears to coincide with what should have been a planned release date for this chart. The E2 Class-E-to-surface airspace at Sitka was changed from an "L" shape with arms to the northwest and southwest, to a nearly circular shape with a very large rectangular E4 Class-E-to-surface "extension" projecting toward the northwest. As of February 3 2021, the current VFR sectional products available online still showed the old airspace configuration, while the new airspace configuration could be seen by going to the LAANC map and typing "PASI" in the search window and enabling the E2 and E4 layers. (Images of each attached below-- screenshots taken February 3, 2021.)

It seems odd that such a major change in airspace configuration would not have been covered by new edition of the VFR sectional chart. Was a release of the Juneau chart planned for November 5, 2020, and then skipped for some reason?

Bonus: if so, for what reason?

The rather low "edition numbers" shown on the current edition of the FAA's "Raster Charts" webpage for many of the Alaska charts does suggest that they generally been released only about half as frequently as most other charts. So maybe these long intervals have been planned, or at least did not come as a surprise.

Basically, in a nutshell, this question can be re-stated as "Did the latest editions of the Juneau and Dutch Harbor VFR sectional charts prior to the 2-25-2021 update show an 'expiration date' that was earlier than 2-25-21? And if so, why was the previous planned update skipped?"

A note in closing -- The FAA's "Aeronautical Chart Bulletins" webpage is currently a good resource for seeing a list of significant changes that have occurred since the last publication of any given VFR aeronautical chart. Also, as of February 3 2021, this webpage indicated that the Dutch Harbor chart was actually last updated on Feb 27 2020 rather than February 27 2019, so the 2-27-2019 "latest update" date on shown on the "Raster Charts" webpage on 2-3-21 may have been a typo. That doesn't change the basic thrust of this question-- was a planned update in 2020 missed? 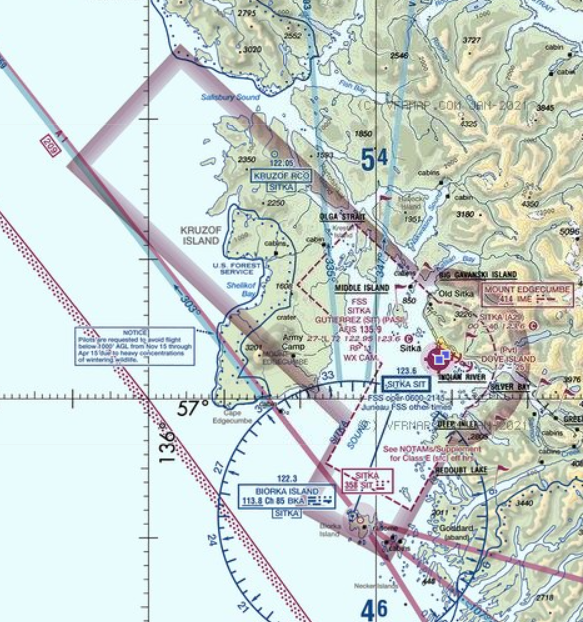 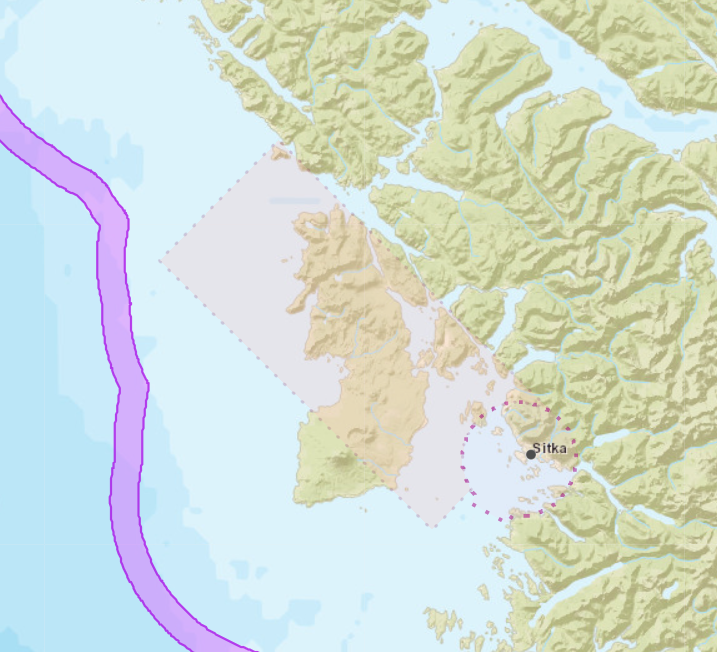 The story behind the switch to the 56-day release schedule can be found in this FAA briefing. See Milestone #2 below, which may be the reason for skipping a release.

Background/Discussion: The lifecycles of FAA-produced Visual Flight Rules (VFR) Charts vary from 168 days to two years and at one time various charts did not update for years longer (Helicopter and Grand Canyon for example).

Extended and unsynchronized lifecycles create an undue burden on the NAS and on chart users. The NOTAM System must carry many facility NOTAMs until consistently charted. As a result, chart users are burdened with numerous NOTAMS and difficulty arises in identifying pertinent NOTAMs and correctly applying them. Numerous changes are alerted in Chart Supplement Chart Bulletins that many users either do not know exist and/or do not find readily accessible. Unsynchronized chart dates lead to inconsistent data capture on overlapping areas, adjacent charts and other chart products.

Producing 56-day VFR Charts will provide significant relief to a number of these issues. The NAS picture will be consistent with that reflected on Enroute, Terminal and Supplemental products. NOTAMs will be significantly reduced as charts will capture changes with every 56- day AIRAC cycle. Chart Supplement Chart Bulletins will no longer be necessary.

Milestone #1 will synchronize the cutoff for VFR Charts with other aeronautical products. (June 18, 2020)

4
How far in advance of "effective date" are VFR sectional charts usually made available? (US)