Can lift occur if air is flowing over an object, but not under it?

Yes. This jar of paint weighs 34.8 g, but only 32.6 g to 33.4 g when a fan blows at it. The reduction of weight persisted when I repeated the experiment with a hodgepodge of baffles made from CD jewel cases and Post-Its to prevent any air leakage under the scale's sensor plate. Others can easily replicate these results.

Per FlanMan's comment, without the fan, I also tried pushing the jar horizontally with a very sharp pencil, like a pool cue to avoid imparting vertical force.
No matter where I put the jar on the scale,
no matter which way I pushed relative to the scale,
no matter how high the pencil tip touched the jar,
by the time the jar moved, the scale's report changed no more than -0.1 g to +0.2 g, and usually increased: it "got heavier" instead of "producing lift."
(The fan wasn't nearly strong enough to move the jar. High volume, low pressure, in paint sprayer parlance.)

So the horizontal component of the fan's force accounts for at most 1/7 to 1/10 of the effect. One could throw some statistics at this, or a milligram-accurate jeweler's scale, but more confidence would come from trying this in a proper wind tunnel whose load cell is quite independent of the air flow.

With baffles, with fan, without jar, the scale reported -0.5 g to +0.5 g, tending towards the negative (i.e., lift), depending on how I placed the baffles and the fan. However one might label that effect, at least some of the time this flat plate also counted as an example that answers yes to the question.

The scale is a DigiWeigh DW-500BS, unsurprisingly out of production, capacity 500 g, claimed repeatability 0.1 g which I've confirmed every few months with the calibration weights from a triple beam balance. 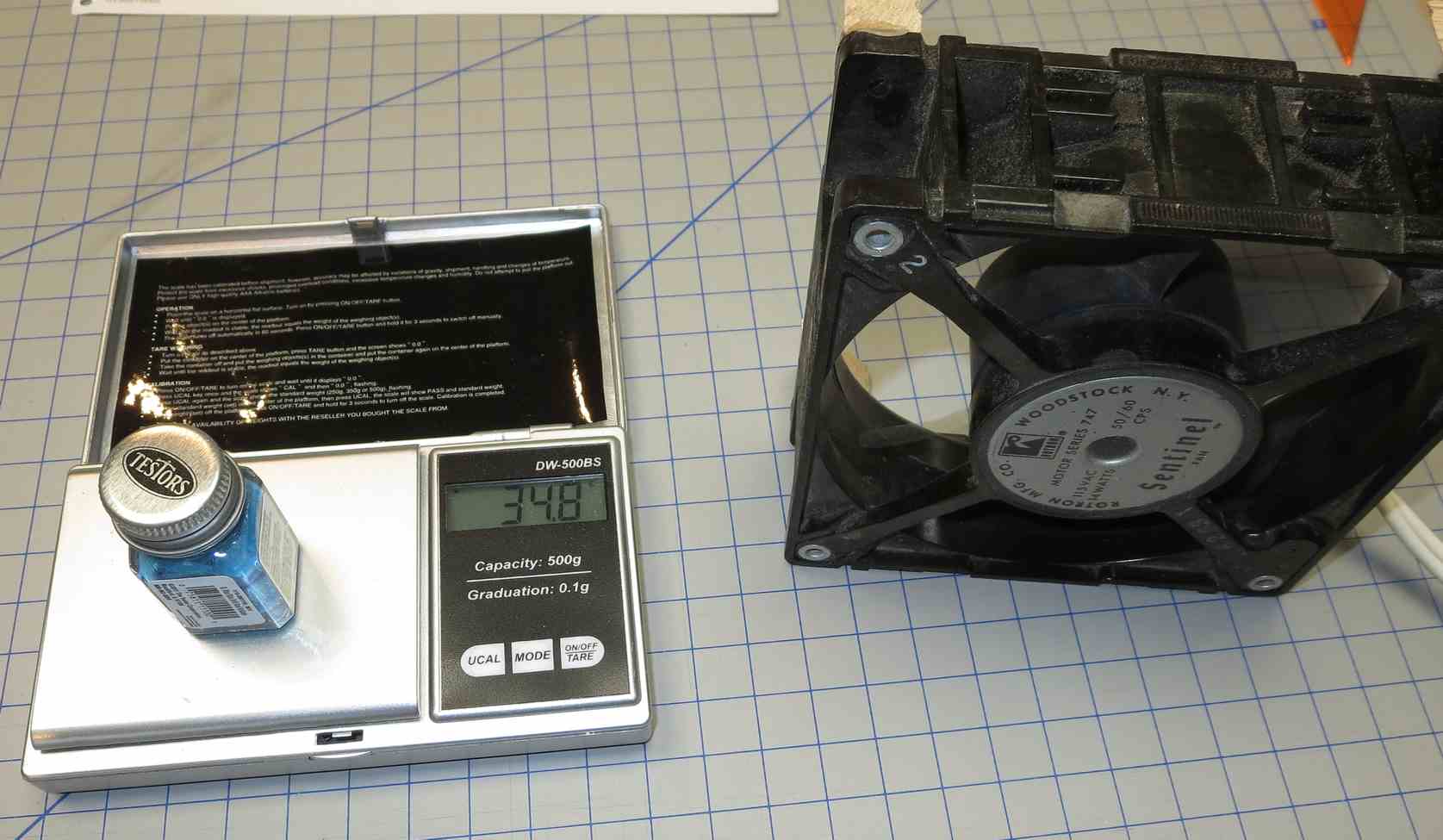 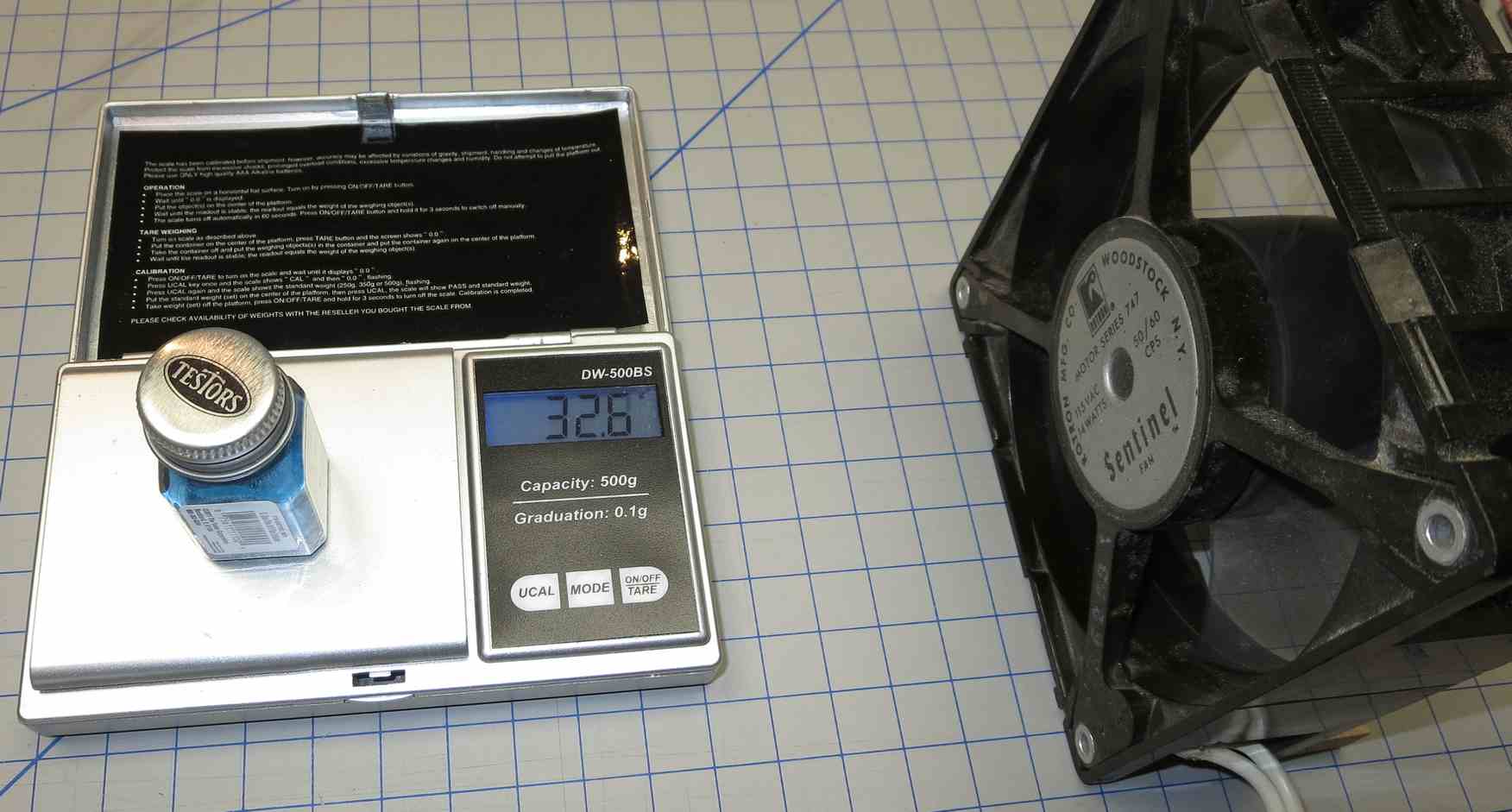 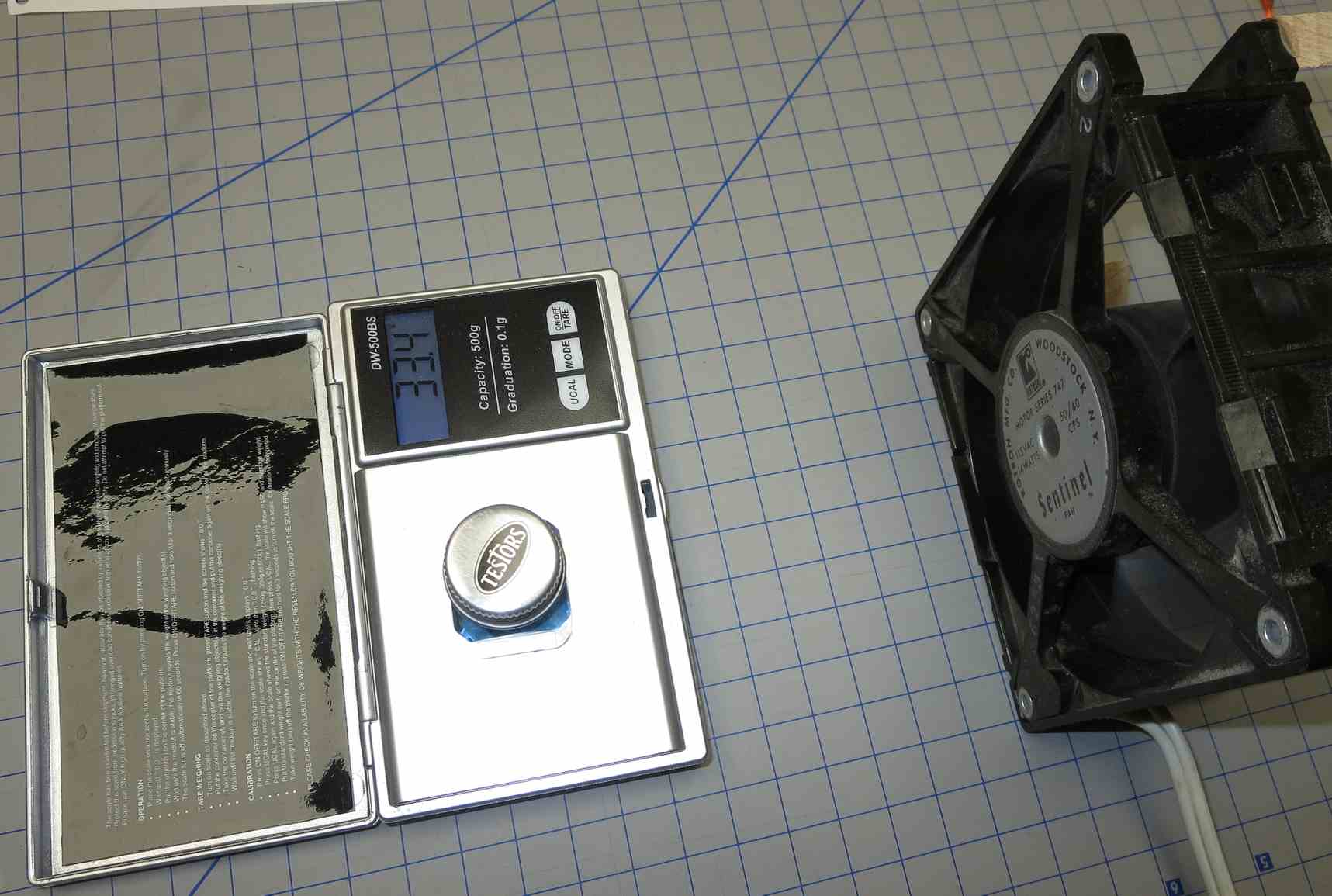 Yes. Bernoulli end effectors are used in industrial applications to pick up items without physical contact using this principle. Example:

Yes. A classical example of this often taught in schools is the experiment where you cut a strip of paper and blow across the top of it, causing the paper to lift. Here is a video demonstration:

Yes, because the still air under the object has (by Bernoulli) a higher pressure than the moving air above. That's why, in high winds, entire roofs are sometimes detached from houses...

13
What is the actual air speed over and under a wing due to Bernoulli's Principle?
7
Can lift be created without air downwash?
1
Was the Coanda effect known in 1868 to Matthew Piers Watt Boulton (the one who described the first ailerons)?
1
Will this specially shaped can produce any lift?