How does the airflow above an airfoil account for the downward turning-action of the airflow below the airfoil?

Wikipedia provides an explanation of the lift force in terms of flow deflection and Newton's laws, emphasis mine:

An airfoil generates lift by exerting a downward force on the air as it flows past. According to Newton's third law, the air must exert an equal and opposite (upward) force on the airfoil, which is lift.

The downward turning of the flow is not produced solely by the lower surface of the airfoil, and the air flow above the airfoil accounts for much of the downward-turning action.

The answer is buried in the linked Wikipedia article if you read it carefully a few times.

In a nutshell, at least in my interpretation, the "zone of suction" you might call it, the Bernoulli effect low pressure region above the airfoil, induces air outside the zone to accelerate toward it; to "fill the void". On a zone of suction that is moving, like the top of the wing, it means that a large region of the air stream above the wing wants to accelerate toward the zone, which being below, means that the net result is the a large package of air is induced to move downward in response to the wing's passage below it.

Maybe half or more of the total package of air that is redirected downward is above the wing. This air is being induced to move by "pressure trickery" as opposed to being shoved down directly by the pressure wave of physical wing's passage like the air below. A water ski works by deflecting only the fluid below it. A wing works by deflecting the gasious fluid below, and also inducing the gaseous fluid above to join in by careful management of pressures.

This is partly why disruption of the flow above has a more drastic effect than disruption of the flow below - spoilers go on top instead of underneath. Air below is just being physically deflected; the air above, for quite some distance, is being "coaxed" to be pulled down toward the low pressure region, and if you disrupt the low pressure region, all of the air that was ready to be induced to move down doesn't have to, and you lose most of your Newtonian force reaction.

The result is that this contraption flies fine with all that junk obstructing the flow under the wing, but if you put it all on top, it would never get off the ground. 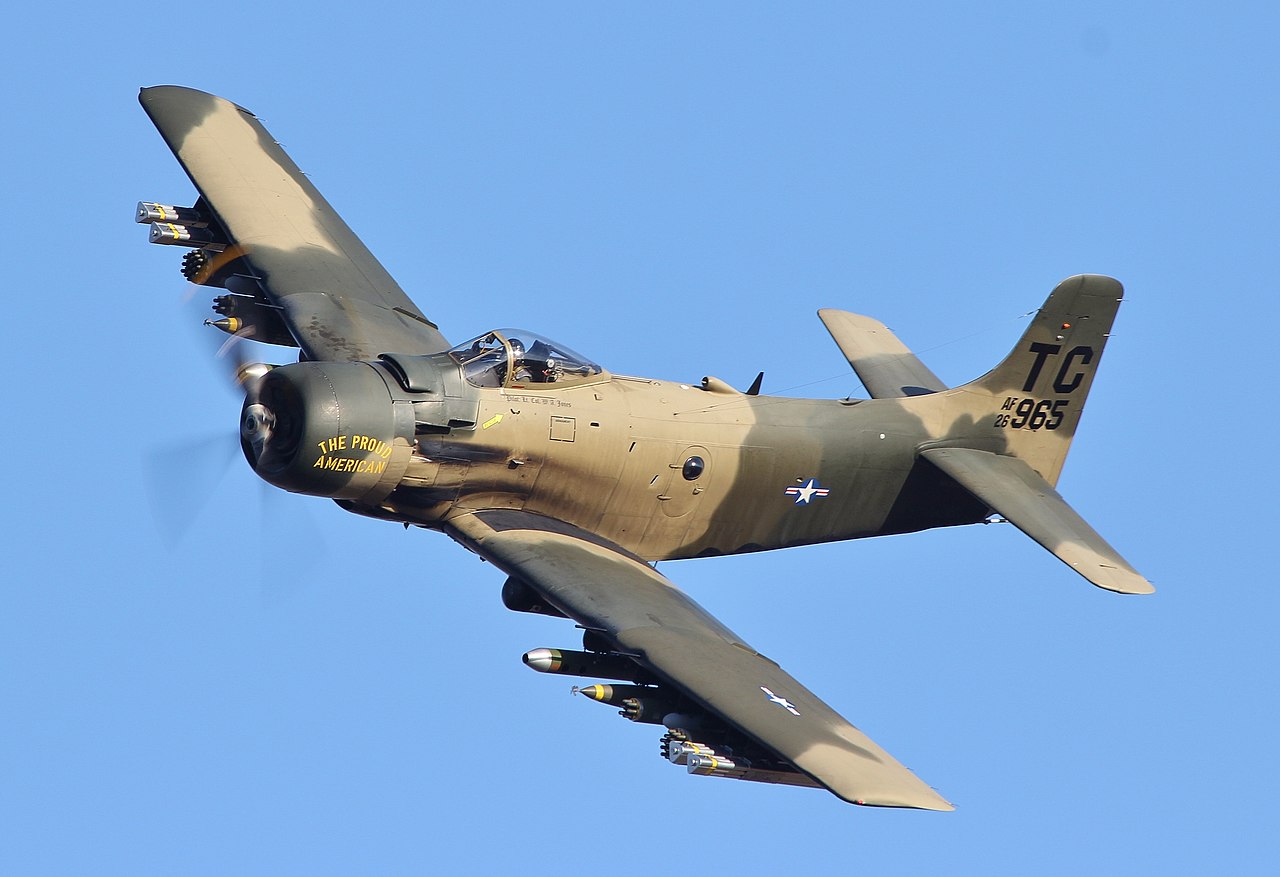 Not the answer you're looking for? Browse other questions tagged aircraft-physics lift or ask your own question.

6
What is the effect of flow separation on lift, pressure distribution and drag?
7
Can lift be created without air downwash?
3
Are high lift wings bad for faster speeds
3
What is the definition of Lift?
2
Explained intuitively, why does aspect ratio affect induced drag?
3
What causes lift?