For a same propeller solidity, what are the tradeoffs between blade activity factor and blade number?

In order to absorb more power for a given prop diameter, we can design the propeller with a higher activity factor-- basically what amounts to wider blades-- or we can also design it with more blades. Both increase the solidity, and thus the ability to produce more thrust, but what drives optimal design? Longer chords mean more drag on an individual blade, but more blades mean more disruption of the airstream. Why and when choose one over the other? 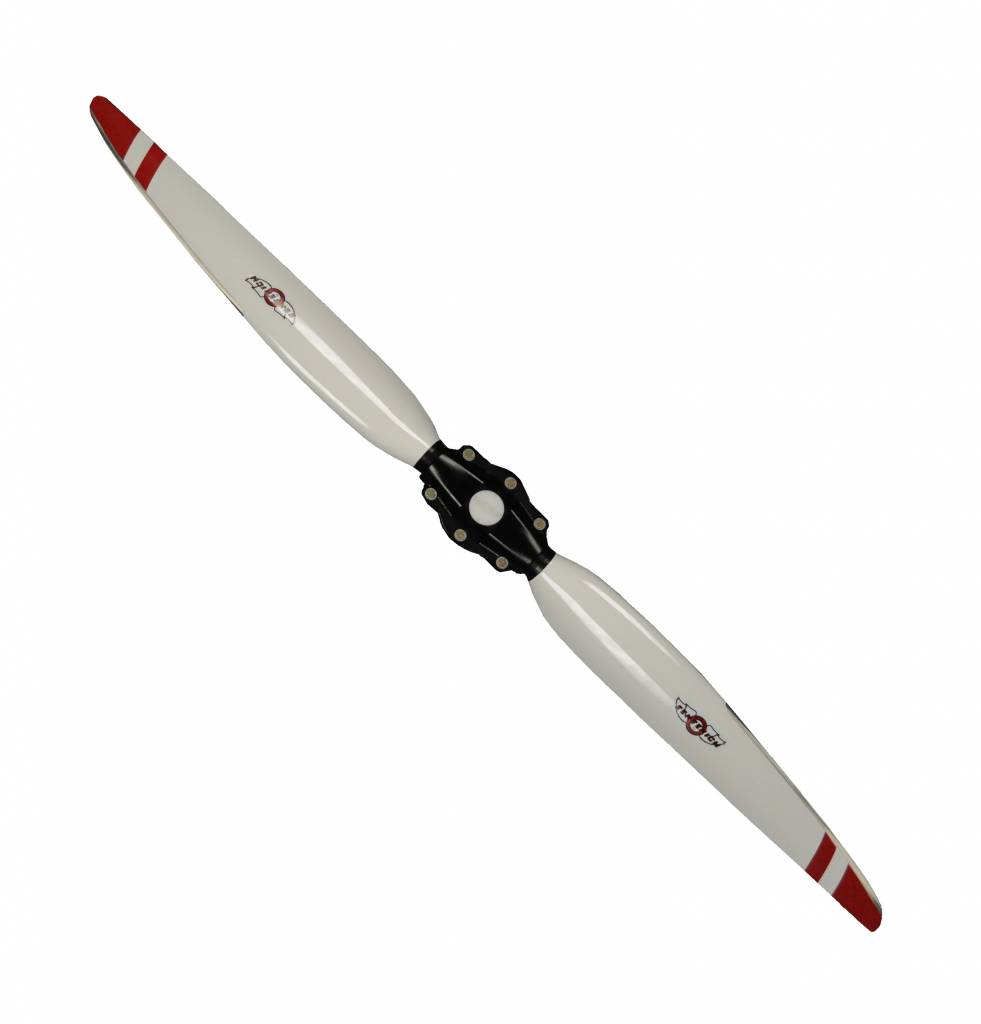 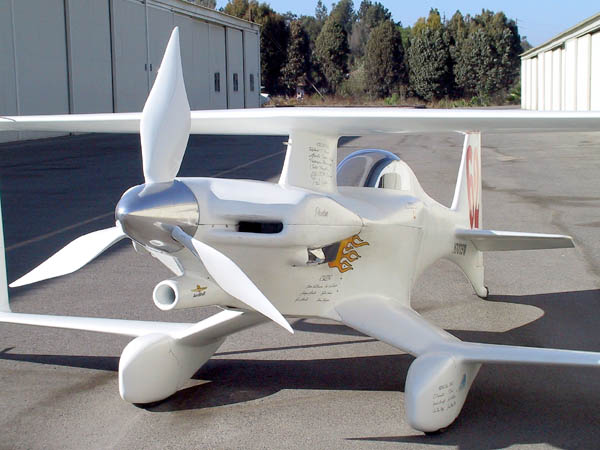 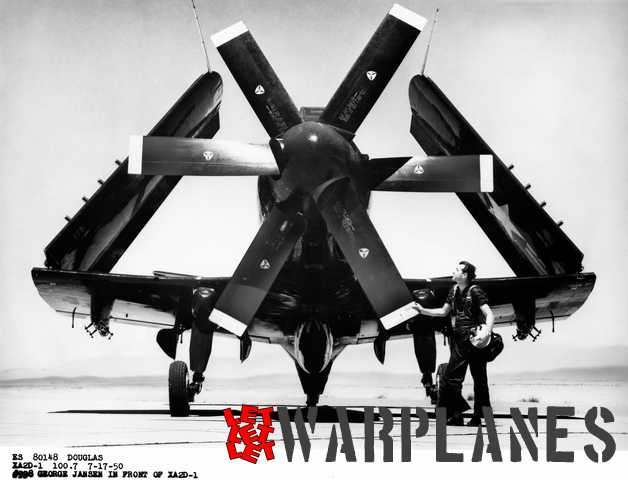 One way look at it is your engine is power and prop is load. The amount of thrust you get will depend on the efficiency of the propeller x engine power output.

So, if one is going for the best fuel economy, the two blade is most efficient, but if you want the more thrust from a larger engine, you either increase the number of blades or increase the chord of the blades.

More high aspect blades, as in a helicopter, will be more efficient at lower airspeeds, but will suffer structural issues (bending) as forward airspeed increases.

Fewer low aspect blades offer a much higher forward speed range but will create a lot more blade interference turbulence at lower airspeeds. These are commonly seen on turboprop freighters such as the C-130.

It is extremely important to evaluate the design speed envelope of the aircraft when choosing, as forward airspeed reduces interference turbulence.

I took the liberty of adding the A6 Intruder jet aircraft to your list, and found the expected improvement in higher airspeed performance, but a take off run almost 5 times that of the A2D-1 Skyshark.

14
What's the difference between a two-blade prop and three-blade?
10
What are the differences in aircraft performance between tractor and pusher propeller designs?
4
Why does this calculation show Gustave Whitehead's propellers were more than 100% efficient?
5
What is the equation for the energy balance between turbine, compressor and propeller?
3
What are the relative efficiencies of the various stages of a counter rotating propeller?
0
What factors determine magnitude and orientation of induced velocity at propeller blade?