Ask Question
Asked 7 years, 5 months ago
Active 2 years, 7 months ago
Viewed 37k times
34
$\begingroup$
Want to improve this post? Provide detailed answers to this question, including citations and an explanation of why your answer is correct. Answers without enough detail may be edited or deleted. 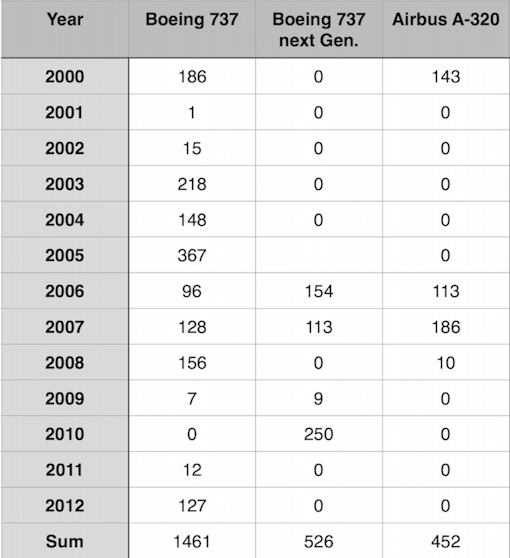