What is the make and model of this biplane?

This photo is of one of my friend's great grandfather: 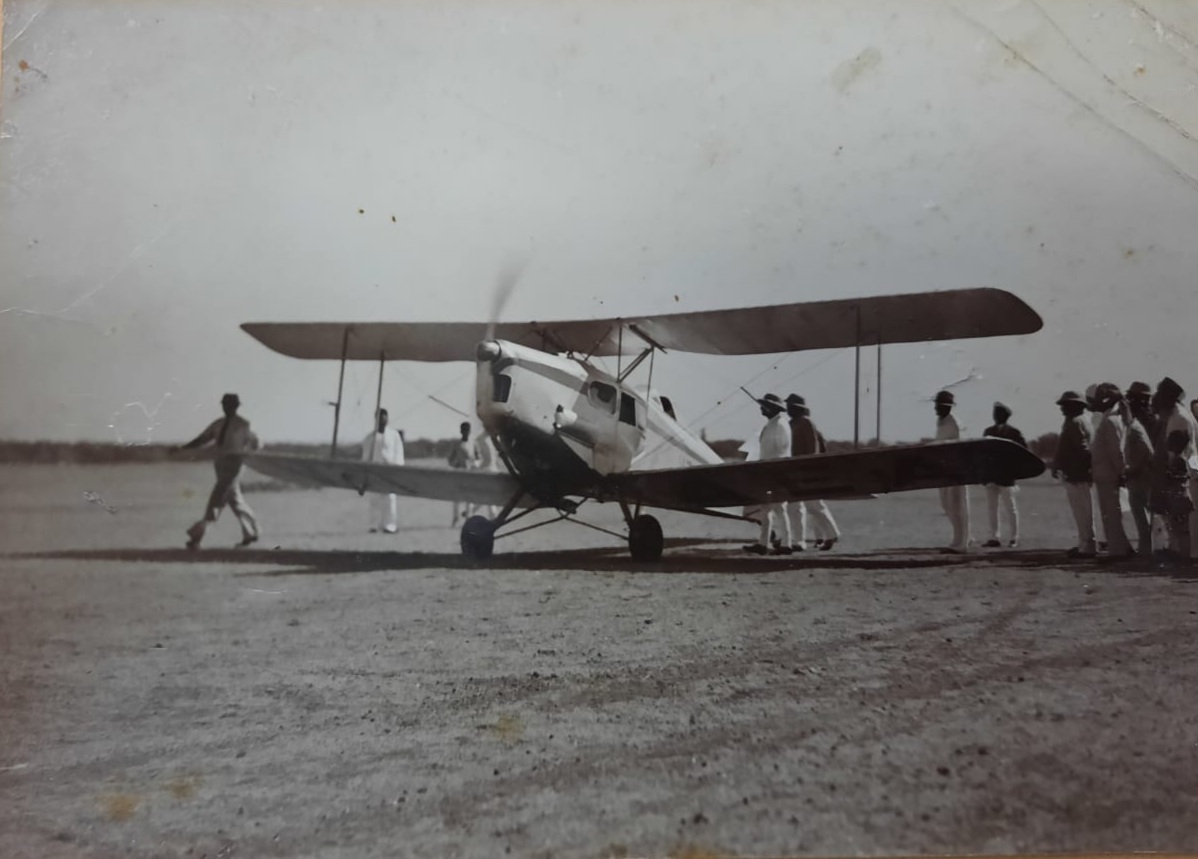 We wish to commemorate a museum in his name as he was a highly regarded person in his area, so we wish to show this photo in the museum with details of the plane. 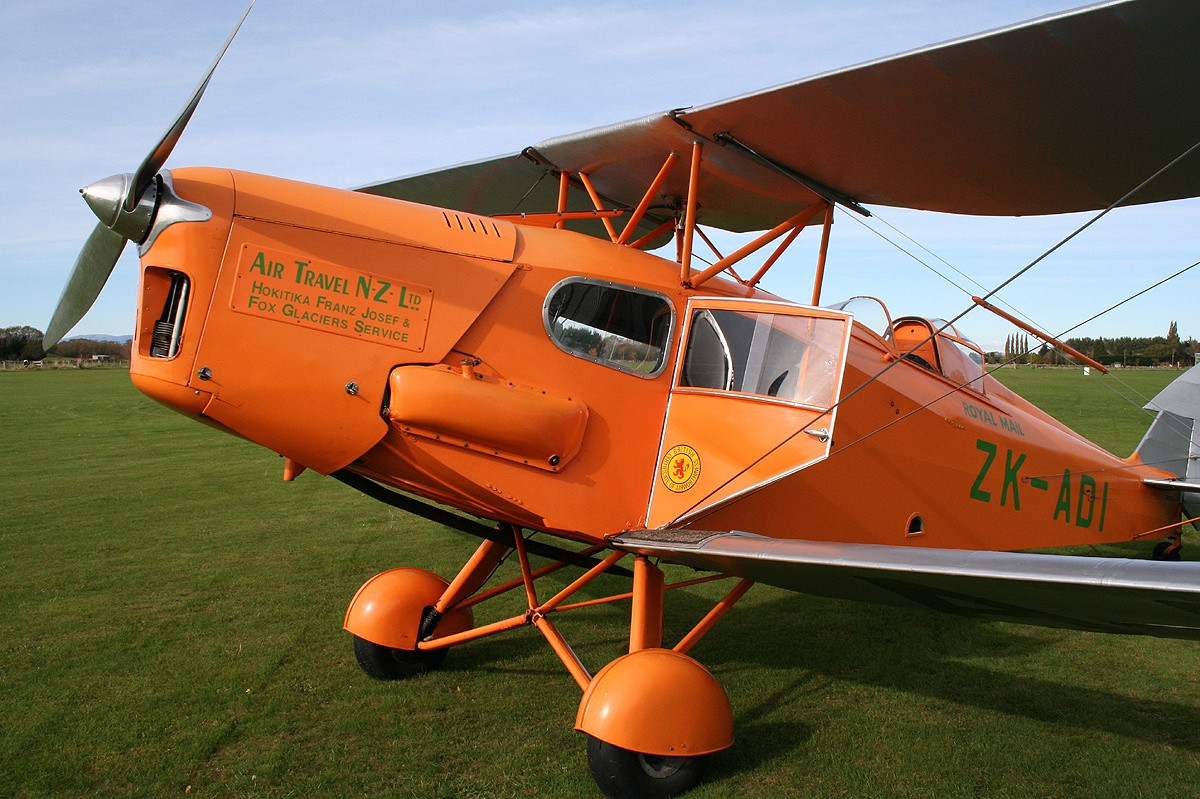 With a bit of image contrast and brightness modification, the registration can be read on the underside of the wing: VT-AEA.

VT is the registration prefix for India since the 1930's

The historic registration can be found on www.airhistory.org.uk and here.

The aircraft was first owned by the Flying club of Bombay since 1933, then briefly by G.B. Keshein in Bombay and then by Air Services of India until 1941.