On the LAANC map for sUAS operations, why does the permitted ceiling drop to zero southeast of KGFL? 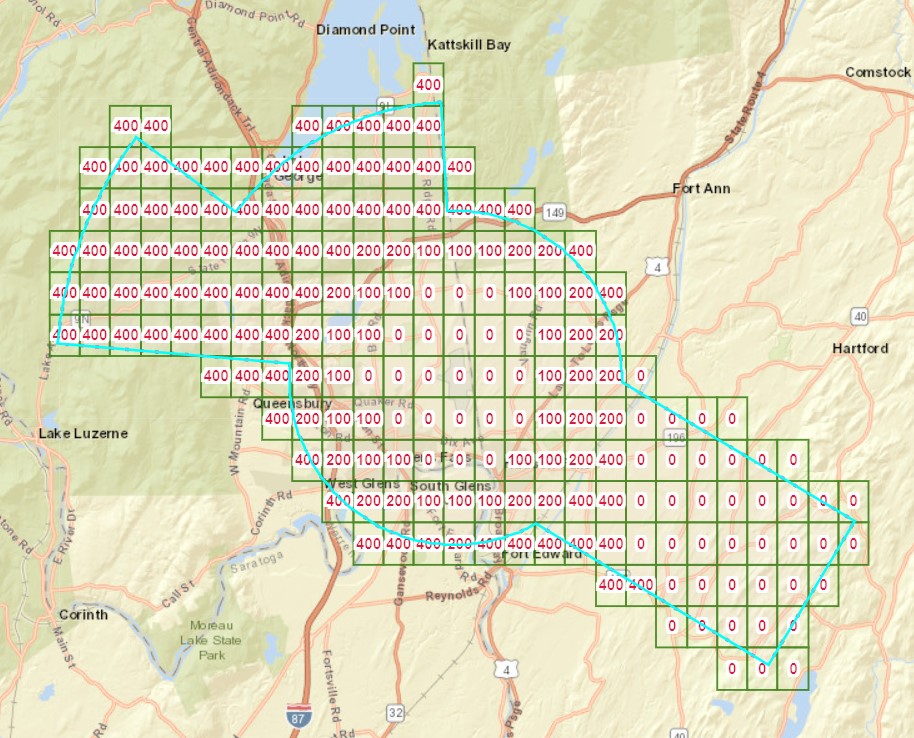 Above is a screenshot from the LAANC map for obtaining authorization to operate sUAS (model airplanes, "drones", etc), centered on KGFL, which is Floyd Bennett airport near Glens Falls NY. Why does the permitted ceiling drop to zero AGL southeast of KGFL? Even though the permitted ceiling is as high as 400' AGL between this area and the airport? This configuration is very unusual. 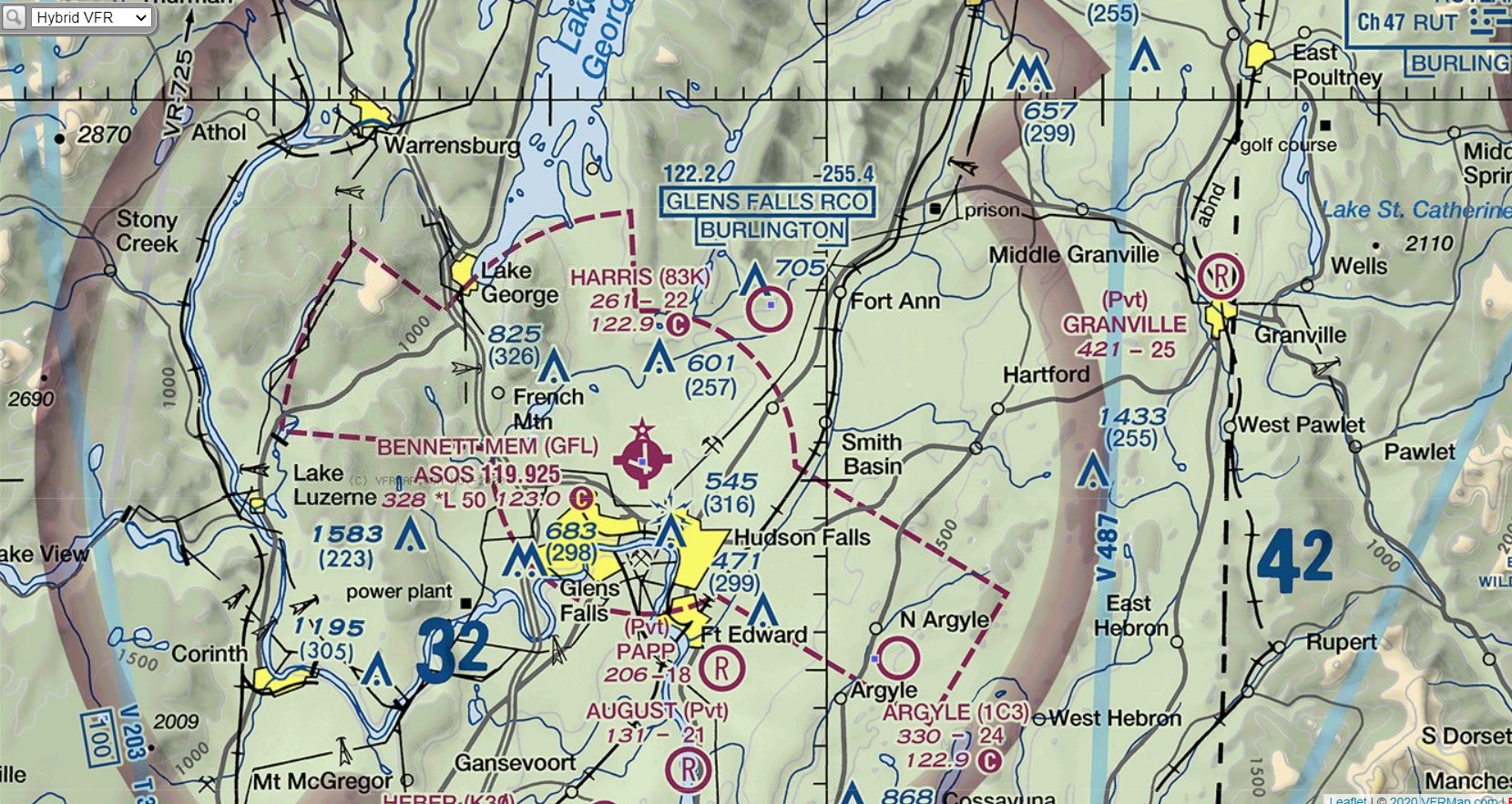 Above is a screenshot of the sectional chart for this area. The airspace in question is E2 Class-E-to-surface airspace.

Would aircraft likely be operating under Instrument Flight Rules in IMC at very low altitudes (well below 400' AGL) in the airspace SE of KGFL? Are there aspects of the instrument approaches into or out of KGFL that would justify banning all sUAS operation in the airspace 5 to 10 miles southeast of KGFL, even though there are many other airports with similar long arms of E2 Class-E-to-surface airspace where the permitted ceiling is all the way up at the maximum value of 400' AGL?

Are there any other similar cases in US airspace where as one travels in a straight line away from an airport, remaining within E2 Class-E-to-surface airspace which encompasses only a single airport with associated instrument approaches, the permitted ceiling indicated by the LAANC system increases, and then decreases again?

It's probably safe to assume that the zero-ceiling designation is not to protect the small airport "Argyle" (1C3).

After all, in the above zoomed-out screenshot of the sectional chart from this area, we can count 33 other airports, none of which are protected by LAANC grid squares.

The following screenshots of the airspace around KSHR shows the FAA's more typical treatment of E2 Class-E-to-surface airspace: the areas distant from the airport have a 400-foot ceiling on the LAANC grid. 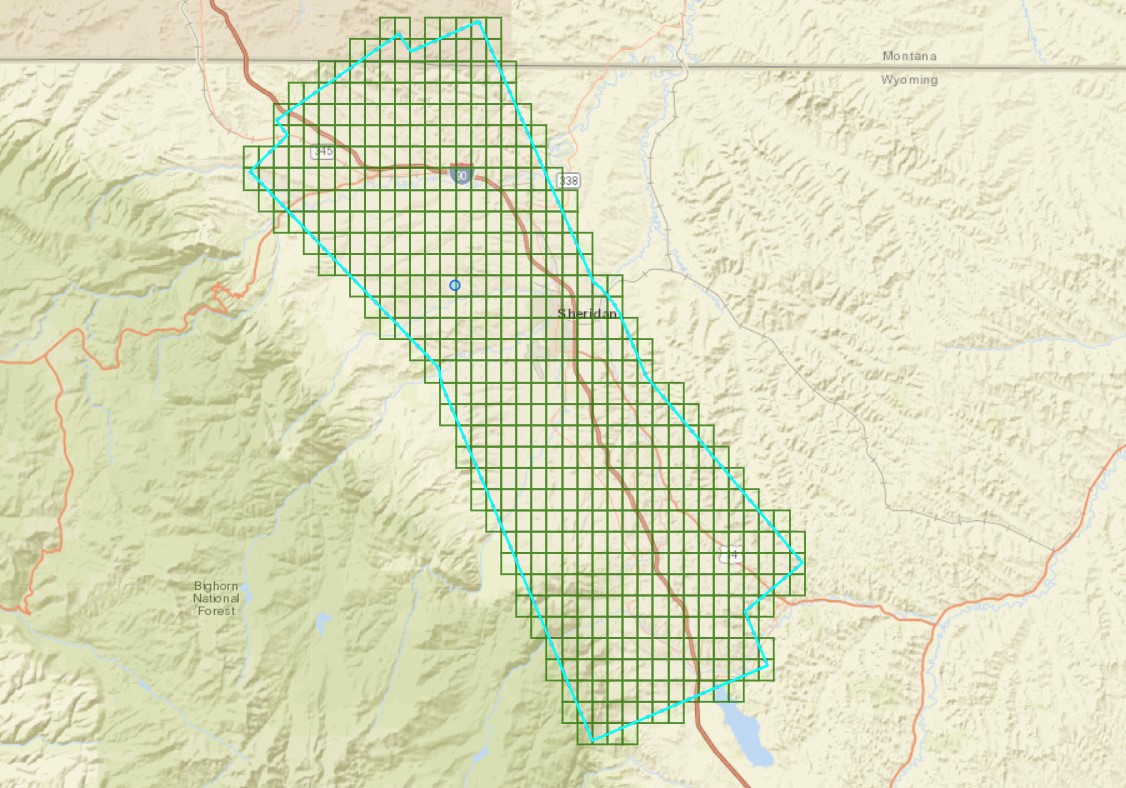 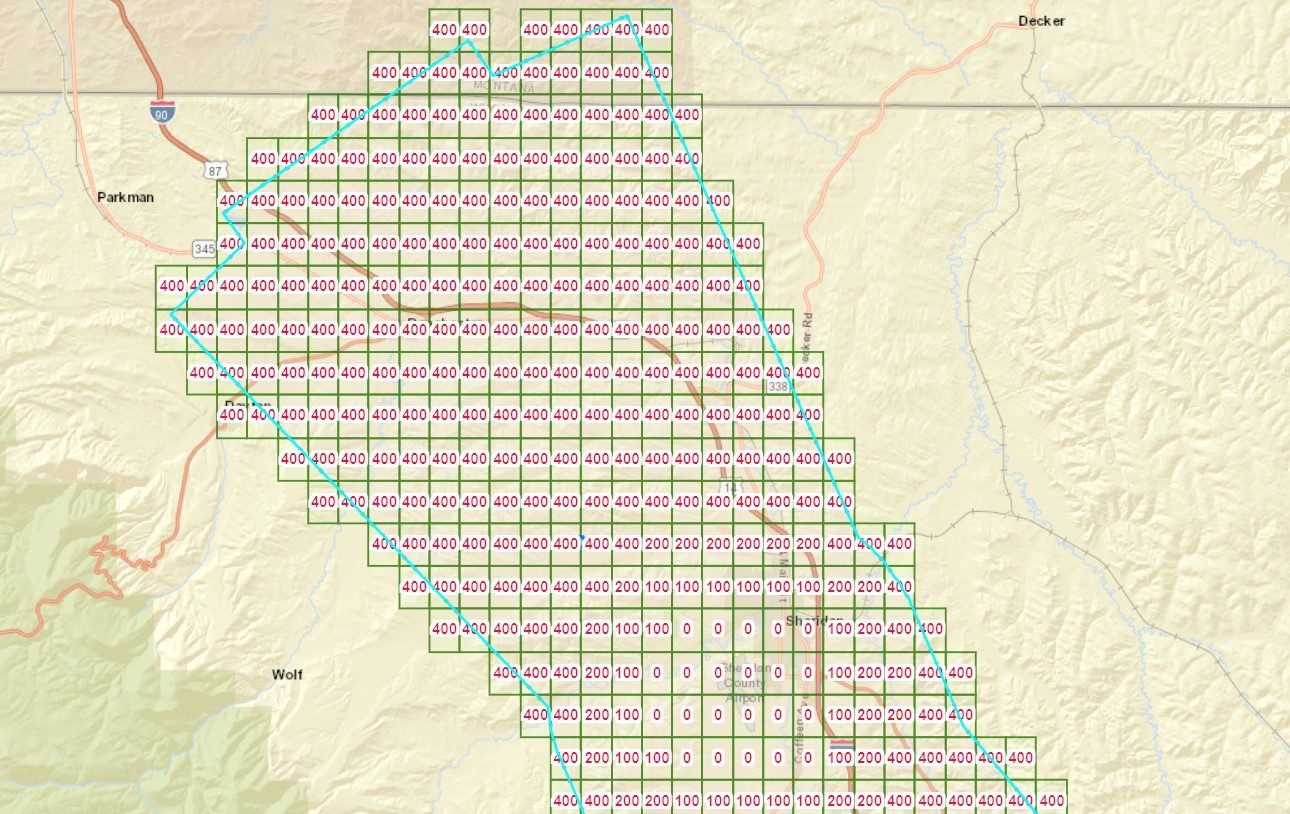 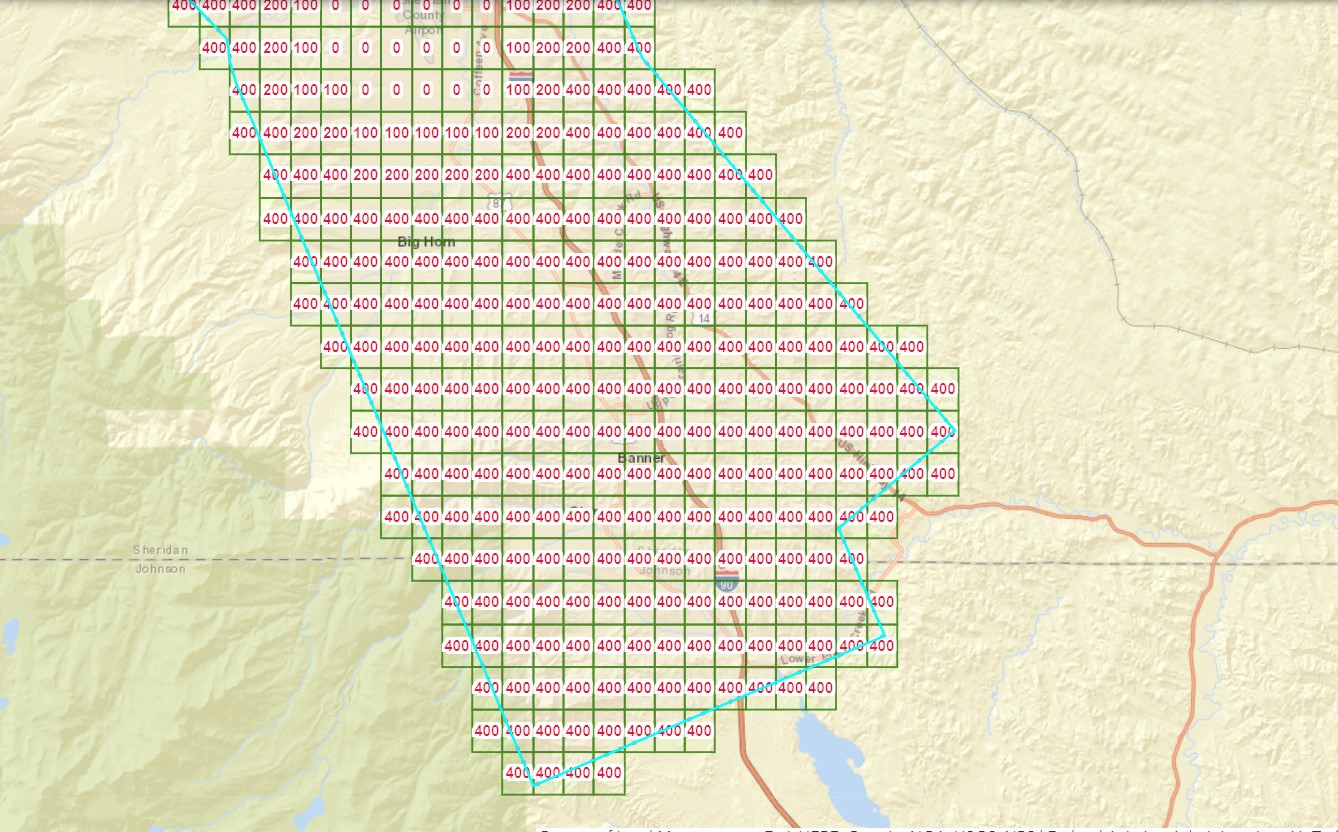 Here's a screenshot of the sectional chart showing KSHR: 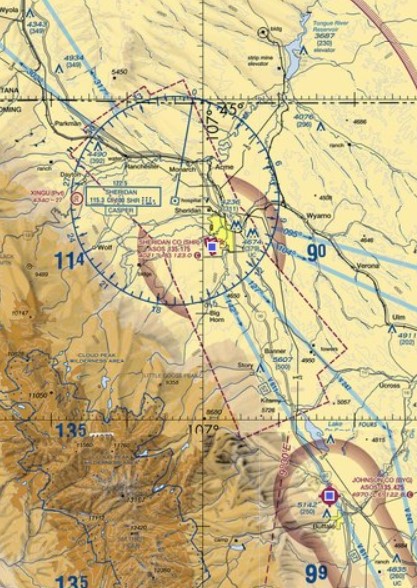 Below are screenshots of the sectional chart and LAANC grid for another airport -- KTHV -- that has three outlying airports within the E2 Class-E-to-surface airspace. Note that the permitted ceiling is 400' AGL in the vicinity of these outlying airports. Reinforcing the point that the zero-ceiling grid squares southeast of KGFL are unlikely to be designated for the purpose of the protecting the airspace of the small airport "Argyle" (1C3). 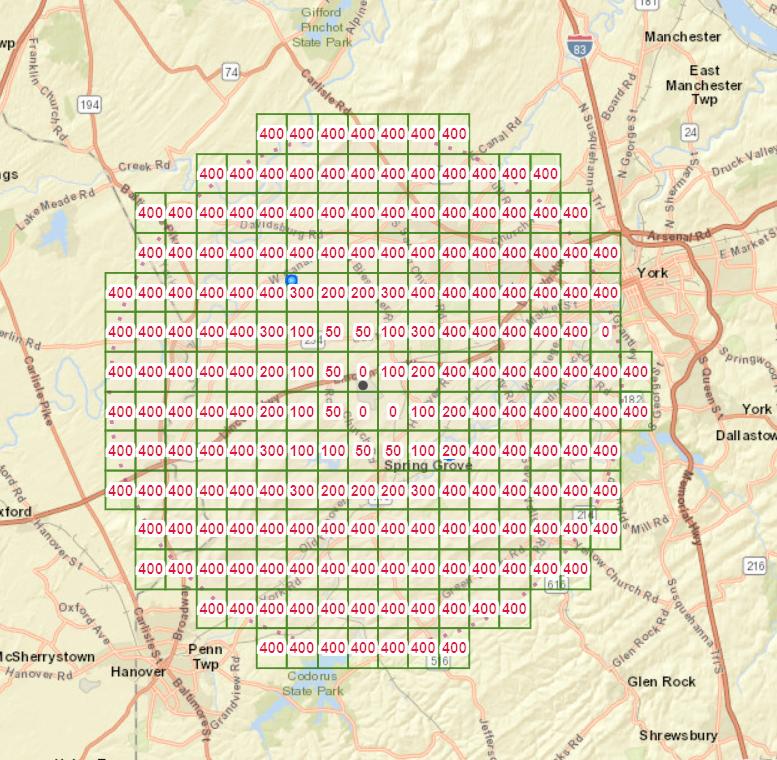 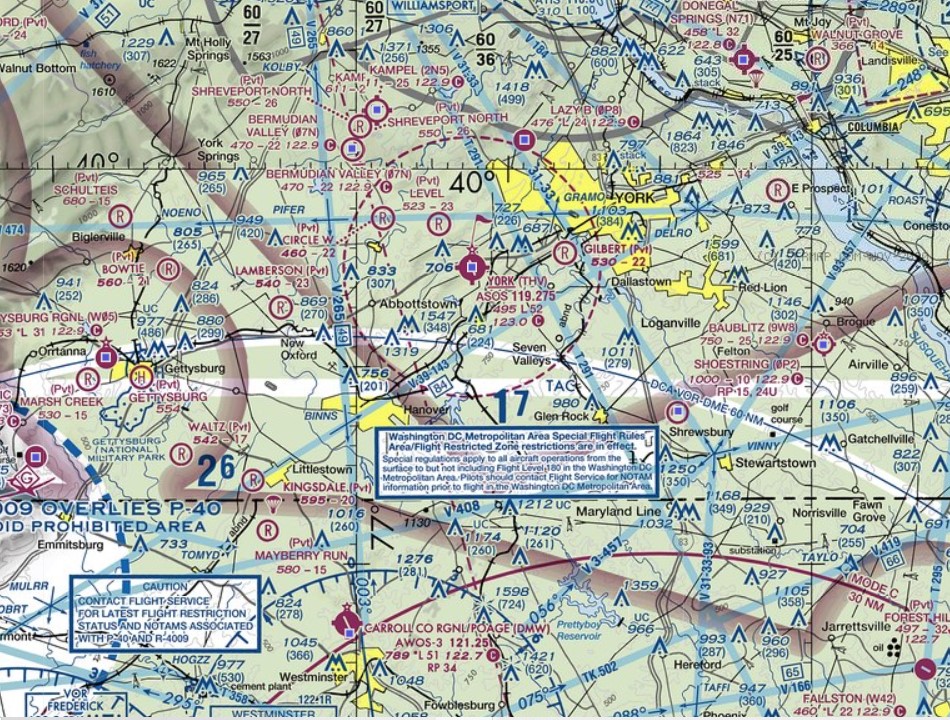 So what is the reason for the unusually large area of zero-permitted ceiling on the LAANC grid SE of Glens Falls airport?

Has there been a change in FAA protocol, which will result in most newly-created areas of E2 Class-E-to-surface airspace being given a ceiling of zero on the LAANC grid? Or is the large area of zero-ceiling grid southeast of KGFR simply an aberration or mistake on the part of the FAA? Or is there some alternative explanation?

12
Can an IFR clearance be issued and flown through IMC in class G airspace?
12
Which parts of class E airspace can an ultralight (part 103) fly in without prior ATC authorization?
9
Is it possible for a non-towered airport to have keyhole extensions Class E starting at the surface?
1
What would be the airspace class when no vignette is visible on a US VFR sectional chart?
5
What class airspace is depicted in the magenta colored area southeast of the Lake Havasu City, Arizona AIrport?
5
What class is the airspace at KGCN when the tower is closed?
1
Has there been a recent change in the airspace configuration at KFYV— Drake Field near Fayetteville AR?
4
May the Class-E-to-surface airspace near Eagle County Regional airport (KEGE) and Marshall AAF (KFRI) be ignored when the tower is open?
6
As a drone hobbyist, is flying below the listed FAA UAS ceiling a violation of controlled airspace?