It was always a question that what's this part on the wing of BAE Systems Avro 146-RJ100: 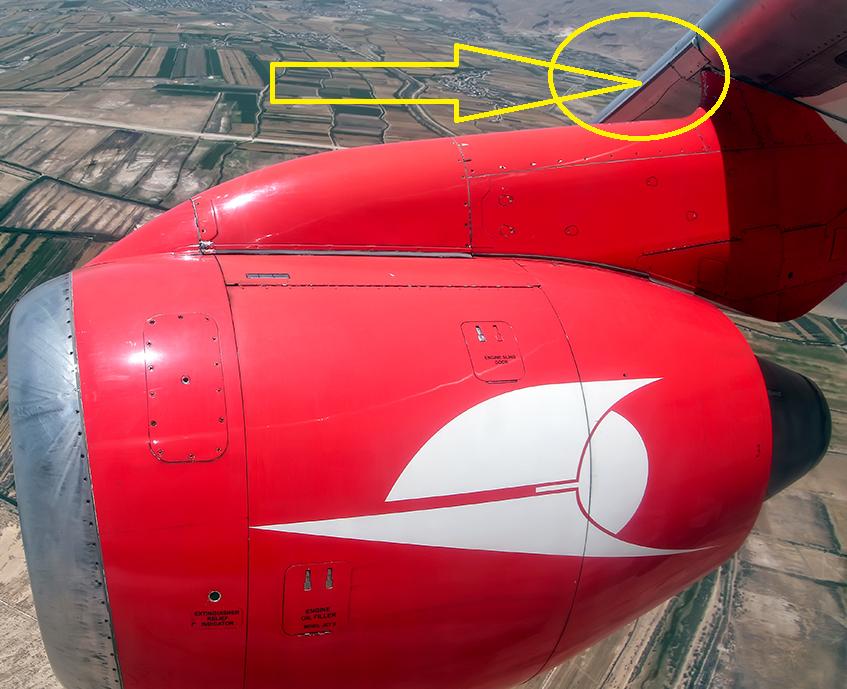 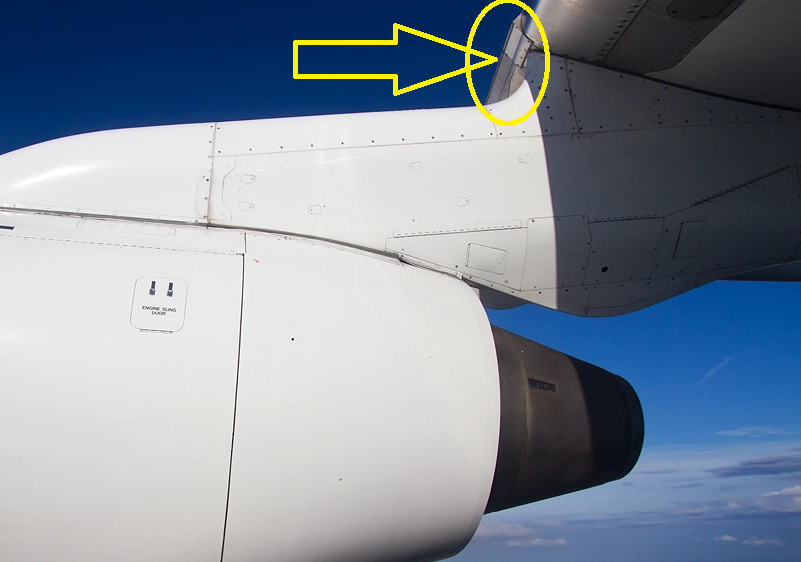 Is it kinda aerodynamic component?

They appear to be "Stall Strips" and are used to trigger a "premature" flow separation of the section of area of wing affected, that is, stall that section, before the rest of the wing gets to its natural stalling angle of attack.

Usually you see them near the wing roots but for some reason BAE saw fit to put them a little farther outboard, possibly to mitigate an excessive pitching moment if the wing was stalled at the root (due to the wing sweep which would cause the overall center of lift to shift aft when lift is removed from the root), or, possibly to the get the turbulence induced by the tripped zone away from the horizontal tail where it could cause a fair amount of vibration (they do appear to be placed to put their wake just clear of the tail surfaces).

Stall strips are one of the most "painless" of engineering band-aid mods to cure some kind of unpleasant stall behaviour, or other low speed behaviour, found during testing. At normal AOA's, the strip is in the leading edge stagnation zone (the point where the flow splits to go above or below), so there is little to no drag penalty, and all you are giving up is a bit of the potential maximum lift the wing can make, since you are taking out part of the wing's lift a bit before it normally would.

Stall strips are very effective at transforming light aircraft with very bad natural stall behaviour (sudden, without or with little warning) into very docile machines that can be flown around will full aft elevator just bobbing and shaking, all because the flow was tripped prematurely at that spot and which partially unloaded the tail, preventing further increase in AOA. Sometimes they are just used to create the turbulence itself that impinges on the tail, just enough to create vibration that can be felt through the stick. 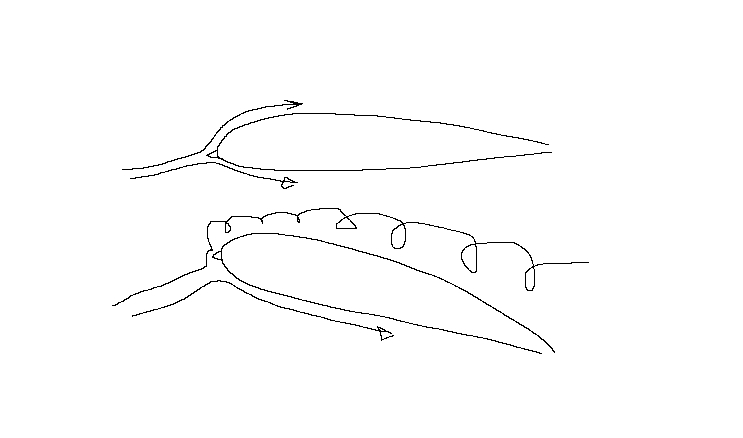 6
What is this tube-like thing protruding from under an A330's wing?
9
What are these two tail elements of the Avro RJ100?
16
Why did the Avro Vulcan use a delta wing?
24
What's the red light in the left wing of a N.A. T-6 for?
3
How can I find the optimum chord wing length for this wing?
7
What prevents aircraft with a tailcone APU from using tail-mounted airbrakes?