How many zig-zag patterns are there in a dog tooth leading edge? [closed]

And also what is the difference between saw tooth and dog tooth leading edge? Like is there any difference in the number of "zig-zag" patterns on the wing?

The “dogtooth” (or “sawtooth”, or “zig-zag”) at the leading edge acts in a way similar to a wing fence ), inducing an effect on the relative airflow which acts to prevent span-wise flow (and also adds energy to the air flowing over any control surface in the area, increasing its effectiveness. As there are aircraft with numerous wing fences, so can the dog-tooth extrusion be multiplied on each wing, however, it is a question whether there were any planes out there with more than three such points of extrusion. 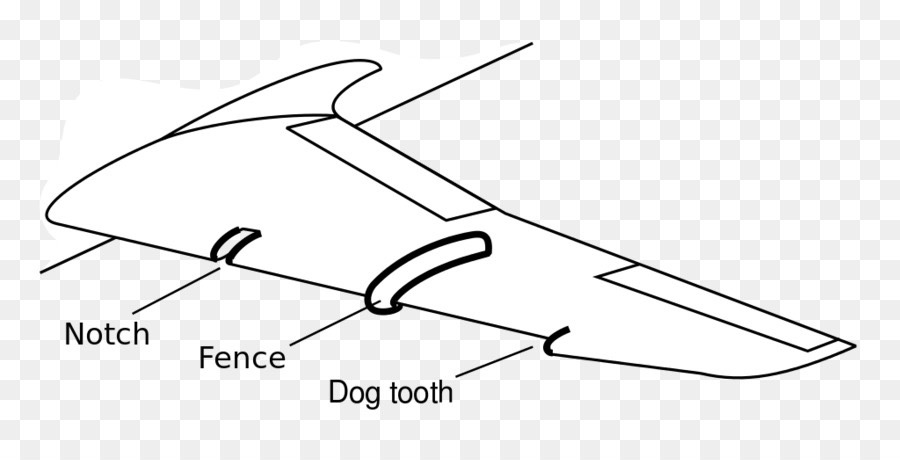 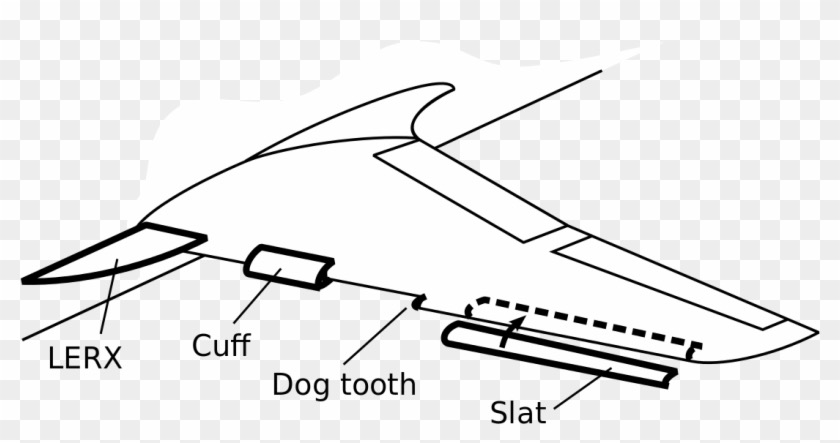 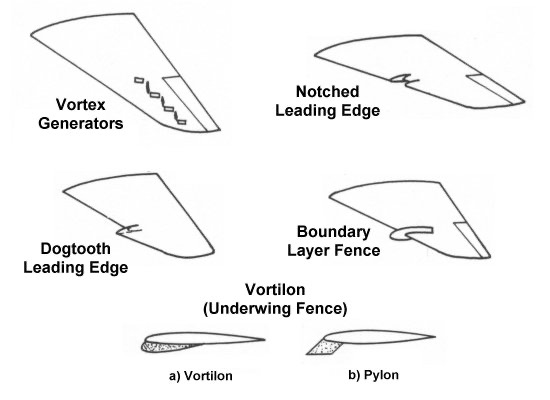 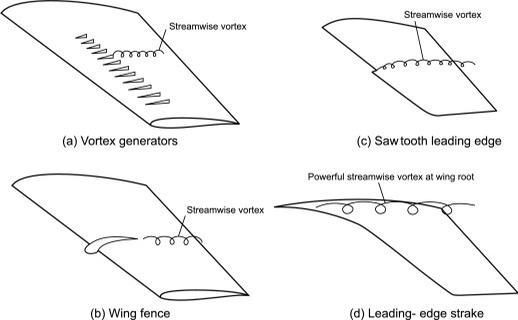 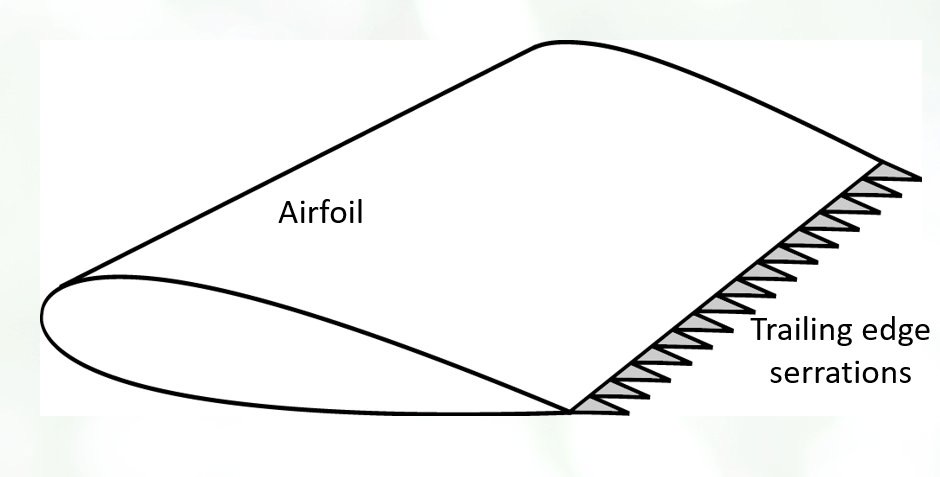 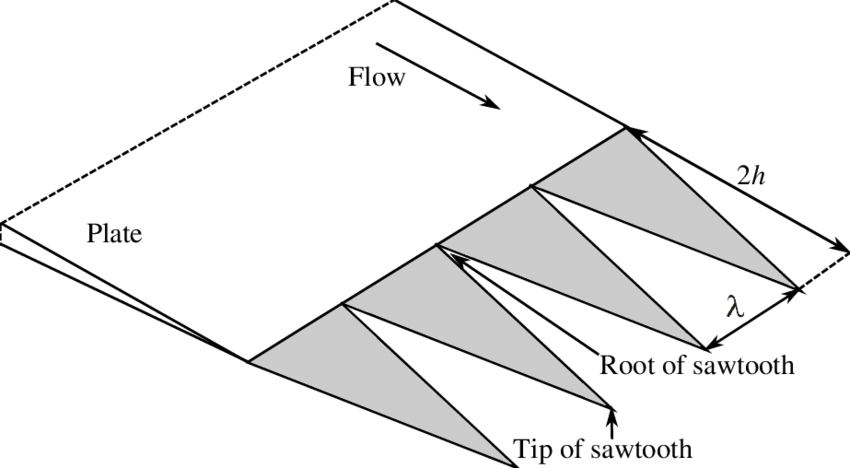 Not the answer you're looking for? Browse other questions tagged aircraft-design wing high-lift-device or ask your own question.

19
What does the zig-zag pattern on Hawker Hunter's leading edge represent?

11
Why should isobars be aligned with the leading edge of the main wing for a transonic cruiser?
19
What does the zig-zag pattern on Hawker Hunter's leading edge represent?
15
How would an Inverted Delta Wing planform behave, Straight part forward? Are there wings shaped this way?
9
What is the difference between a leading edge flap and a slat?
8
Would a slotted “wing” work?
8
Are STOL kits that use leading edge slats available for 'typical' GA aircraft?
4
What would the pros and cons be of this 'zig-zagged' high-sweep wing planform?
5
Do leading edge flaps increase the critical angle of attack?