Why do the intake of some helicopters have a bump body?

Not all but the intake of many helicopters have a bump body. Why? e.g. 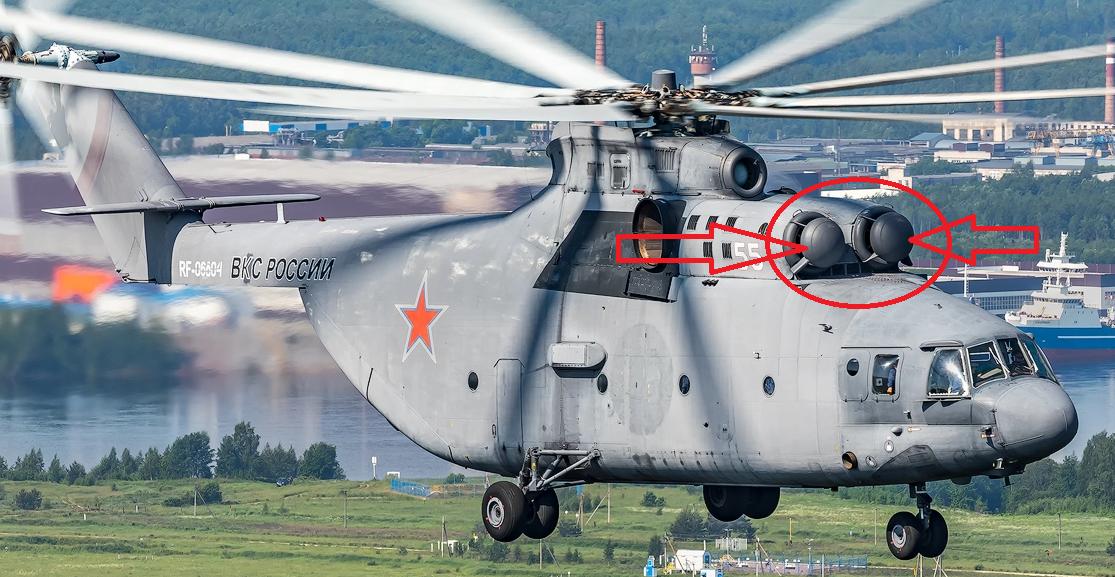 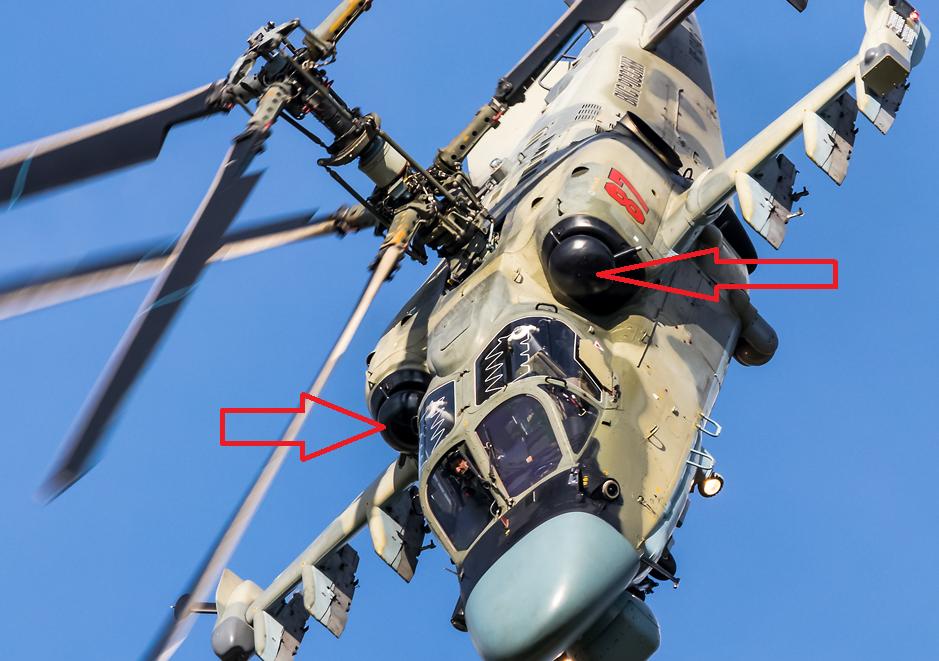 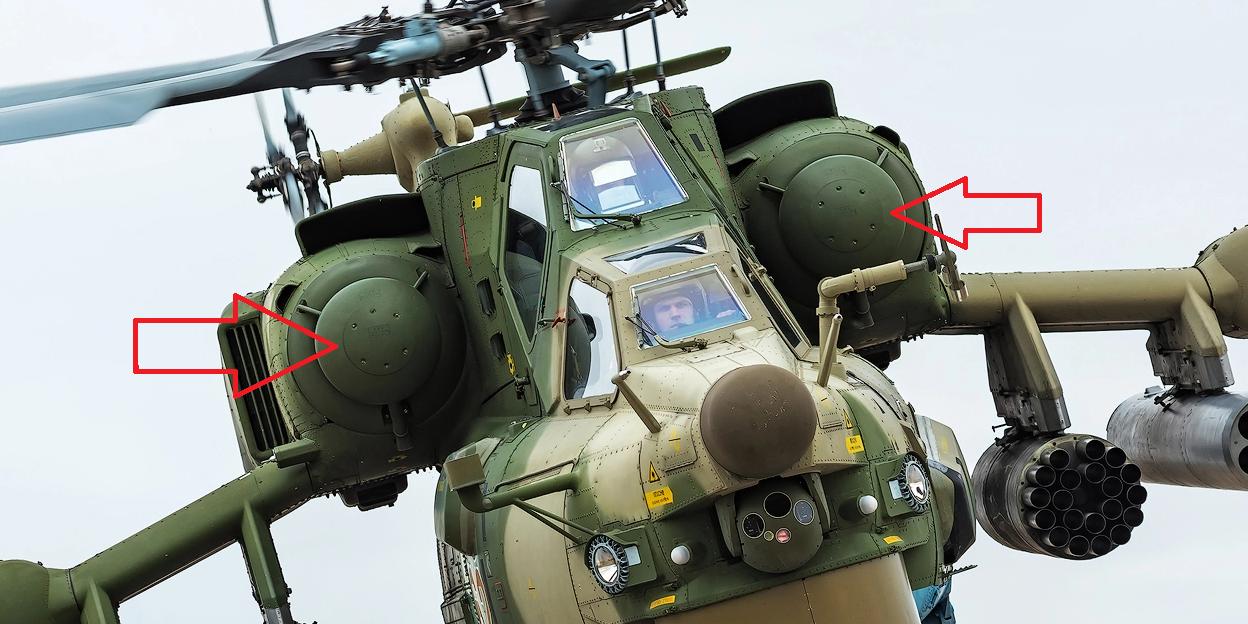 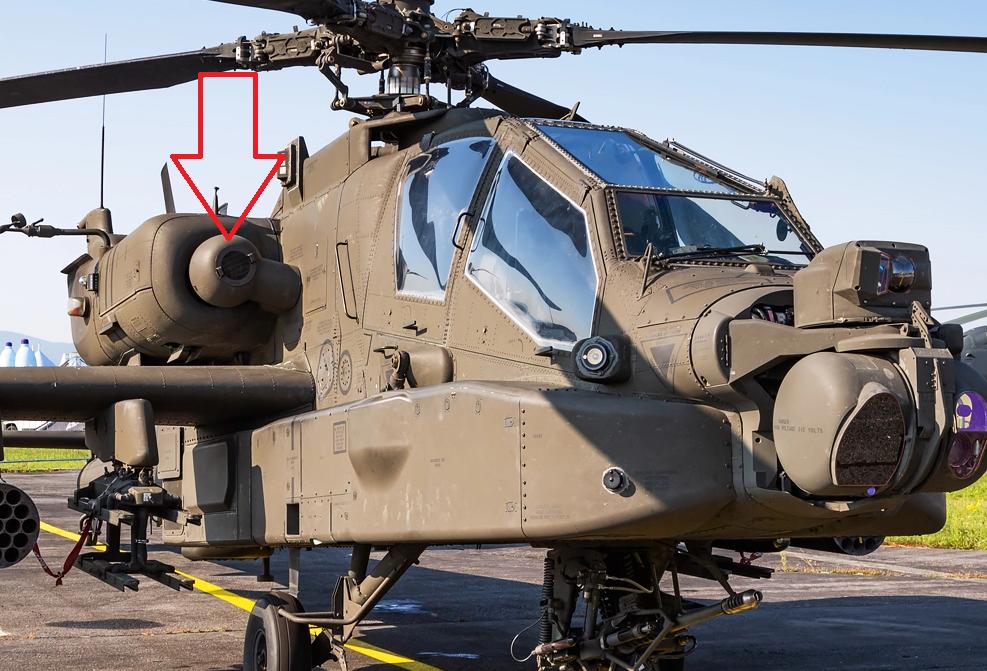 I don't know of the Apache, but the Russian helicopters have a dust separator there. This link shows how the dust protection system works on the Mi-17. The Mi-28 and Ka-52 have the same engines, so the system probably works similarly. 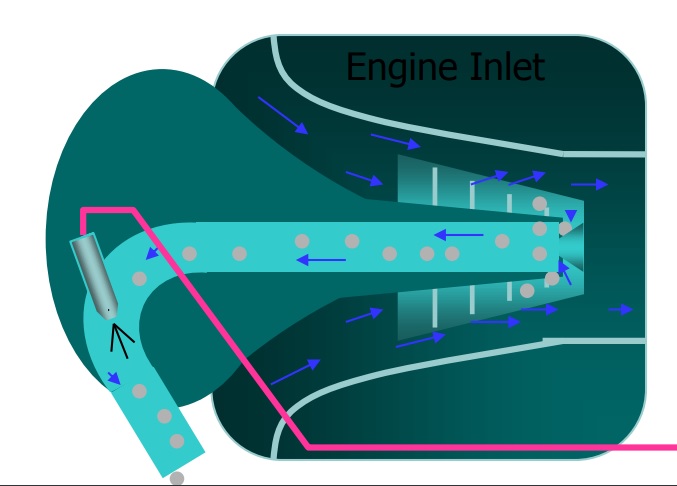 The system works by making the air follow a curved path from entry to the first stage of the compressor. Due to inertia, heavier-than-air particles are forced to the outside of the curve, which is the center of the intake protrusion. Air in the separator is forced through baffles to separate the dust from the air, then through a channel that leads overboard. A bleed air nozzle at the end of the channel creates vacuum at the baffle section to aid with removing dust.

The system reduces engine performance as it reduces the compression ratio with bleed air.

Not the answer you're looking for? Browse other questions tagged helicopter inlet or ask your own question.