What is this part which is mounted on the wing of Embraer ERJ-145?

Take a look at the yellow parts which are mounted on the wing of an Embraer ERJ-145. What is it? 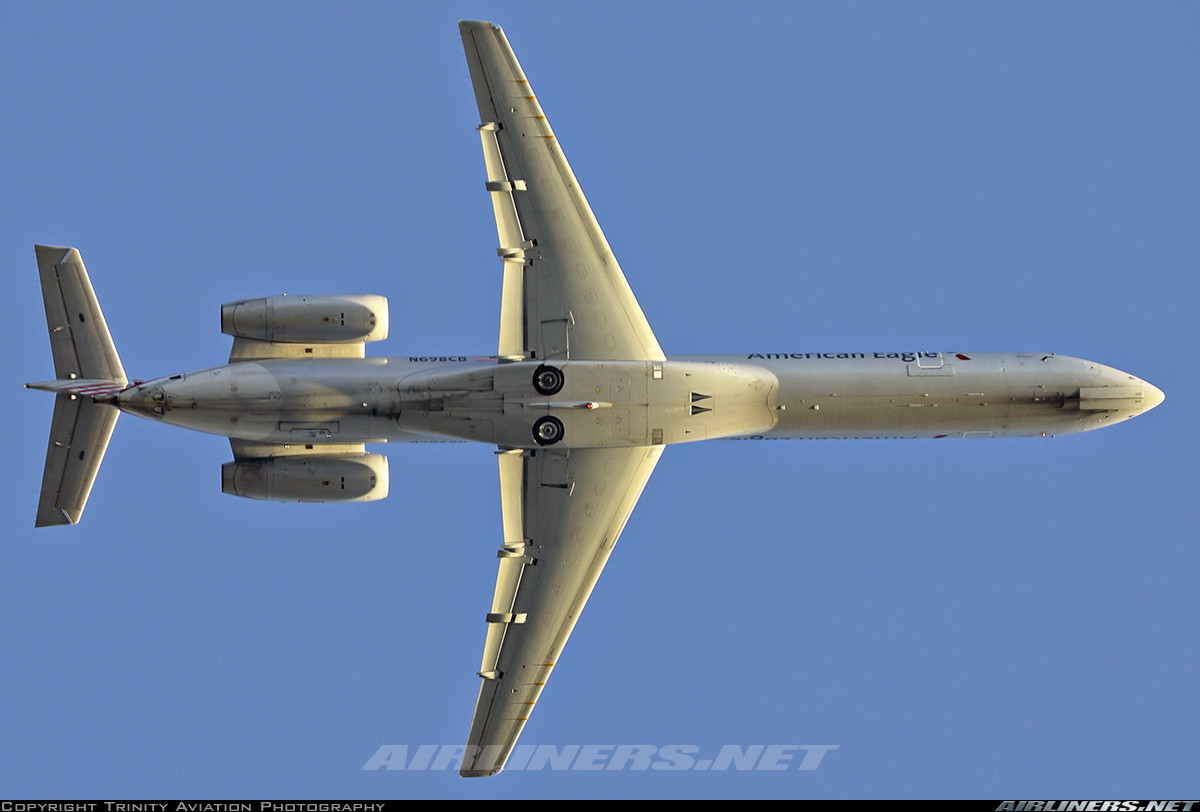 Additionally, four vortilons were installed on the lower surface leading edge of the outboard wing panel. Their interaction with the wing sidewash at high angles of attack produce strong vortices that are convected to the upper surface, where they modify the pressure distribution and boundary layer development, postponing flow separation and increasing maximum lift. Their shape and position were defined using the 3D panel program. The combined effect of the leading edge droop and vortilons allowed an improved take-off and landing performance without resorting to more complex variable geometry leading edge devices (such as slats), for a small cruise performance penalty. Figure 22 shows a schematic representation of the ERJ145 droop and vortilon.

They were first used on the Douglas DC9. The original patent shows the vortex on the upper side of the wing: 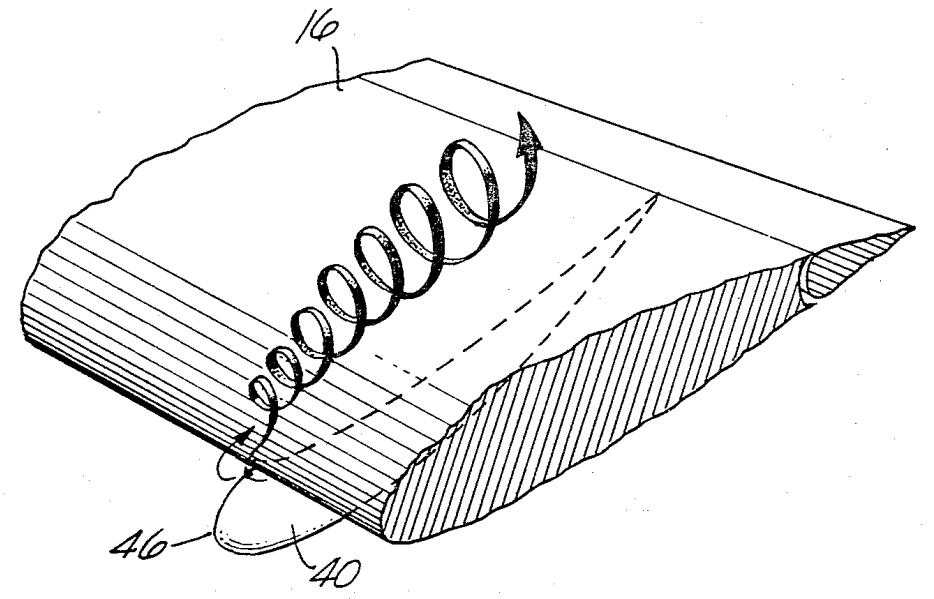 They are Vortilons, a type of vortex generator. The placement of the vortilon low on the leading edge limits its vortex generation to high angles of attack (where the air meeting it is going over the top of the wing), and at low angles of attack, it's just a little fin sticking out, not creating too much drag (but not none).

They are used to improve aileron control at low speed, and/or stall behaviour where the effects aren't necessary at high speed. They are definitely a "band-aid" added to fix a problem that came up during cert testing. You generally don't add projecting bits like that unless you have to.

20
What are the advantages of a Trimmable Horizontal Stabilizer?
17
Why are modern regional jet designs shifting towards under wing engines?
8
What are these circles below the wing?
6
What are these teardrop shaped thingamabobs on the bottom of the Panavia Tornado?
5
Which are some planes shaped like an inverted wing?
1
What will happen if an X shape wings mounted on biplane?
2
What is the wing span in aspect ratio's calculation?
4
What is this intake bottom the wing of C-5 and why is it placed there?