What is the reason for different number of front nozzles on commercial aircraft? [duplicate]

Ask Question
Asked 6 months ago
Active 6 months ago
Viewed 207 times
-7
$\begingroup$
This question already has answers here:
Why does the 747 have 4 engines instead of 2? (5 answers)
Closed 7 months ago.

As we observe in commercial aircraft, that there are four or two front end nozzles for gas emission in the air.

What is the reason for this variable of 4 or 2 nozzles? Why is it not a constant? 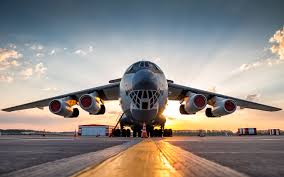 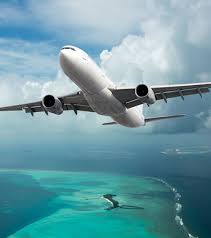 the "front-end nozzles" you mention are the air inlets for the plane's jet engines- one inlet per engine. The outlet that emits exhaust gases at great speed is in the rear of the engine. Some jets have only one engine, and one inlet. Some have two, some three, some four engines; the B-52 has eight engines and eight inlets.

Greater numbers of engines are used to power bigger, heavier planes. Early engines were not very powerful and so older planes that were big and heavy (B-47, B-52, 707, DC-8, 747, etc.) had many engines. Modern engines are much more powerful and so fewer of them are needed, even on big planes.

19
Why is the APU located in the tail for almost all commercial aircraft?
17
Why are there different number of propeller blades on the inboard and outboard engines?
4
How does engine exhaust temperature affect contrail formation and why?
4
What is the main difference between 'continental fuel injection system' and 'Bendix RSA fuel injection system'?
2
Why is thrust said to be constant over speed for a jet engine?
0
Can thrust be produced only using the forward speed of a nozzle?