Why do planes employ vortex generators if the laminar flows exhibit a far lower skin friction drag than turbulent flows?

I am a student and still relatively new regarding fluid flows. Our professor asked this and I can't find a source to answer this question.

Laminar flows detach from the surface earlier than turbulent flow does, which means that with everything else constant, a laminar wing stalls at a lower angle of attack, and does so more suddenly and with less warning.

The unsteady nature of a turbulent boundary layer allows it to extract more energy from the freestream (flow which is not slowed down by the wing), thus the boundary layer stays energized and slows down later. This, as you have mentioned, increases drag, so there is a tradeoff between delaying stall and increasing drag.

You'll find VGs on the wings of trainer aircraft,so that they have forgiving stall characteristics... 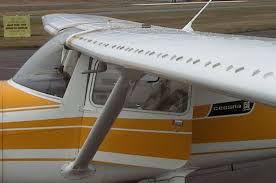 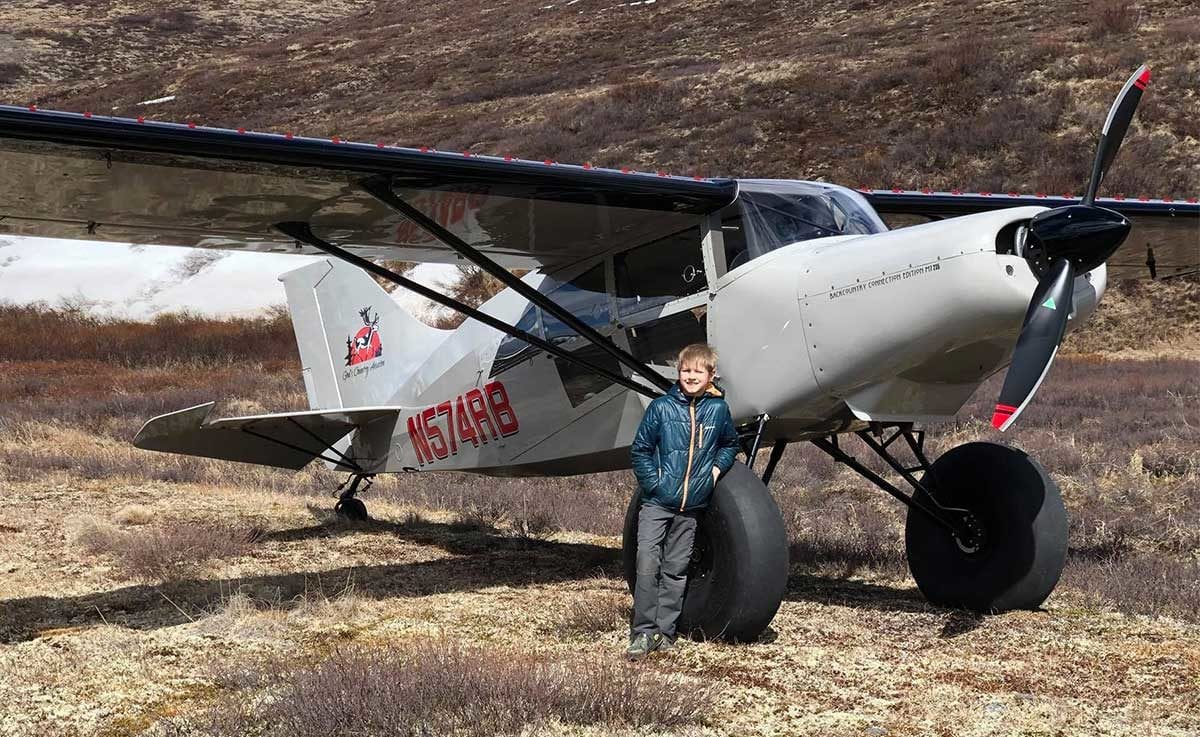 and near control surfaces of all kinds of aircraft, to retain control when the control surface itself is in high angle of attack. This also increases their effectiveness so the designers can get away with making them smaller. 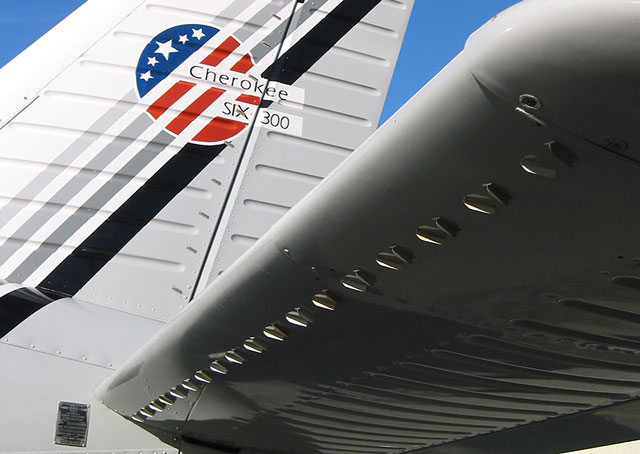 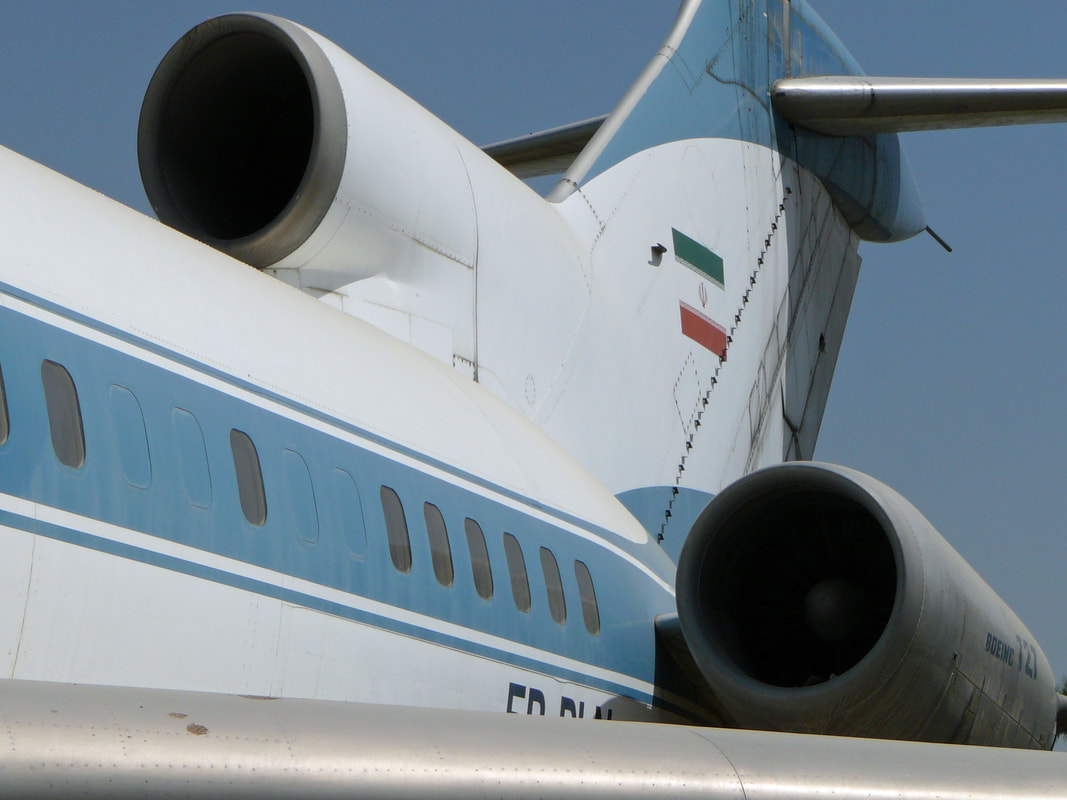 There is a drag reduction from the replacement of the turbulent flow with a non-turbulent-but-spiraling flow, but this can be offset by the energy consumed in creating the vortex, so it varies as to whether there is a net benefit or not, drag wise.

VGs are generally used for two purposes. One is as a band-aid to improve a flow separation that is causing vibration or other control issues, often at high speed, usually ahead of control surfaces. There may be a drag reduction that is more than the energy penalty of the VGs themselves, but often they are just to fix an issue like a dead area in an aileron's or rudder's range of movement near neutral, or delay turbulent separation at large surface angles, or to fix a vibration problem caused by turbulent flow. On large aircraft you can generally assume there weren't there on the first prototype, and had to be added during development to fix a problem in a way that was cheaper than the alternatives.

The other is to delay flow separation near the leading edge of a lifting surface to a higher angle of attack. VGs on light aircraft mounted on wing leading edges are being used as a "poor man's slat"; they will provide about 1/3 to 1/2 the stalling AOA increase that a leading edge slat/slot does. You put VGs on a Cessna 140, and the stalling AOA increases to somewhere around 18-20 degrees vs 15. This is good for about a 4-5 mph reduction in stall speed. VGs on the lower side of horizontal tails or on fins are for the same reason, to increase the surface's operating range.

It is generally found, on light aircraft at least, that the VGs' impact on cruise drag is a wash. You might think that an array of VGs on a light plane's leading edge would create quite a drag penalty at cruise speed, but the turbulence reduction even at cruise AOA is enough to cancel out some or most of the energy penalty of creating the vortices. With most VG STOL kits there is only a minor, or often no, speed penalty when they are installed.

Not the answer you're looking for? Browse other questions tagged flow or ask your own question.

23
Is a golf ball surface a good idea for wings or fuselage?