Trying to identify an aircraft from a photo

I'd like to know if anyone can identify an aircraft from this photo. The man in the photo is my grandfather Joseph White. He didn't talk about what he did in the war and we have been trying to put the pieces together for years. Any assistance would be appreciated. This plane might have been captured so it's a larger pool of aircraft than I would be aware of. 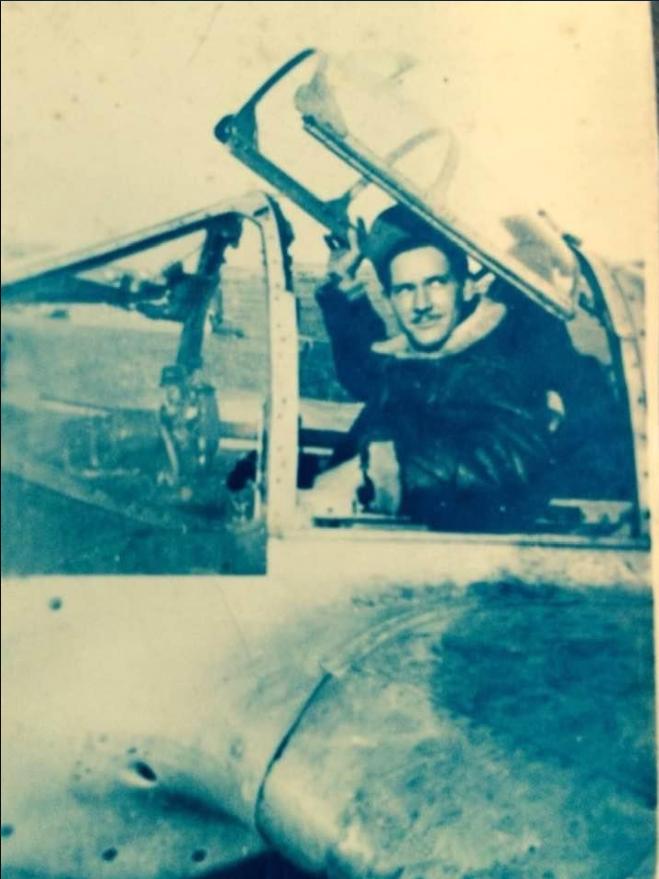 Based on the wing/canopy position and yoke rather than joystick, I think this is some version of the Lockheed P-38 Lightning. Everything I can see in the photo agrees with what I can find online in terms of canopy style, relative position of the wing leading edge, and the relatively unusual (for WWII era) yoke primary control.

And what might be another photo of the same pilot, credited as the 475th Fighter Group, actually dressed for work: 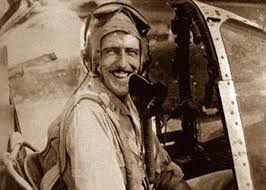 P-38s of various generations were flown in both Europe and the Pacific -- including the Aleutians, where the heavy jacket would be more appropriate than the Philippines or Coral Sea. They were, as far as I recall, not flown from carriers, however, so it would be an Army (before the Air Force split) or possibly British livery aircraft; that's not discernible in this tight crop.