Two- and three-wheel undercarriage in the same airplane?

Are there any airplane types which have the capacity to land in a tricycle configuration and a tail dragger configuration in consecutive landings? I have one example in mind but wonder whether there are more. Different versions of the same type don't count; it should be the same airplane without structural changes between landings.

The Fairchild A-10 has been designed with a lot of forethought, taking resilience against possible battle damage into account. If half of the tail is lost, the other half is sufficient to fly home. Also, if the gear cannot be lowered, the tires are still oriented the right way and stick out of the wheel wells enough so the airplane will land on them. Since the gear retracts forward, the wheels are ahead of the center of gravity in their retracted position, turning what is a tricycle undercarriage into a taildragger with gear retracted.

When retracted, the Thunderbolt II's main landing gear wheels remain partly exposed: During a belly landing, depending on the stores carried by the aircraft, the wheels that partially protrude from their nacelles can provide a cushion to absorb the impact with the runway; they can also reduce the risk of fire and, generally speaking, the overall damage to the fuselage.

In addition, when the gear is up, the wheels continue to guarantee the braking action, allowing the pilot to control the aircraft through differential use of the wheel brakes. That's why the MLG design is one the features that make the iconic aircraft so resilient.

Of course, it is prudent to drop all external stores before attempting this. 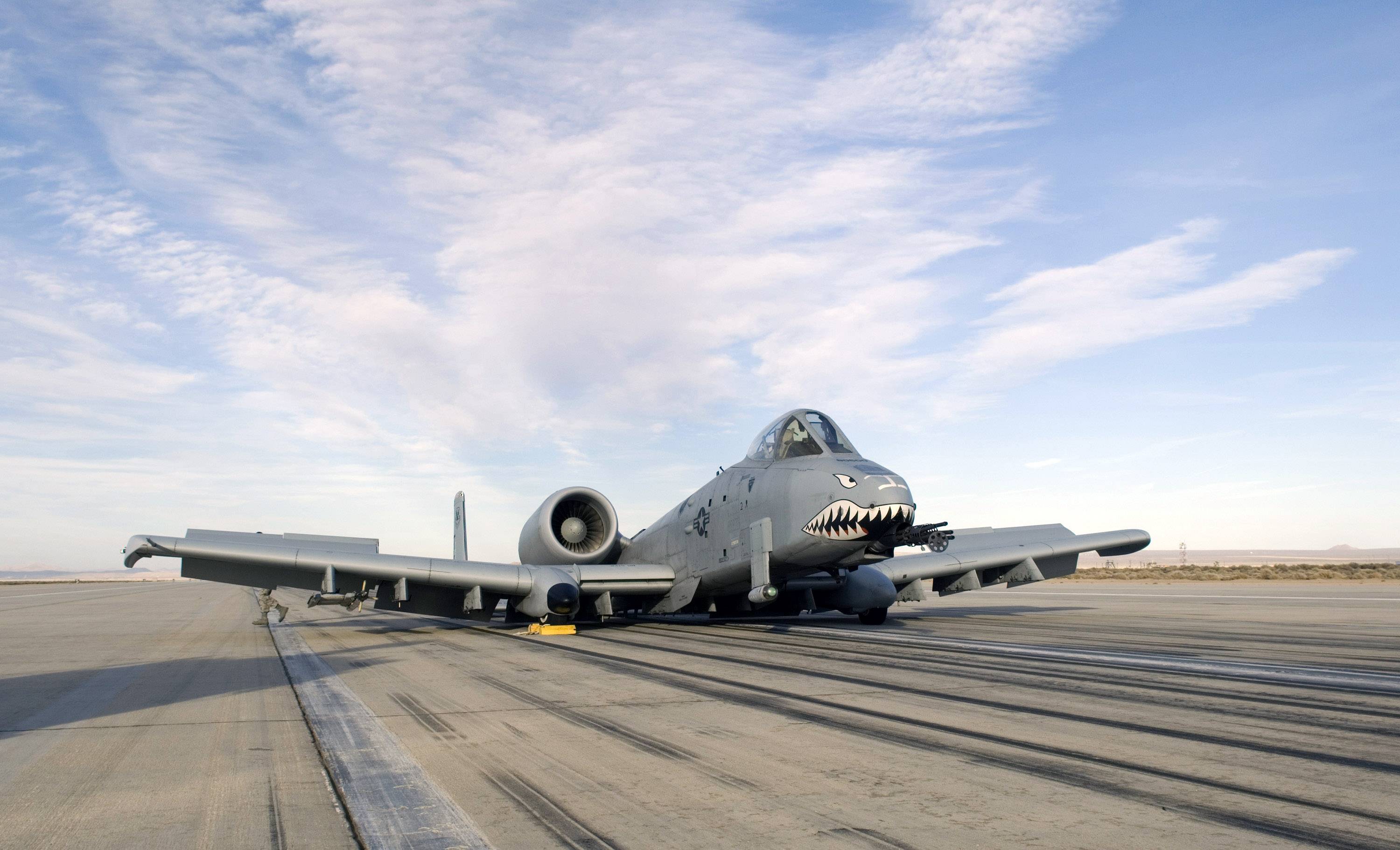 An A-10 Thunderbolt II sits on the runway after making an emergency landing March 25, 2008, at Edwards Air Force Base, Calif. (picture source). This view also illustrates nicely how the pulled-down wingtips will protect the ailerons from involuntary ground contact.

I nominate the Concorde. Although it would always end up taxiing in tricycle configuration, it could definitely land as a tail dragger. 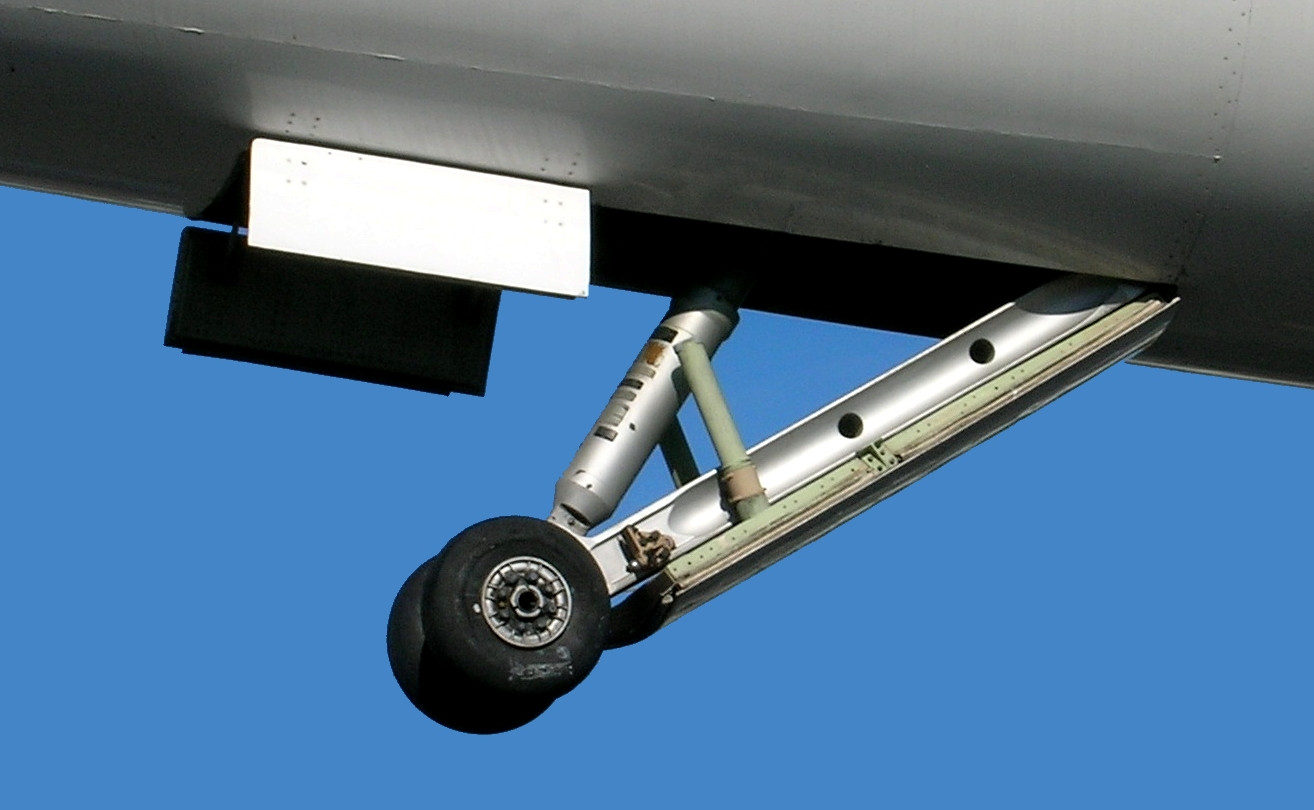 9
How does the nose wheel lock on the Robin DR400 work?
4
What are the advantages and disadvantages of having a single castor wheel as compared to 2 wheels in an airship?
6
Is it feasible to replace brakes on airplanes with electric motor/generator?
3
What is the maximum nose wheel deflection angle?
4
Are nose wheel tyres designed differently from the main wheel tyres?
1
What are the three sources that are relayed to the brakes and steering control unit of an A320?
7
How are the 747-400 rudder pedals and tillers connected to the nose wheel?
7
What are the advantages and disadvantages of tail wheels that cause modern airplanes to not use them?
14
Are there any aircraft with a 4-wheel nose landing gear and a 16-wheel main landing gear?