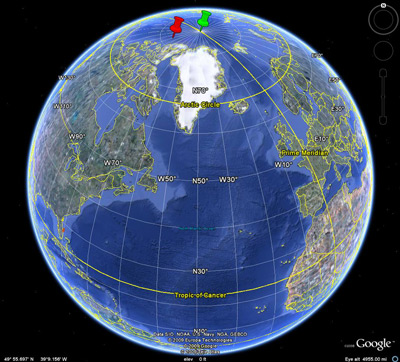 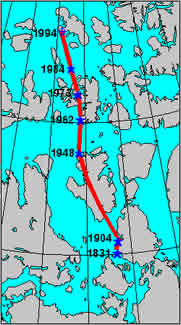 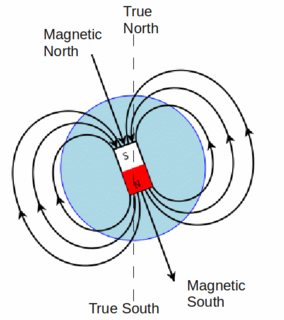 5
Why do METARs report wind relative to true north rather than magnetic?
7
Does True Course, Magnetic Heading, or Magnetic Course determine cruise altitude?
13
At what distance from magnetic north do pilots start referencing true north for heading?
5
Is this the correct sequence of steps to convert from true course to compass heading?
2
How do you find the difference in degrees between two headings?
9
How do I determine which radial intercept angle to use?
0
How can I use a magnetic declination chart to calculate true track, magnetic track and magnetic variation?
0
Which "North degree" is using on the PFD heading, Jeppesen Charts and Maps? (Headind indicator, MSA, coordinate lines, bearings..) True or Magnetic?