Why do aircraft with turboprop engine have black painted anti-icing system? 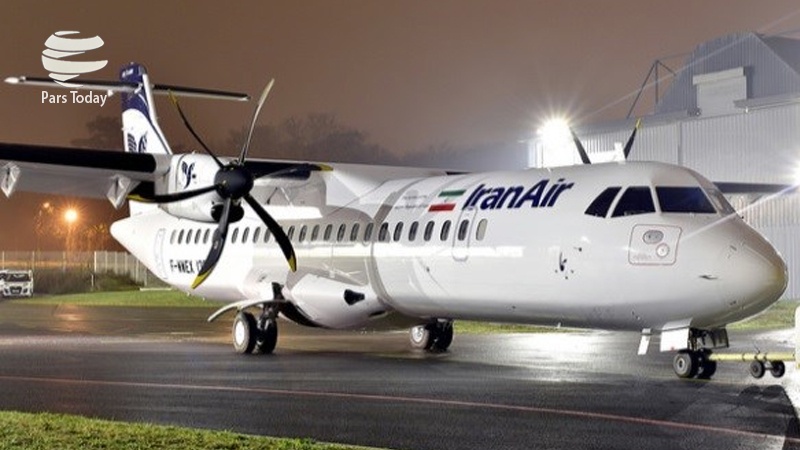 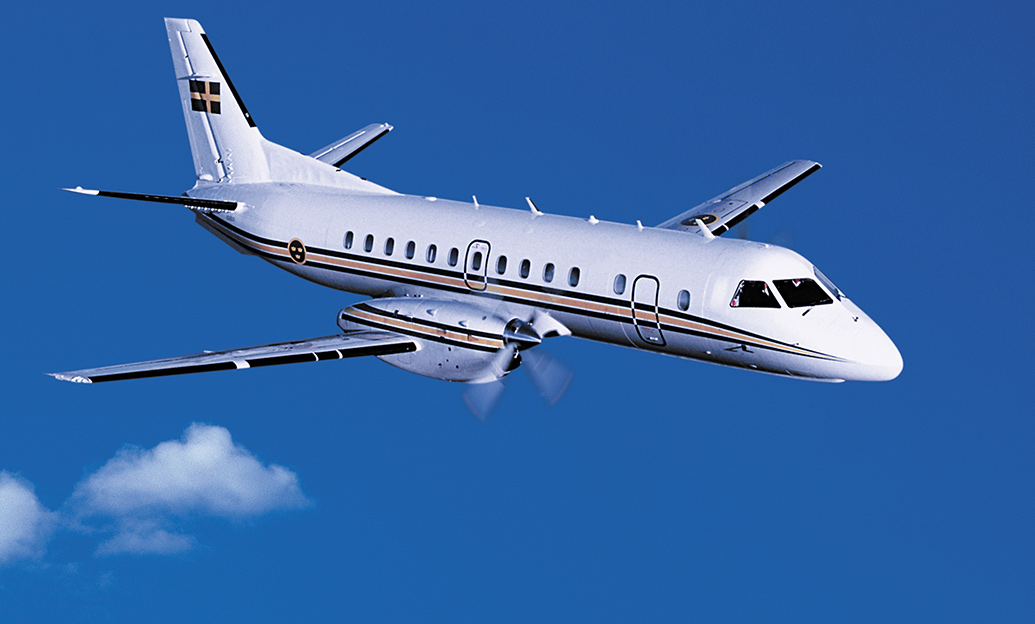 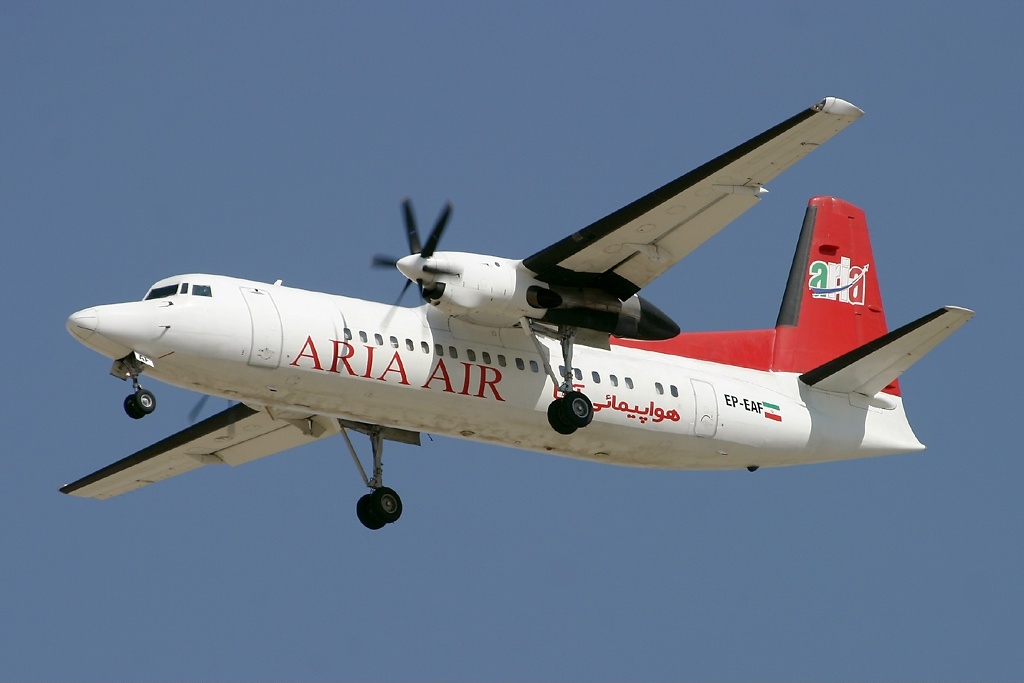 These are rubber boot deicing systems. When ice forms on the leading edge of a wing, pressurized air is used to inflate the boot so the ice will pop off. Normally, this inflation is not permanent but the air is pulsed. Activation is done by the pilot, so this system is normally switched off. Operation needs some care because if used too late (with too much ice) the boot may become impossible to be inflated.

Historically, it was believed that activation with too little ice would also render the boot ineffective, with ice building up around the inflated boot (ice bridging). This seems to have been a myth. 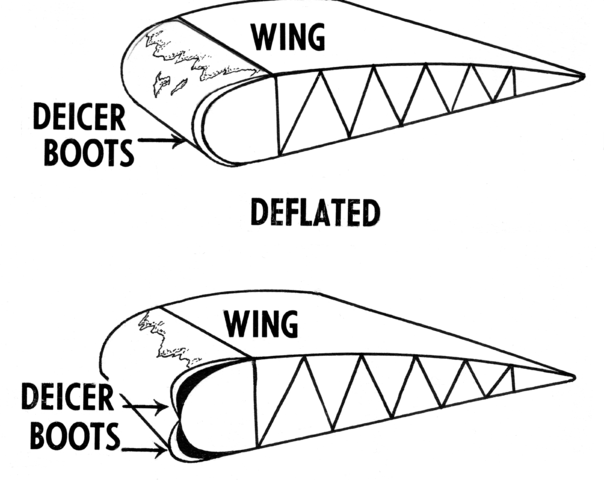 Other deicing systems use heat or constantly seeping deicing fluid. The first method is normally used on jets with bleed air or electricity as the heat source. The second system was for example used on the Beech Starship which had a titanium leading edge with millions of tiny, laser-cut holes for the application of deicing fluid.

Alternatively, surfaces are designed large enough to still be effective under icing conditions.

Fast jets do not need a deicing system - their stagnation point temperature is sufficient to remove ice. However, ice can still be a problem: When the supersonic B-1A was converted into the more stealthy, but subsonic B-1B, ice buildup inside the intake (which now had obstructions added so the engine compressor would be hidden from radar) would result in large chunks of ice building up, then breaking loose and damaging the compressor blades.

They're not painted black, but a rubber (hence black) device called a de-icing boot.

Upon entering icing conditions, the system once activated will repeatedly inflate and deflate the rubber boots. This will destroy any icing build-up.

Larger jets use a system where the leading edge is heated by bleed air. This requires a lot more bleed air, but has the advantage of not deforming a wing while traveling near the speed of sound.

As the other answers have already pointed out these black areas are not painted, they are rubber surfaces that are inflatable to break off any ice that forms on them.

To produce rubber you need a filler. The main "rubber" producer, tire factories, use carbon black (soot) because it is cheap and tested. It also dyes the rubber black. However there are other options available and rubber can be dyed any way you want.

For the aircraft de-icing boots it is sensible to choose a black rubber material. Think of the cabins, they are mostly painted white to reduce the amount of solar radiation the cabin picks up, reducing the need for air conditioning. For the leading edges of the wings, when they are in danger of icing up, you want them as hot as possible (well, not too hot...), so just make them black.

Not the answer you're looking for? Browse other questions tagged aircraft-design turboprop anti-ice or ask your own question.

104
Why are planes generally painted white?
21
Do fighter jets have deicing in their wings?
8
When is deicing required?
2
What prevents fighters from being fitted with jetliner-style bleed-air wing anti-ice?
1
Could someone please explain why the A320 doesn’t have an anti ice system for its vertical and horizontal stabilisers?

24
What are the differences between a helicopter engine (turboshaft) and an aircraft engine (turboprop)?
11
Why is the B787 one of the few aircraft with electro-thermal wing anti-/de-icing?
5
Why are the leading edges of the 787's horizontal and vertical stabilizers not painted?
4
What do the pilots do if the plane they are operating does not have an anti-ice system?
2
What prevents fighters from being fitted with jetliner-style bleed-air wing anti-ice?
1
Why do anti-ice systems on airplanes with automatic ice detectors still need to be manually selected on?
3
Can you have a Hybrid Turboprop-Jet engine?
18
Why have propeller engines never been mounted on the tail in production transport aircraft?