Could an airliner legally (using a common regional jets or less likely airliners) and safely perform acrobatic maneuvers that would otherwise not be permitted for commercial passenger flights. Why? For thrill seeking passengers. I enjoy turbulence, so maybe others may pay a little more for a short roller coaster flight. Is there a guide book of commercial aircraft acrobatic limitations and thresholds and special instruction on how to fly inverted, barrel rolls, stall recovery, and so forth?

This is the nearest you will get to aerobatics. You can check out their website for more information.

After 11 years of surmounting meticulous procedures and safety regulations, co-founders Dr. Peter H. Diamandis, veteran astronaut Dr. Byron K. Lichtenberg and NASA engineer Ray Cronise acquired FAA approval for G-FORCE ONE, a specially modified Boeing 727-200, to take passengers on commercial parabolic flights. In August 2004, ZERO-G flew its first commercial flight operating under the same safety standards of all major air carriers and established its place into the extreme tourism industry as the first and only commercial Zero Gravity flight for the general public.

Additionally, in April 2006, ZERO-G became the first commercial company to gain permission from the Kennedy Space Center to use the shuttle runway and landing facilities to operate its weightlessness flights.

ZERO-G has provided thousands of individuals the opportunity to experience weightlessness including clients Stephen Hawking, Martha Stewart and Buzz Aldrin.

ZERO-G not only caters to private clients but various organizations as well. For example, National Geographic, Nick News and Discovery Channel have all flown on G-FORCE ONE.

ZERO-G has also been featured on NBC’s The Today Show, Biggest Loser and The Apprentice. 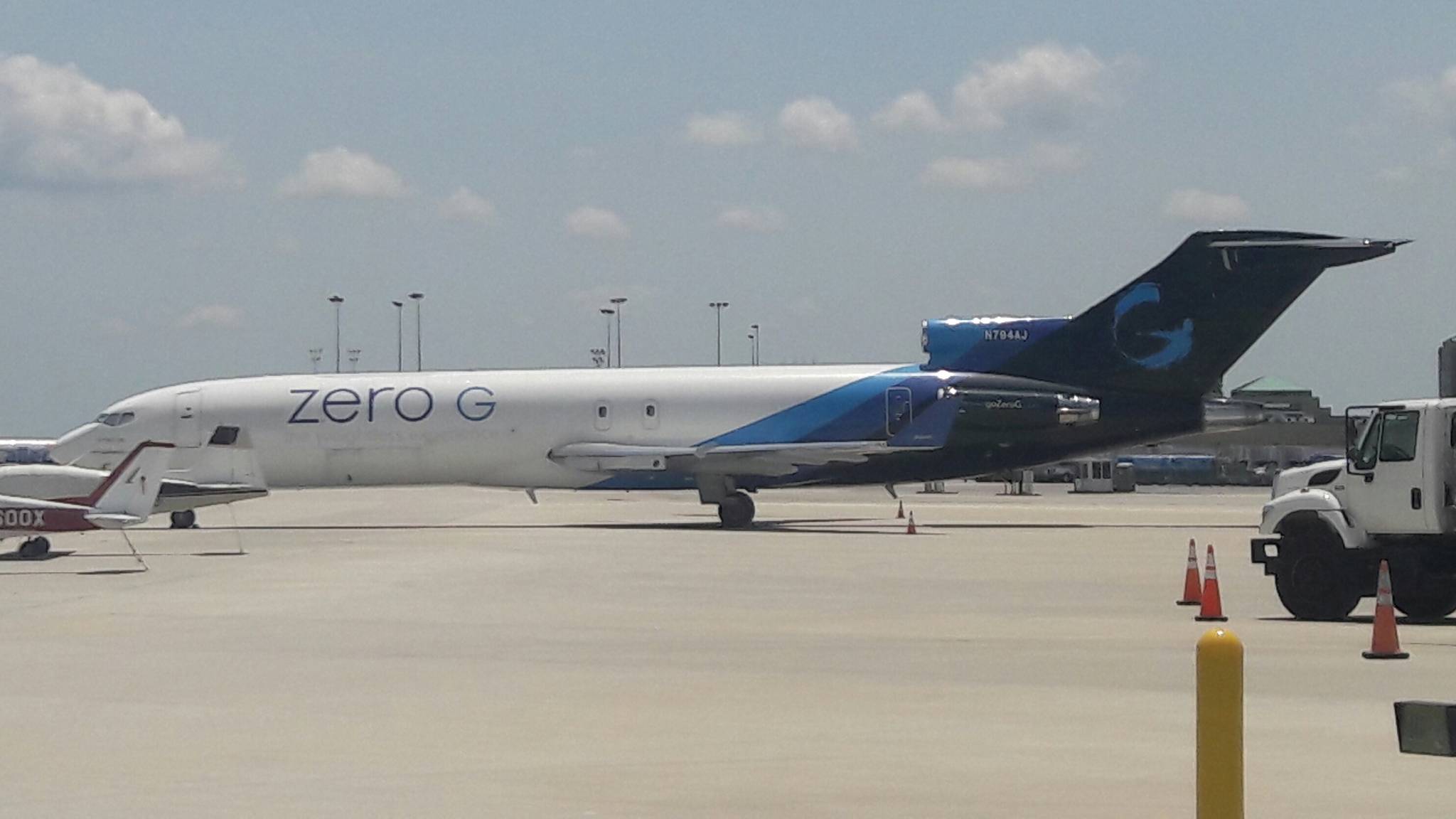 I am unaware of any passenger carrying jets that allow aerobatic maneuvers. The reason is that these airplanes are built to haul a lot of passengers and baggage (payload). The amount of structural reinforcement required to sustained six Gs would make it impractical to carry out its primary mission.

Commercial aircraft are designed to be as lightweight and hence cheap to operate as possible. The aerodynamic and inertial loads of aerobatic manoeuvres demand stronger, heavier, less economic construction.

Even military types such as bombers often baulk at outright aerobatics; a bit of ducking and diving is about it, and even then that can shorten the airframe life. The Avro Vulcan was the first heavy bomber ever to loop the loop and it has seldom been emulated since.

If you want to fly aerobatics, join a flying club which has specialist aircraft to hand - and don't imagine you can take any luggage up with you.

Not the answer you're looking for? Browse other questions tagged faa-regulations aircraft-performance maneuver regional-jet or ask your own question.

27
Can large airliners do aerobatics such as loops?

8
What are airline “flag” and “supplemental” operations?
18
Can one become a scheduled airline pilot with just one functional eye?
15
How does pregnancy affect airline pilots operating under FAA regulations?
3
Can airline ignore or get exception from V1 and other safety rules?
8
What are the continued education requirements for commercial / airline pilots?
8
Why doesn't the US have a flag carrier airline?
10
How do airline pilots maintain night currency?
19
Are there any legal requirements concerning airline pilots and their watches?
1
Does the phrase “.78/280/250” have a standard meaning to an airline pilot, in the context of a long descent?
6
Why require a minimum of 1500 hours to become an airline pilot?