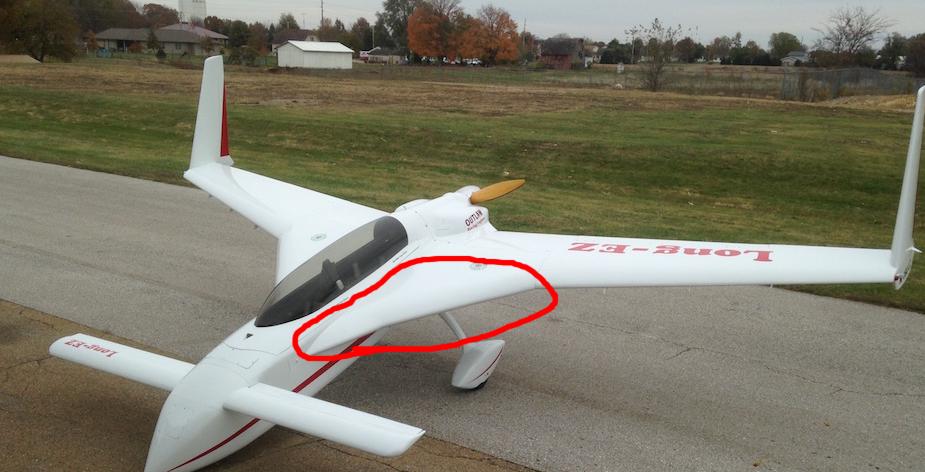 Some planes have this large protruding part at the wing root. If my understanding is correct, it's a wing strake and it improves lift at high aoa via vortex induced lift on the rest of the wing. I have 3 questions.

1:If that's true, what are it's downsides?

2:This seems like a desirable thing, why don't more planes have it?

3: What does it have to do with canards? Every single canard aircraft has them, Rutan planes, Velocity planes, basically every canard plane I've ever known has them, and no conventional plane I can think of has them. What's the connection here?

The strakes (or root extensions) only have a secondary purpose aerodynamically. Mainly, they solved a particularly vexing problem on the Rutan canard designs (Vari-eze and its offspring), where the wings were swept and the operating C of G was forward of the wings due to the canard configuration; where to put the consumable load, the fuel, where it can be as close as possible to the C of G.

You couldn't put fuel in the main wings farther aft, because depletion of fuel moved the C of G forward too much, and the Vari-eze already suffered from C of G and main gear placement issues due to the pilot forward, forcing Rutan to use the kneeling camel nose gear arrangement to avoid a tail skid to hold the back end up when empty (a really big problem when there's no tail to speak of, just a propeller).

There was no room in the fuselage for a tank of significant size and still have space for any baggage. That left the sides of the fuselage ahead of the wing leading edge. He could have just put blisters there for fuel tanks, but that makes drag with no other benefit. The root extensions were an obvious and much more elegant solution. Minimal drag increase, and a beneficial aerodynamic effect at high AOA, and plenty of fuel volume that changes the balance very little when depleted.

The presence of the strakes moves the mean area of the wing forward somewhat, but minor adjustments to the configuration take care of that.

"Regular" airplanes can put fuel in the straight wings and don't need strakes of that size and if they are used, there are strictly to improve stall behaviour. Some homebuilt owners, like the Thorp T-18 guys, have experimented with small leading edge strakes to improve high AOA behaviour, but these were only about the size of your hand and are just being used as vortex generators (can't find a pic of one so far).

It's pretty common in supersonic aircraft and most have them (Shuttle, Concorde, etc). It brings the center of pressure forward on the plane, and also shifts the lift forward, enabling you to put the wings on the back. Planes with canards often have the winds further back than a traditional plane (velocity, etc) because the canards are in the spot the wings should be. Take a look at the wings on the Concorde below. It's probably not as common as it requires quicker take-off speeds. 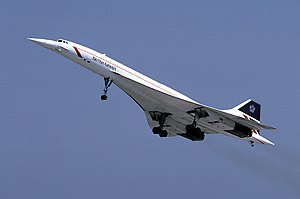 Not the answer you're looking for? Browse other questions tagged canard or ask your own question.

16
What is a canard?
5
Who invented the canard wing?
4
Identify canard, low-wing, single pusher-prop plane over Upstate NY
5
What is the suggested position for a canard?
2
What are the disadvantages of a Tail providing lift? (tandem-wings included)
2
What can be approach of balancing canard glider model?