Why are birdlike airfoils not used?

I have never seen such birdlike airfoils on an aircraft (RC or other). Is it because of construction difficulties?

Early biplanes did use similar airfoils. Not as extreme as the Eppler 376, but still very thin and highly cambered.

When Otto Lilienthal started his glider experiments, he tried to copy storks. He experimented with different airfoil shapes by using exchangeable ribs on the gliders and by testing model wings on a rotation test stand (Rundlaufapparat). There he discovered that thick airfoils with a blunt nose were actually better than the thin, birdlike airfoils he had used so far. But he didn't believe his own results and continued with birdlike airfoils. 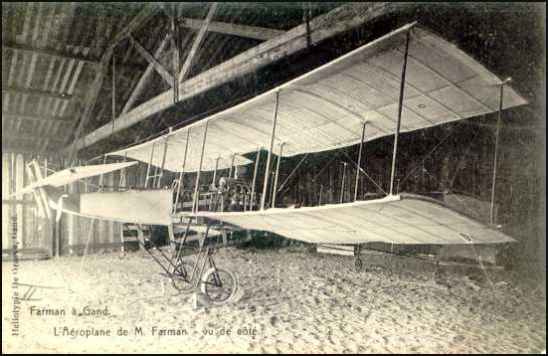 The same happened with all other airplane designers until 1915, when scientific work started to influence airplane designs. The highly cambered airfoil works very well in a very small range of angles of attack when the local direction of flow is parallel to the local contour of its nose. But while birds can adjust the camber and area of their wings, airplanes of those times could not. In order to combine fast flight with high lift for take-off and landing, the thick airfoil is better.

While birds are small enough to structurally get away with thin wings, the much larger man-carrying airplanes need the thicker wings to accommodate their bending loads without bracing. Scaling laws show that loads grow faster with size than the dimensions do and only thicker wings make the unbraced, cantilever designs necessary for efficient transportation possible. 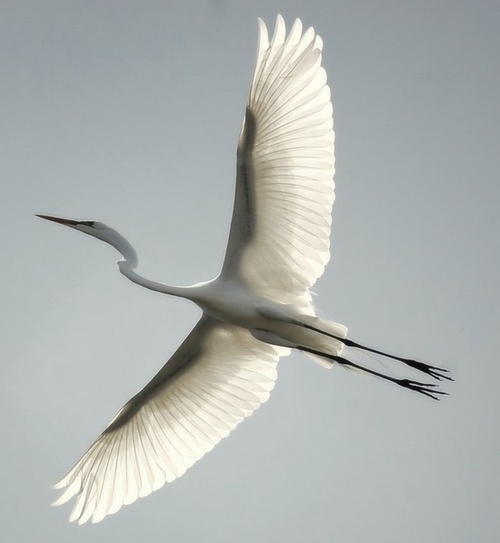 Heron in flight (picture source). This picture shows nicely that 90% of the area is feathers, so a thick wing becomes impossible for birds.

Birds cannot be hollow inside, except for hollow bones. So they have no choice of using thick wings - they have to work with thin wings and adjust camber and wing area to the flight conditions. Being much larger, airplanes need thick wings for aerodynamic and structural efficiency.

This is more an addendum than an answer, regarding "birdlike" airfoils.

Ignoring the fact that birds can modify geometry, chord and camber of their wing when required, what can at best characterize a bird's wing airfoil, in addition to camber, is maximum thickness' location, very close to the leading edge, and constant minimal thickness between roughly mid-chord and trailing edge. (Heron picture in accepted answer displays this pretty well)

Here's an other illustration, section of a bird wing at the lower arm level

Close match to this airfoil configuration do exist in manmade airfoils and are used in light aero models (RC or free flight) Some examples are Erich Jedelsky's and Georges Benedek's airfoils. 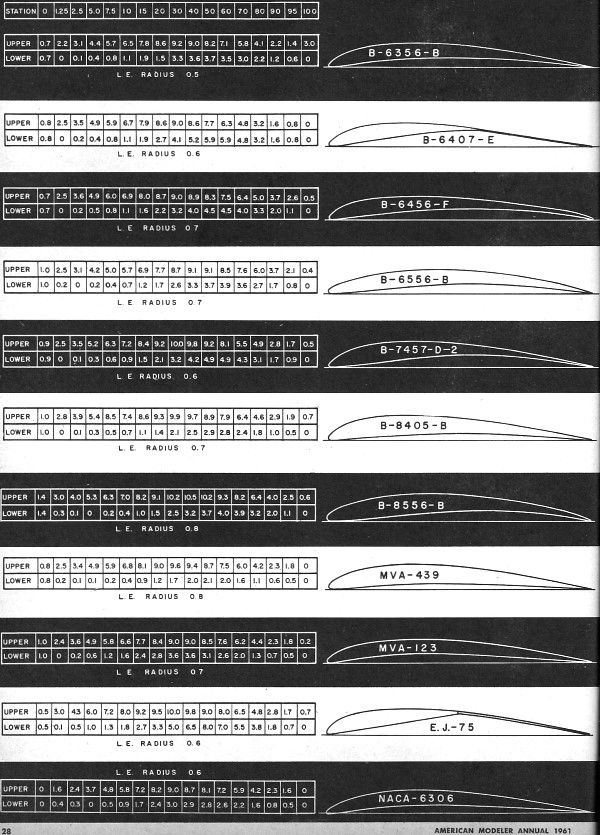 Not the answer you're looking for? Browse other questions tagged airfoil glider glide-ratio or ask your own question.

115
Is there a maximum possible size for an airplane?
15
Why do older airplanes have a wing on both the top and the bottom of the aircraft?
34
Why are jet aircraft never designed with a slower cruise speed?
6
Is there any benefit of using a swept wings at low-subsonic speeds?
3
Are high lift wings bad for faster speeds
1
Pros and cons of a thin cambered wing?

13
What is the method to calculate a finite wing's lift from its sectional airfoil shape?
6
Which design method is used for super critical airfoils?
15
Are NACA airfoils used in modern aircraft design?
24
Why are winches not used for towing commercial planes up?
3
How are empennage airfoils chosen?
1
Why are cambered airfoils used for horizontal stabilizers in some designs?
0
Why do intermeshing helicopters use asymmetric airfoils?
4
Why are highly cambered airfoils rarely used in propellers or wings?
9
Are airfoil profiles patented? If not, why?