Why do some Turbofan engines have multi-stage fans?

I was wondering why some turbofan engine have multi-stage fans. 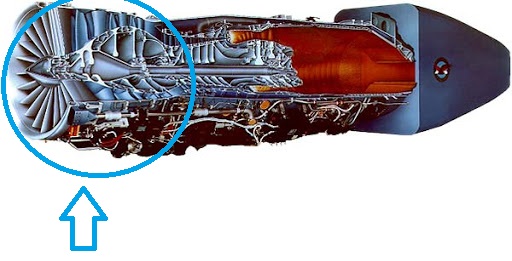 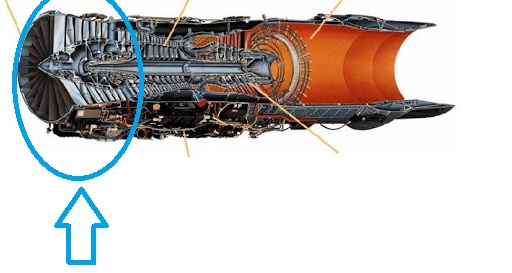 To achieve more thrust at lower bypass ratios, the bypass air needs to be accelerated more, which requires more than one fan stage because axial compressors can only add a limited pressure difference per stage:

In principle, high bypass ratio engines where more air is accelerated less are more efficient and therefore used on modern airliners, but they are not suited for supersonic flight.

Not the answer you're looking for? Browse other questions tagged jet-engine engine turbofan engine-design or ask your own question.

16
Why do military turbofan engines use a low bypass ratio?

41
Do turbine engines on multi-engine aircraft rotate in opposite directions to offset torque?
11
Why is the compressed air (from engine compressors) taken from High Pressure (HP) stage instead of Low Pressure (LP) stage?
14
What is the difference between a high bypass turbofan and a low bypass turbofan?
8
Why weren't the Airbus A330 engines designed with a system to stop their fans?
2
What is the maximum decibel noise level of a stage 4 rated engine?
17
Which jet engines have the highest thermal efficiency?
1
Does bypass air produce thrust?
36
Why do new jet engines cost billions to design?
3
Why does turbofan exhaust appear to reverse direction?