Are large jet turbofans so easy to spin?

In this question, in the accepted answer, there is a comment by alephzero that says one can actually rotate a large turbofan's blades with one finger! Is that true, can someone elaborate? As an example, does this apply to my google search for strongest turbofan GE9X too?

Yes, large turbofans can be turned by hand without too much force. On smaller aircraft this is regularly done as part of the preflight walkaround. You can see an example in this YouTube video of an A320 walkaround: 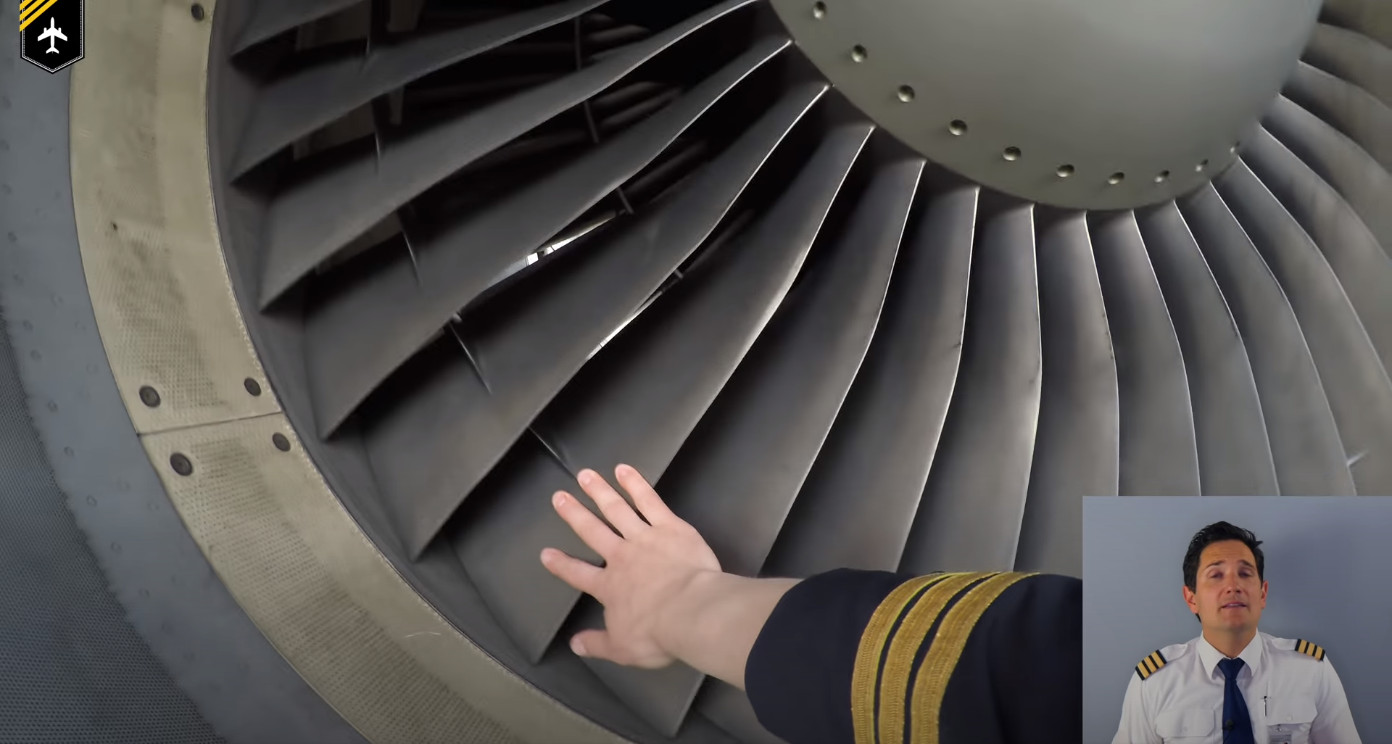 Admittedly, the pilot turns the engine with four fingers here, but you can see that not much force is required. Turning it with a single finger would easily be possible.

On a larger aircraft like a Boeing 777 you cannot reach the fan when standing on the ground in front of the engine. Spinning the fan by hand is therefore not usually done during the preflight.

This video shows a GE engineer turning the fan blades of a GE90 (the predecessor of the GE9X) engine by hand: 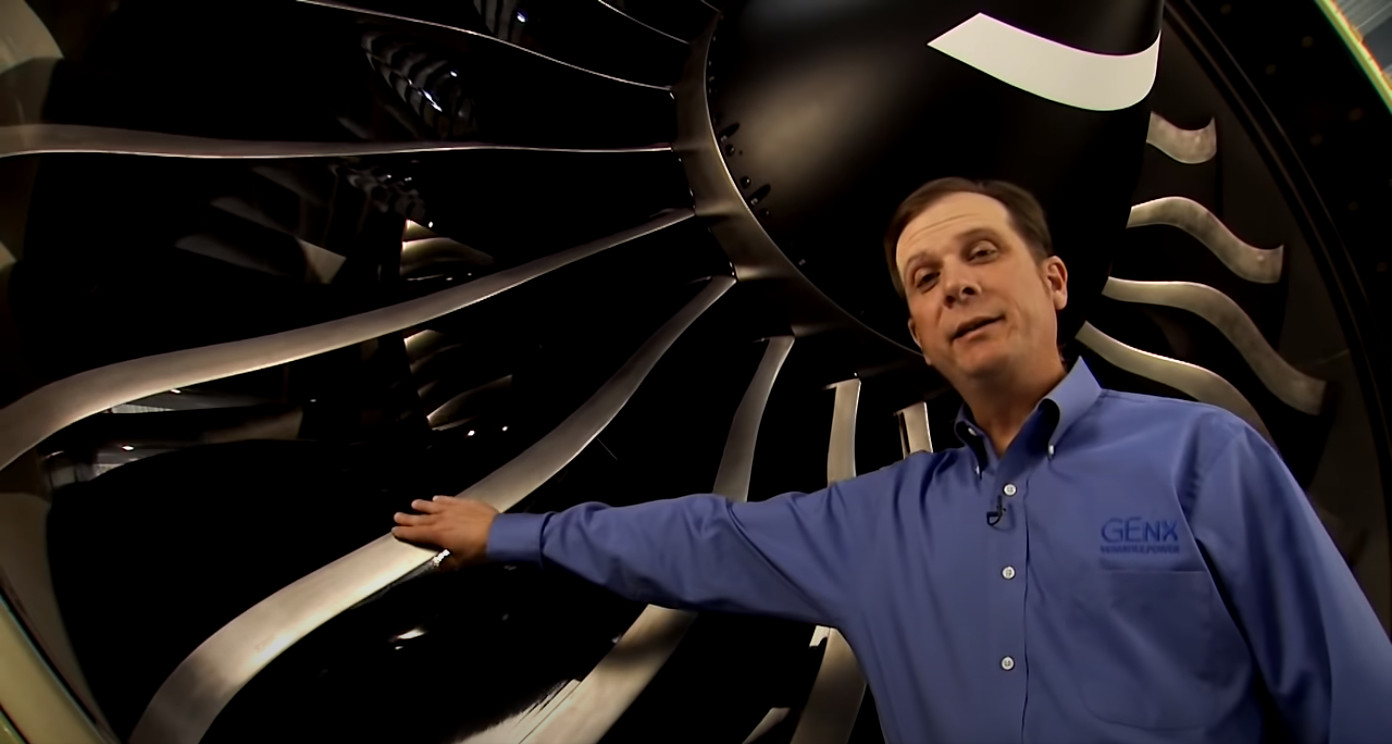 Again, it is not one finger, but he is not using much force to turn it, so it should be possible with one finger.

Turning the engine with one finger is not necessarily recommended, because the leading edges of the fan blades are quite sharp. But it is possible.

For some experimental vibration measurements, it is preferable to keep the rotors turning slowly to avoid the bearings "sticking" in one position and confusing the results. A common way to do this is simply to put an ordinary office desk fan in front of the engine. That tiny amount of air flow is enough to keep the fan slowly turning.

9
Do jet aircraft have a better glide ratio than propeller aircraft in general? If so, why?

2
How does induction ice form in and affect jet engines?
5
What causes the "growl" of some large turbofans at takeoff thrust?
4
Why are most turbofans tractors, but most propfans pushers?
1
Are turbofans compensated for gyro effect?
7
Gear reduction on large turbofans
36
Why do new jet engines cost billions to design?
1
Why are high-bypass turbofans faster than turboprops?
6
What turbine temp. would result from burning pure stoichiometrically?