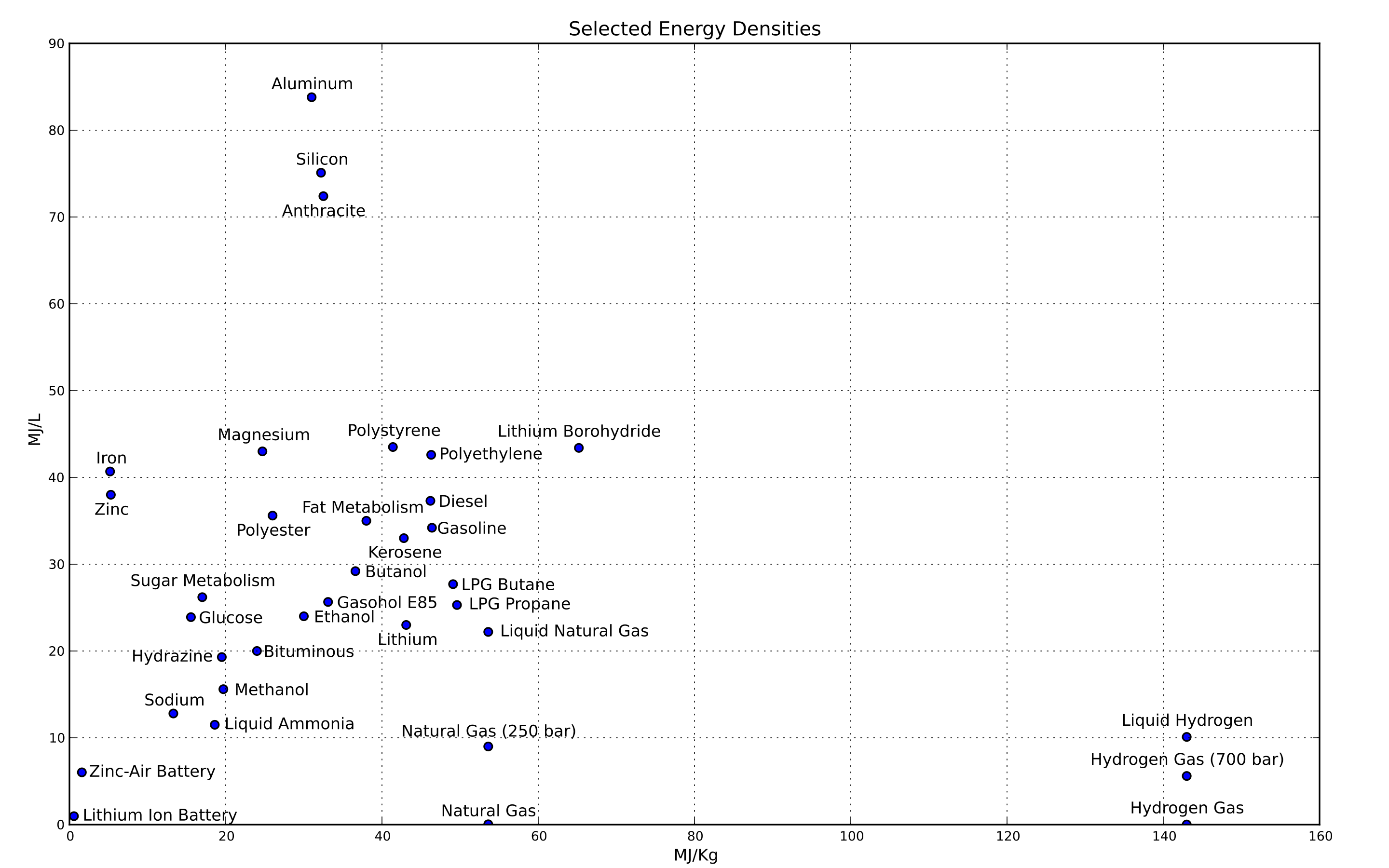 9
Are tripropellant jet engines a viable way to increase fuel efficiency for large commercial airplanes?
1
In a hydrogen fueled plane, could part of the fuel load be allowed to become lighter than air to offset or trim for the load?