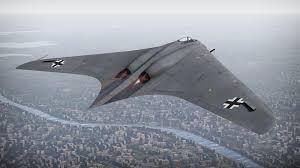 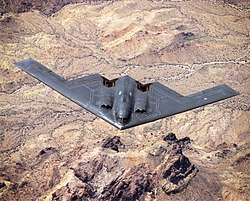 Extra question: Why does the Northrop Grumann have such an "edgy", straight form, while the Horten has a smooth, curved form? Isn't curvature and smoothness better for the aerodynamics? 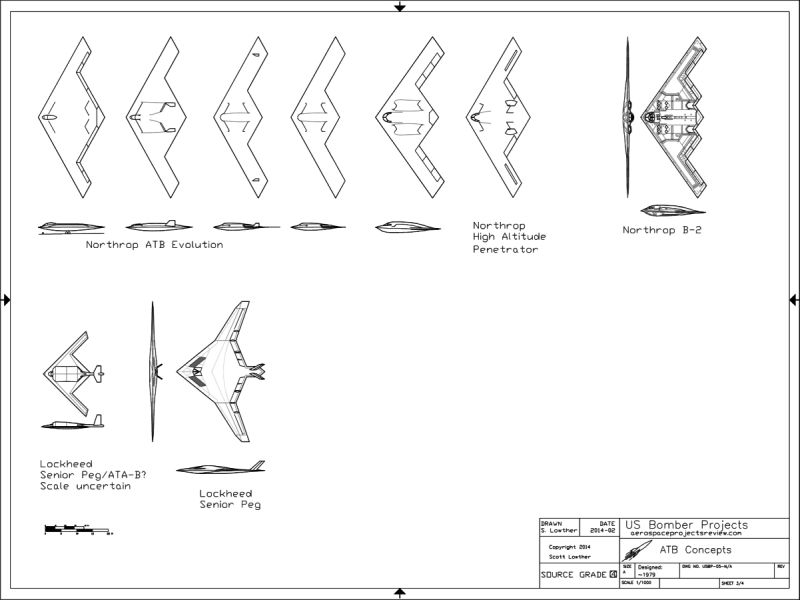 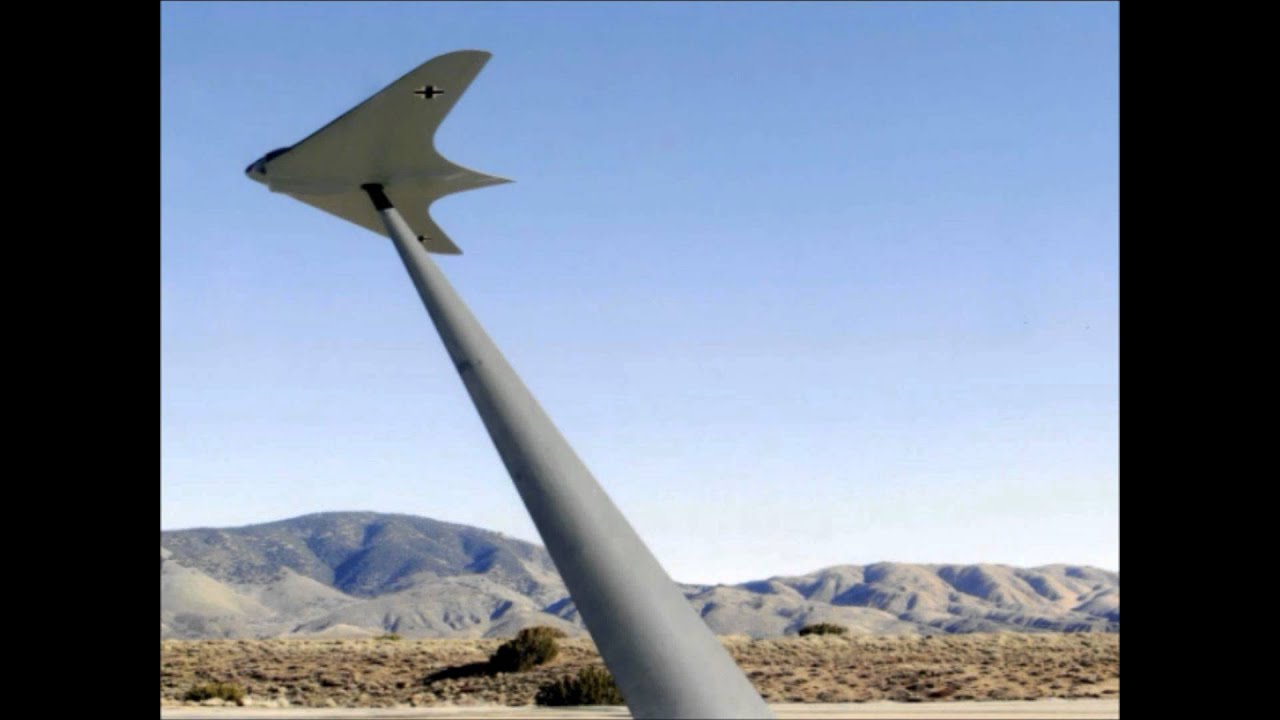 One reason for this difference in perception of the two rivals was that Lippisch had fifteen years of solid financial backing and academic research programmes behind him, leading to a large pile of materials attesting to his standing. By comparison the Hortens had always struggled and much of their accumulated expertise was never given the resources to be written down and remained in Reimar's head or notes, at best published informally in gliding magazines. His rather high-handed "I don't need experts, I am the expert" attitude may have had some truth to it, but it lacked a visible evidential base and consequently was not believed.

As mentioned in another answer, Northrop's B2 was derived from the B-35/49 programme (The B-49 was just the B-35 with jets and mini-fins). That in turn derived from his work over the previous decade, when the Hortens were all but unknown to wider industry. He would have been far more aware of Lippisch, but even there they plowed fairly distinct aerodynamic furrows.

To return to Reimar Horten. In part due to the recent release of classified reports, the claim has arisen that he was able to design what is known as proverse yaw into his flying wings. Together with sweepback, this created a plane that was directionally stable. None of his WWII or earlier designs (that I can recall offhand) needed fins. Those of Lippisch and Northrop suffered from adverse yaw - a tendency to shy off course when banked into a turn - hence their constant need for fins. If this claim is true (and I have not seen the evidence), that would mark him out as the first designer since pioneer J W Dunne to fully conquer the stability of the finless aeroplane.

The B2 exchanges such aerodynamic subtleties for computer algorithms.

31
Is there an example of a classic aviation engineering moment when engineers had to discard all their work due to the wrong approach?
24
Do similar angles on a plane make it more stealthy?
9
Why do the F/A-18 and the F-22 Raptor have horizontal stabilizer as well as canted rudders for pitch control?
1
Why does the B2 bomber's trailing edge sawtooth shape negatively effect its stealth characteristics?