Does the F-16 have a movable inlet?

Does the F-16 have a movable inlet? Everything else like the f15 has it does the f16?

No it doesn't and not everything else has movable inlet. 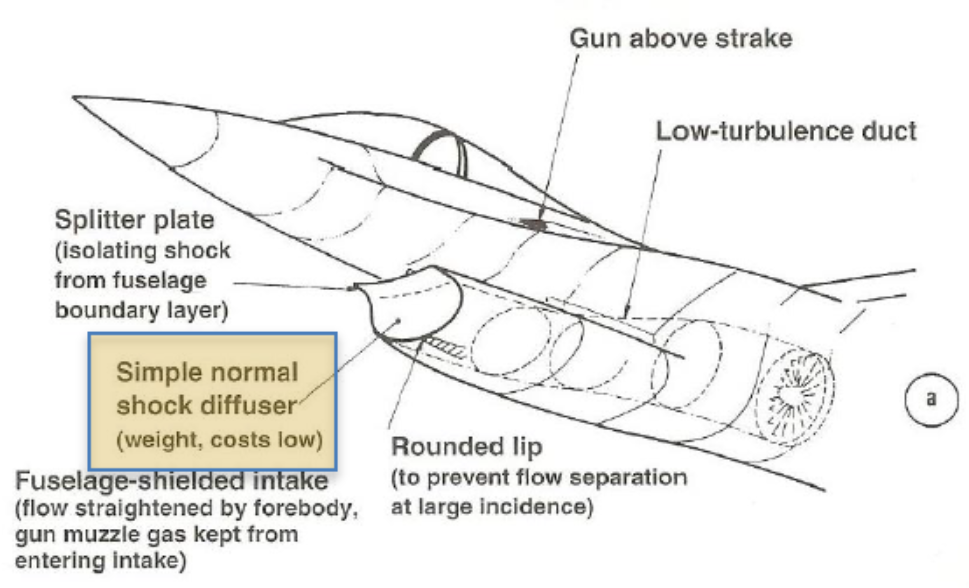 F18, F22, F35, Rafale don't have them either. That's because they represent added complexity (more moving parts means more risk of failure), added cost, added mass, for performances gains that are not worth it anymore. High supersonic flight speed are no more required in today missions. Flying fast was mostly useful to fly away from combat or intercept incoming threats. Missile have becoming so much faster you can not outrun them anyway, and radar detection range has increased to the point that you can detect enemy planes soonner thus not needing for Mach 2.5 interceptors. And if you're flying at Mach 1.5 a simple inlet will have some small losses but you would better out a bigger engine than having variable geometry inlet.

On the other hand f15, concorde SR-71 had movable inlets. Concorde could supercruise at Mach 2.2, the SR-71 was able to reach Mach 3.2. Those were speed where pressure losses in front of a simple inlet would be enormous due to the shock waves, totally ruining your engine efficiency. The F15 inlet has two moving plates allowing for 3 weak shock thus improving greatly the performances at M2.5 with the inlet efficiency going from 0.5 to approximately 0.85. As you can see the difference in efficiency is only meaningful above mach 1.5, the f-16 requirement was good performances for low price between mach 0.6 and mach 1.5 and that's why they did not use variable geometry inlet. 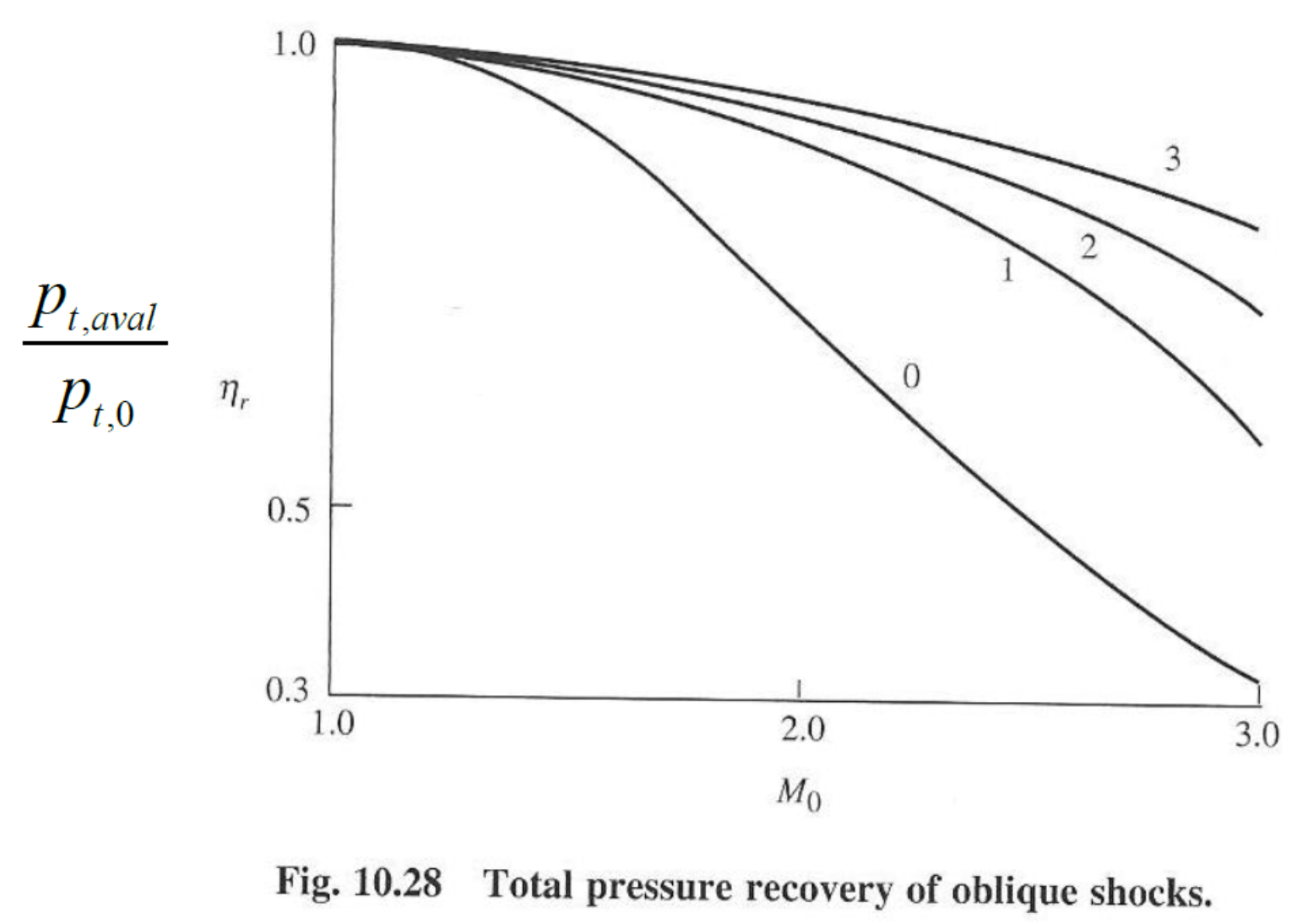 No it does not. Simple oval shaped tube. 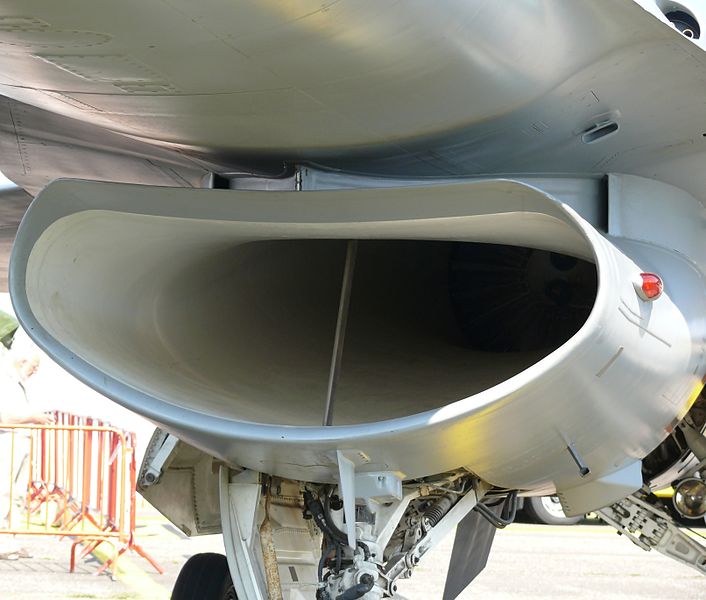 Not the answer you're looking for? Browse other questions tagged f-16 or ask your own question.

8
Why does the F-22's wing give it such great maneuverability?
2
Does the F-16 have a speed limiter?
3
Does the EPU on the F-16 need to be manually extinguished after an emergency landing?
46
What is the motivation behind designing a control stick that does not move?
1
Why does the F16 HUD give you one number for your speed and the analogue gauge another?
5
Does the F-16 have any armor at all?
5
Is the F-16 capable of taking off during a nerve gas attack?
3
Ailerons deflection of the F16 in take off and landing gain?