What is this strange looking aircraft?

This website describes twin-tail aircraft. It has a photo of a strange-looking aircraft with a twin tail, and turboprop engines, resembling a C-130 Hercules. 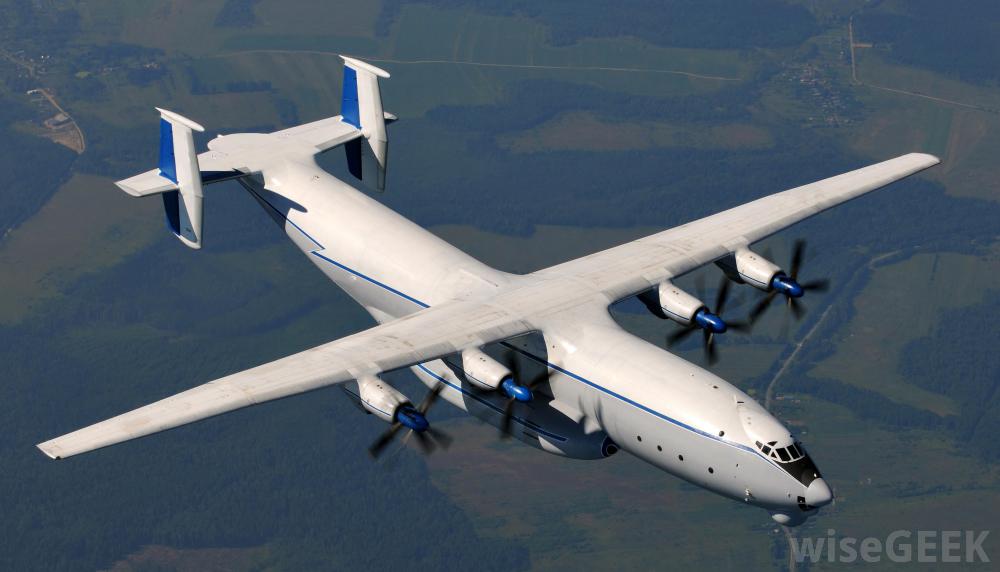 There was no registration or tail number on the aircraft. I looked around at other images trying to find the name, but it did not feature the same aircraft. The aircraft looks fictitious.

Not the answer you're looking for? Browse other questions tagged aircraft-identification turboprop or ask your own question.

7
What UK aircraft looks like an Islander but with twin fins?
16
What model is this strange airplane-helicopter combination?
17
What's a similar looking aircraft to this illustration?
8
Is it incorrect to refer to a C-130 as a jet?
2
Which military aircraft does this seem to be? [F-16 vs MiG-21]
24
Would jet fuel for an F-16 or F-35 be producible during WW2?
4
Can you identify the plane with number NC 14959 photographed in Boston in 1937?
5
What is this aircraft parked in Oceanside Municipal Airport?
8
Radial-engine twin with square/straight tail
19
Identifying WWII reconnaissance plane wing