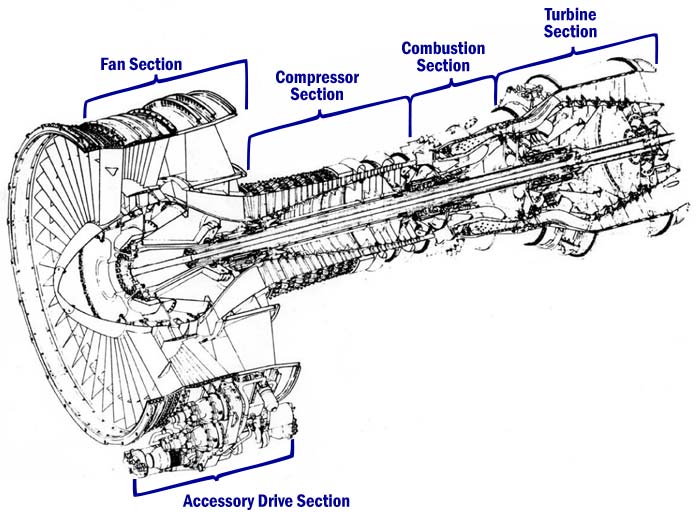 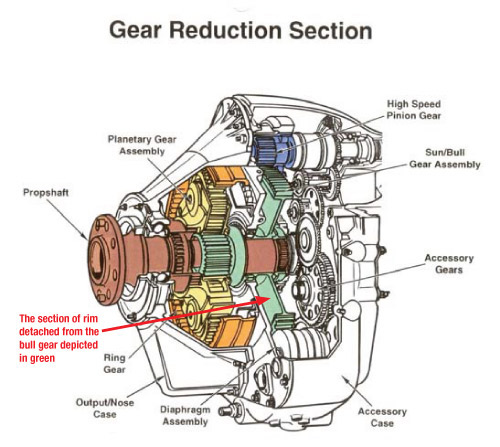 1
Can an automatic gearbox improve engine transmission for an ultralight?
1
Why don't small props have a gear?
25
Given the same engine, why install a gearbox on a turboprop but not on a turbofan?
17
Why does the Piper Cherokee (PA-28-140) engine have such low horsepower despite the very large displacement?
7
Could turbine or compressor stages of a jet engine be switched off to improve fuel efficiency?

28
Did Wolfgang Langewiesche ever change his mind about rudder pedals?
34
Why do we never see high-bypass turbofan engines sharing the same nacelle on large airliners and similar aircraft?
22
Would a roll cage plus a safety harness make a small GA aircraft accident more survivable?
16
What is the significance of the speed of sound to aerodynamics and aircraft design?
2
Why didn’t the space shuttle have flight control manual-reversion capability?
3
Why didn’t the 757 have manual-reversion capability?
5
On a modern Aircraft like the A320 or B737, is it possible to disable computer interference with the control inputs of the pilots?
15
How controllable is the 737 in single-engine manual-reversion flight? Is it controllably landable (or go-around-able) in this condition?