During WWII, what did internal bomb bays and turret layout look like on flying boats?

I am writing an alternate WWII story, and I was wondering if you fine fellows on this site could help me. I am trying to make a fantasy bomber version of the USN Boeing C-98 Clipper, AKA the Boeing 314 Pan-Am Clipper flying boat. My idea is that the Navy ordered more C-98's as new builds after being impressed with the performance of the Pan-Am craft, and a bomber variant was developed. 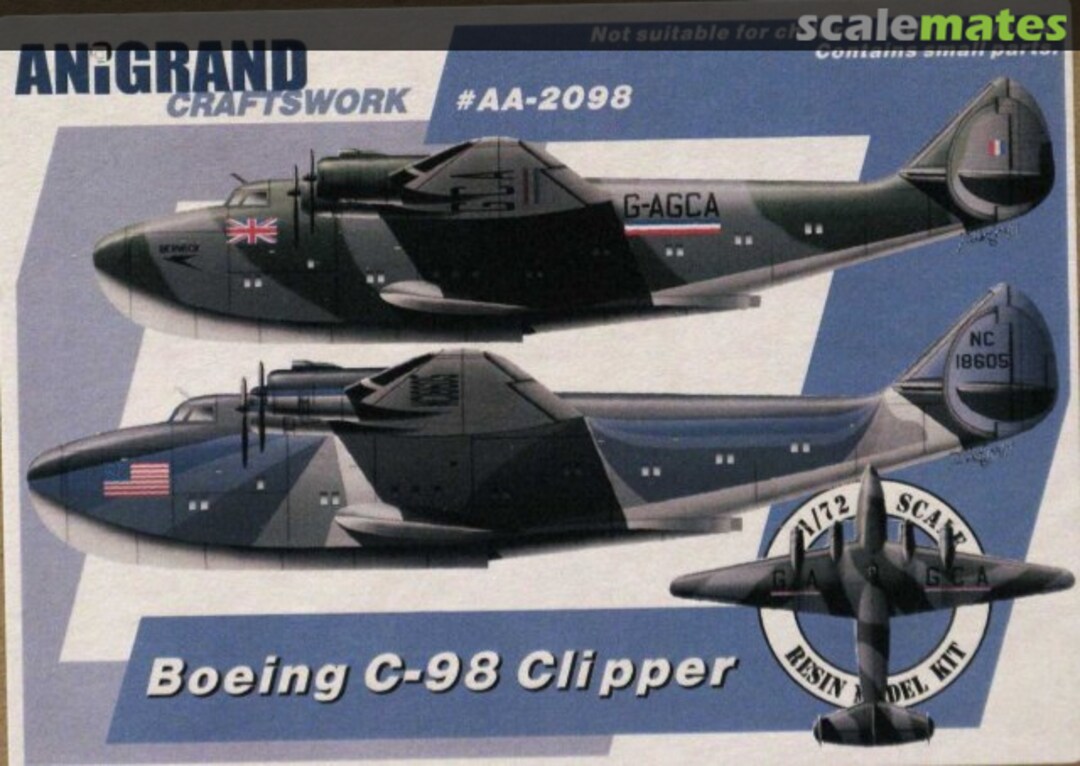 So, were there any WWII era flying boats that had internal bomb bays? The German Blohm & Voss BV 238 is listed on Wikipedia as having 'wing bomb racks' and 'external racks'. The later jet powered 1960's Martin P6M Seamaster has an internal bay, but could that have been done back in WWII, or was the technology to keep the doors sealed when the craft was sitting on the water not up to par in the 1940's? Could they have used something similar to torpedo tube door seals from submarines? 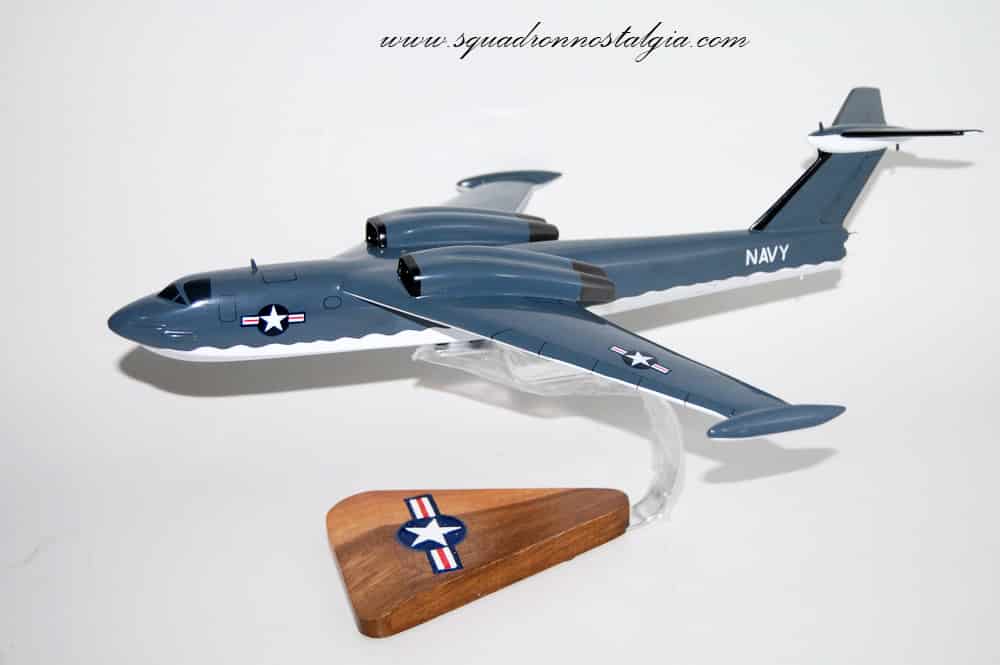 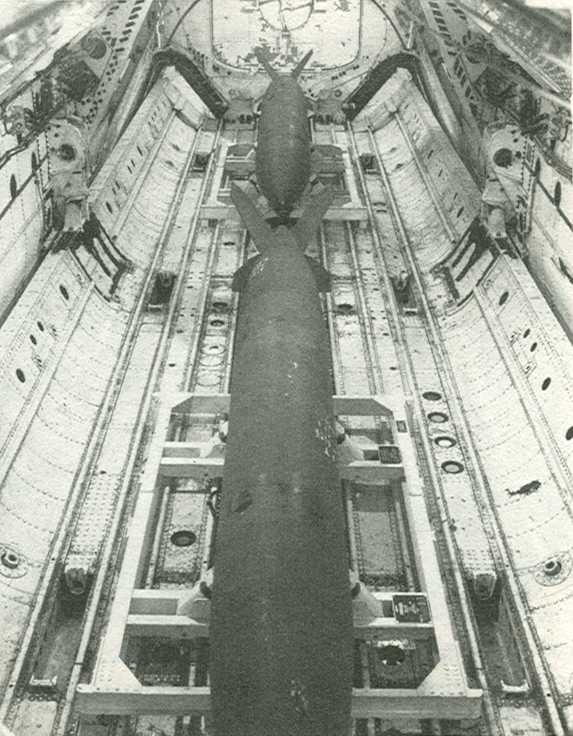 Could something like this have been done with the hull of a modified C-98 design, or would it not be feasible with 40's tech?

Also, how would turrets be laid out on a flying boat? I'm thinking this craft is a long-range strategic bomber like the Flying Fortress, but I think belly turrets would probably be out of the question if this thing is going to land on the water. Would it have low down turrets on the sides of the fuselage to attempt to compensate for this?

Thanks in advance for any help.

Browse other questions tagged aircraft-design seaplane bomber wwii or ask your own question.

3
What are the criteria that govern the choice between titanium, composites, and more common materials, like aluminum?
9
If no low-speed compromises were made, what would an ideal Mach-3 wing look like?
3
What does the pressure distribution over a glider's wing look like?
2
What prevents companies like Cessna and Piper from connecting multiple alternators to a single engine?
9
How effective was WWII bombers self defense anti-air armament?
2
Was there any kind of preventative collision training for dogfights during WWI and WWII?
9
What would an all-flying aileron look like, and would it be a good idea?
1
What were the common crew ranks on WWII US Navy flying boats and bombers?
32
Why did flying boats in the '30s and '40s have a longer range than land based aircraft?