What is this plane flying in overlapping circles pattern doing?

I have seen this Beechcraft Super King Air coming from France near Valenciennes and flying in circular patterns over a zone of Belgium for 2 days in a row now.

What is it doing, some kind of aerial survey ? 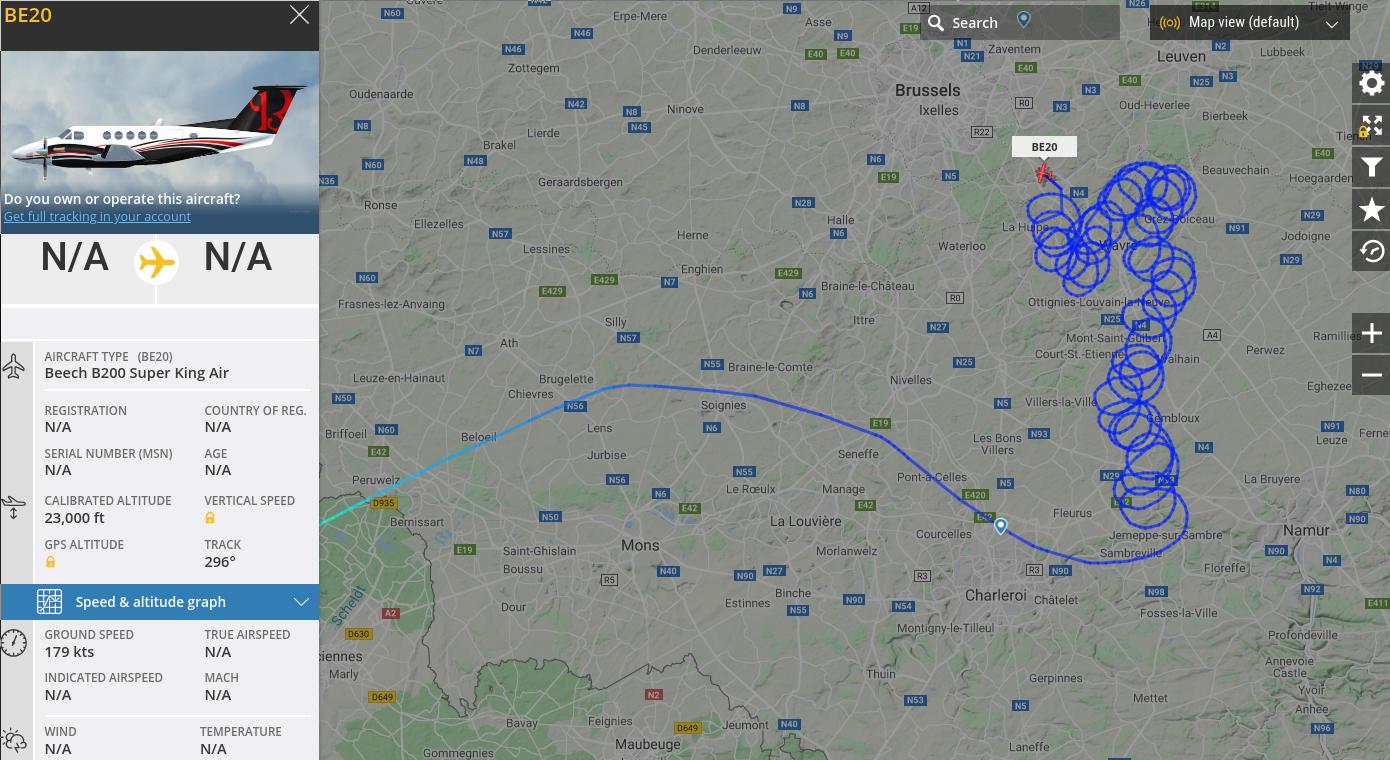 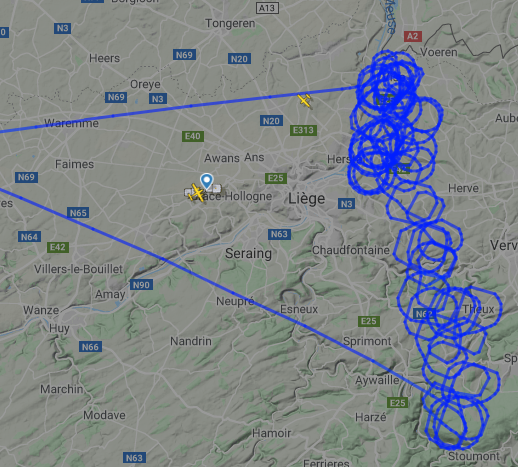 It's acting as a television broadcast relay for the 2020 Tour de Wallonie cycling race, taking place in Belgium from August 16 through August 19. 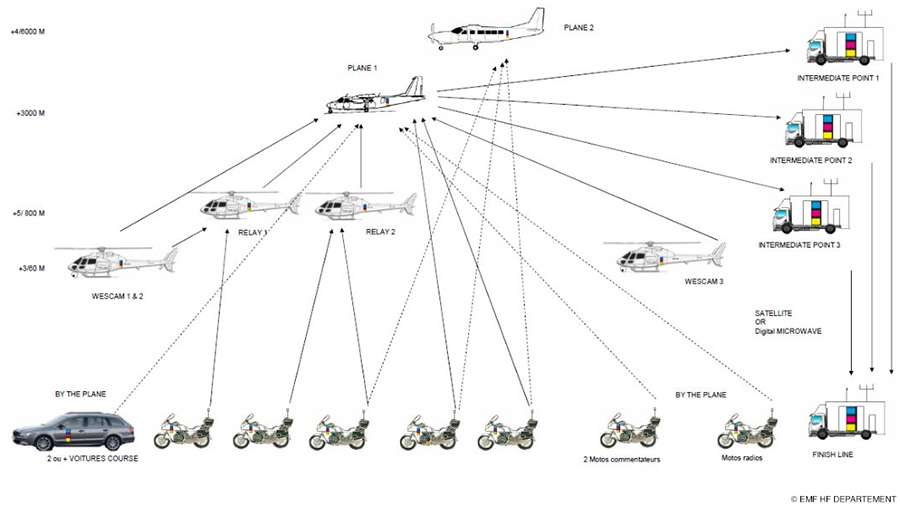 The flight paths you posted correspond roughly to the race routes for stage 2 (August 17, Frasnes-lez-Anvaing to Wavre) and stage 3 (August 18, Montzen to Visé). 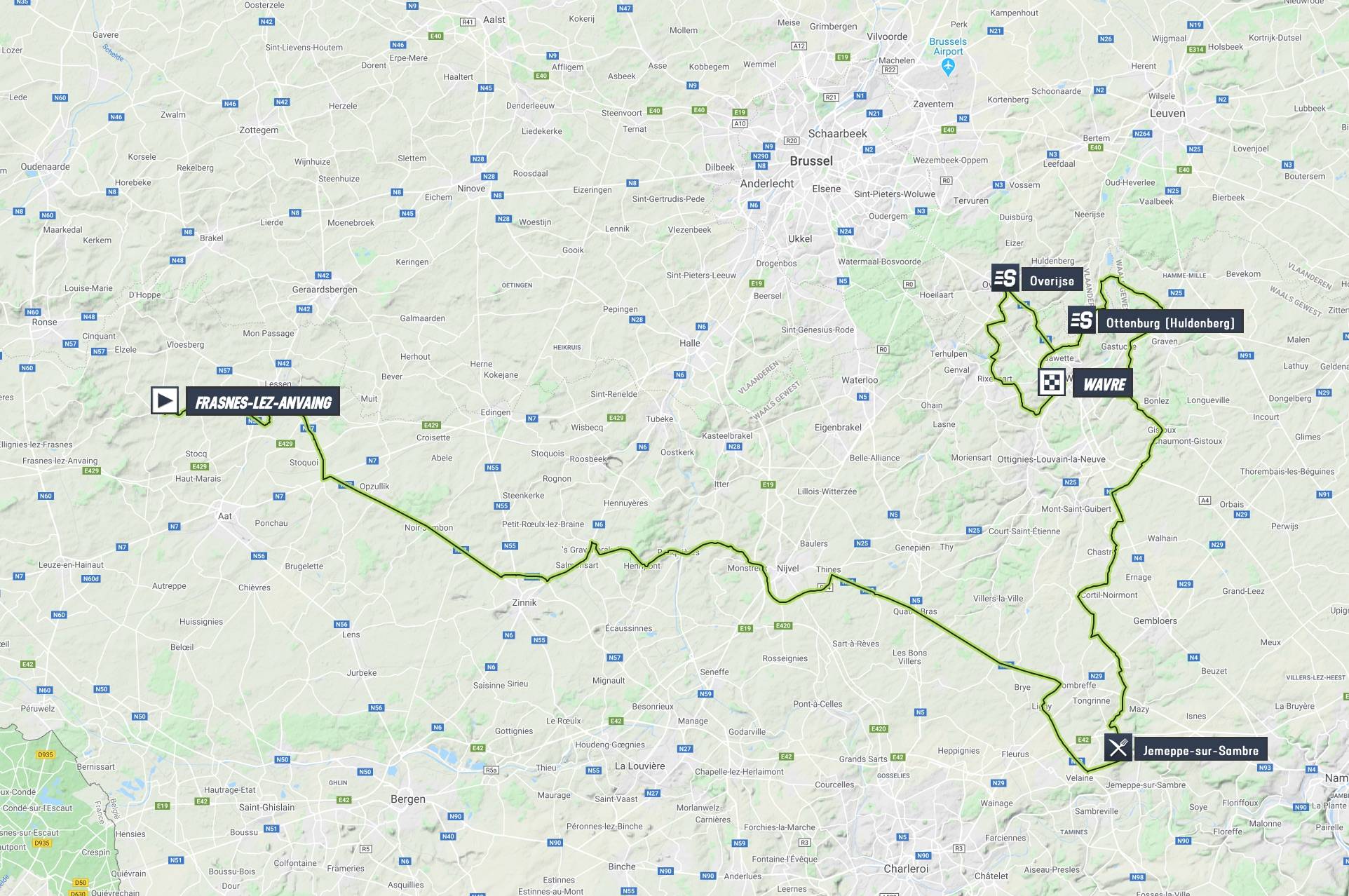 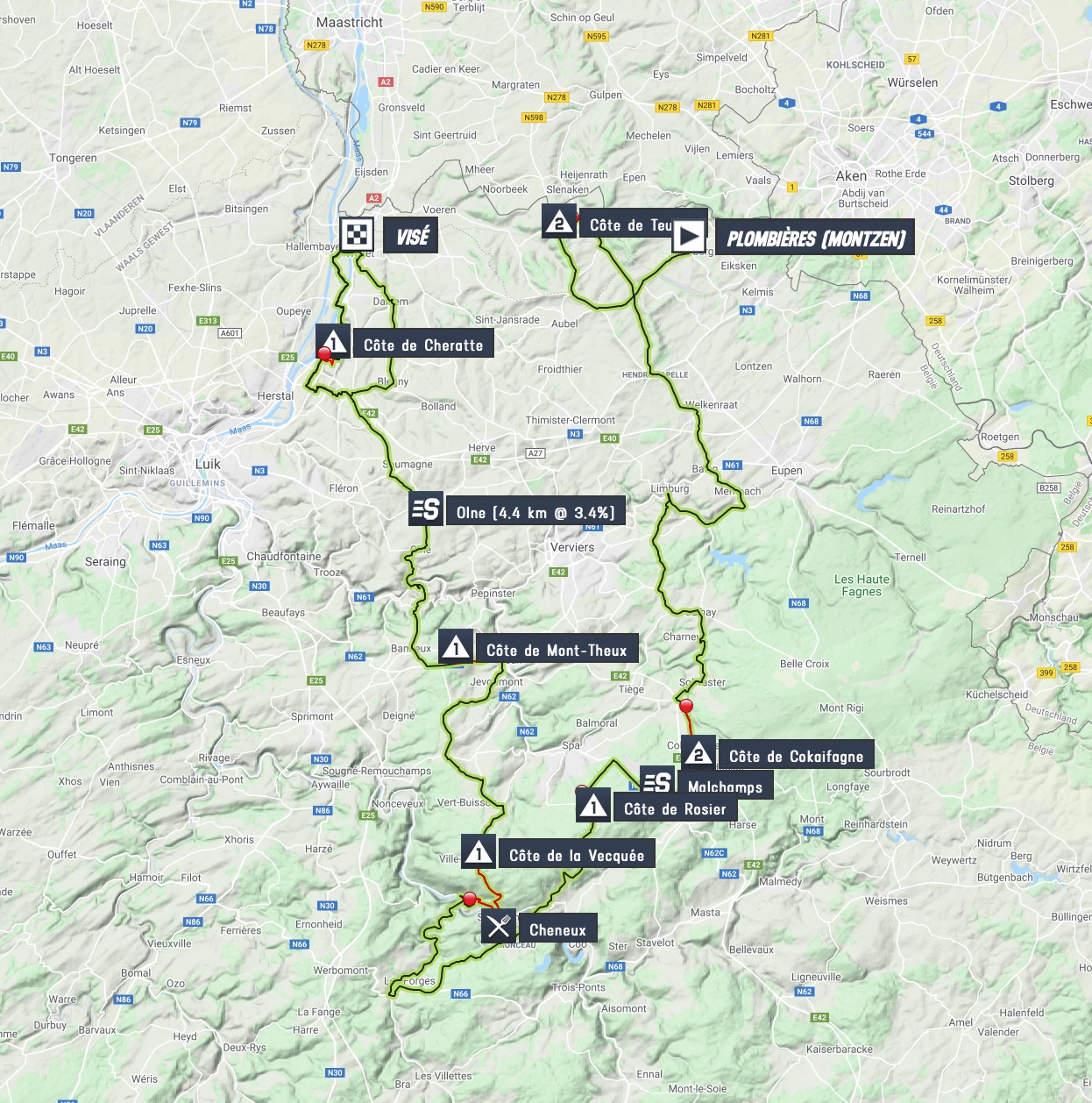 Here you can see a photo of what one of these broadcast planes looks like, with retractable underbelly antenna: 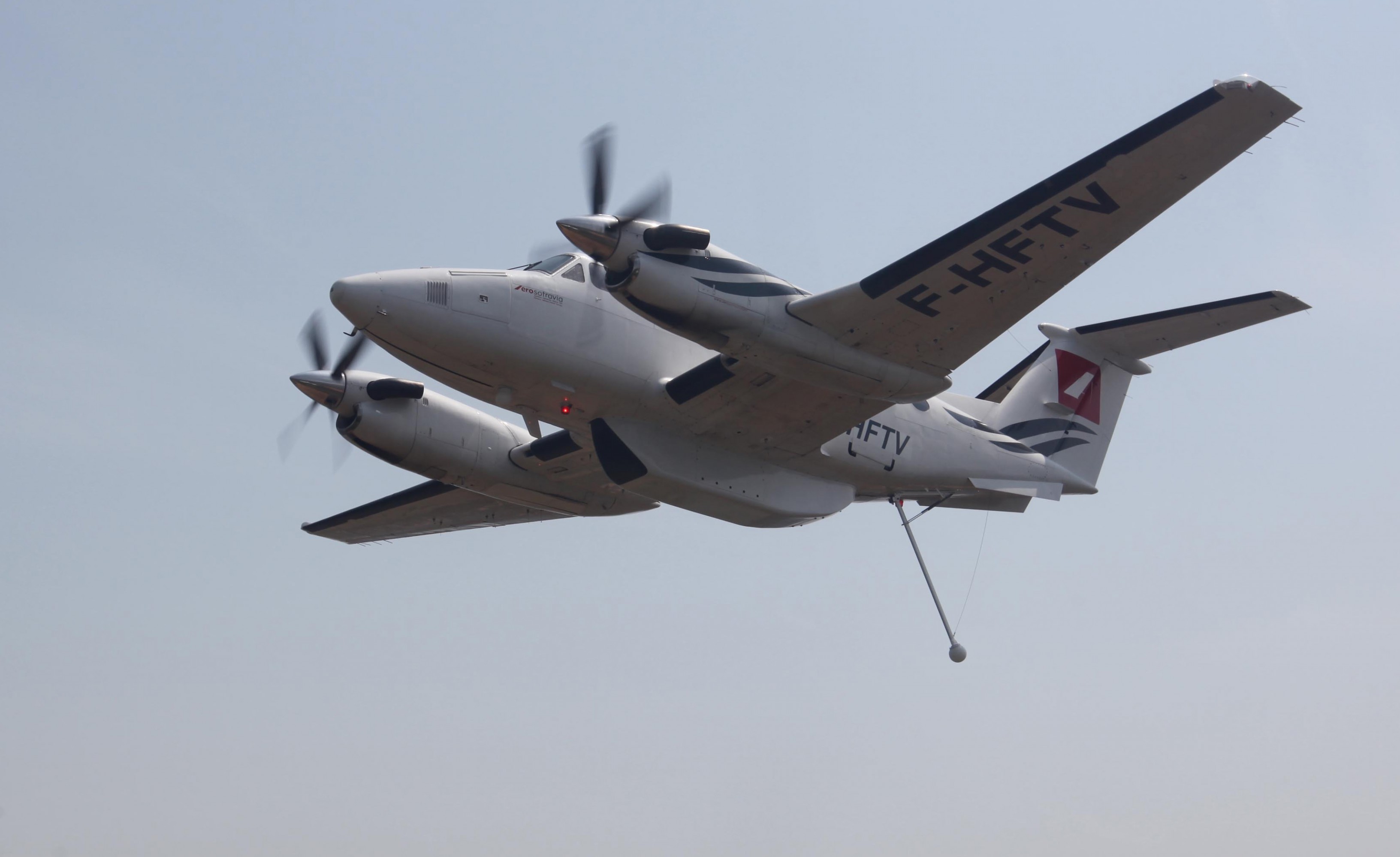 38
Why is a Cessna C560 circling Washington DC during the protests?
20
Why did this aircraft fly in this pattern over Southern Italy?

21
What is the reason for this route while flying from USA over Cuba?
20
Why did this aircraft fly in this pattern over Southern Italy?
13
Why is this plane flying a circular track?
1
Why is this plane flying in such a tight circle?
3
Why were these Hawkeyes flying in a circular pattern?
3
Best glide speed vs. best glide angle? Maximum glide range?
2
Is this a normal flight path to take?