What is the purpose of a movable inlet on a jet engine?

I was reading that aircraft like the F-15 and SR-71 have movable inlets. What's the purpose of this?

I was also reading aircraft like the F-22 doesn't have a movable inlet. Why? 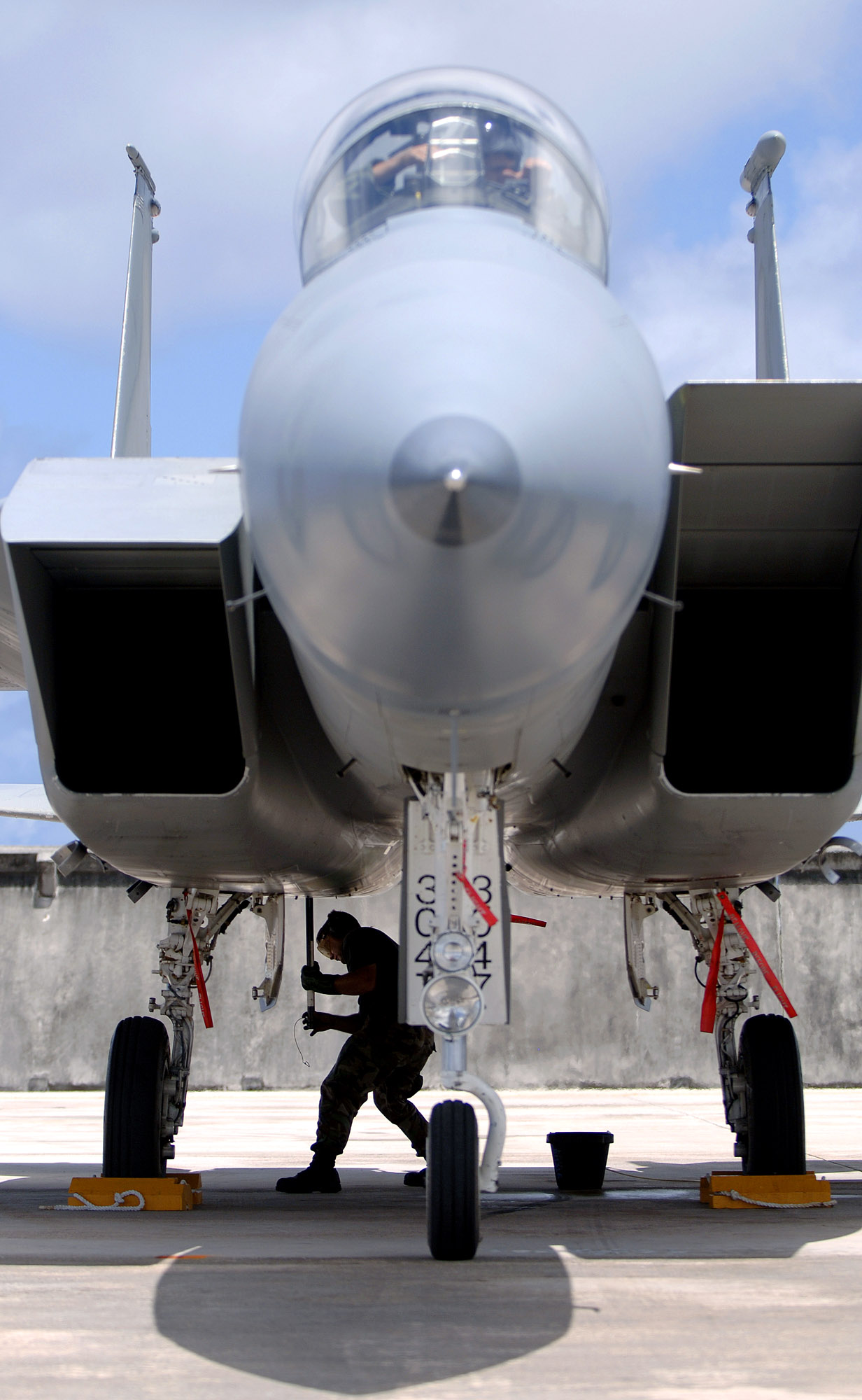 Jet engines require the air that flows into them to be subsonic. Supersonic air hitting the front fan would cause shockwaves inside the engine, with undesirable results.

The location of these shockwaves changes with speed: the higher the speed, the shallower the angle of the shockwave and the further the shockwave will reach down the intake duct. So if you have a fixed-geometry inlet, your maximum speed is limited: there is a speed at which the shockwaves will intersect the front fan.

Variable intakes avoid this problem: the movable vanes in the inlet aim the shockwave so it stays in front of the front fan at all speeds. This enable a higher top speed to be reached.

If you accept a lower top speed, you can avoid the extra complexity of a variable inlet. For the F-22, for example, a variable inlet would make it more difficult to maintain a low radar cross section, so the tradeoff was made to maintain stealth and lower the top speed.

I will leave the more accurate answer to someone with deeper knowledge than me, but here is an intuition.

A jet engine needs a certain amount of air flowing through it in order to work. It can't be too much air, and it can't be too little air.

The faster you go, the more air is "rammed" into the engine, just by virtue of you moving faster through the surrounding air. A variable geometry inlet allows you to "shape" the flow of the incoming air such that always the right amount of air is flowing into the engine.

0
Why do F15 air intakes move up and down?
11
How can an F-22 Raptor reach supersonic speeds without having supersonic inlets?

16
What is the purpose of the inlet doors of the Pratt & Whitney JT3D?
4
What is the function of variable inlet guide vanes in terms of pressure change?
5
How does a subsonic jet engine intake design ensure correct air intake?
4
How is the flow of air through a NACA submerged inlet determined?
2
Is there an equation for jet engine efficiency as a function of turbine inlet temperature?
3
Why is the inlet cone shaped conical?
1
What is a typical range of air temperature used for engine inlet cowl anti icing?
1
Are there aircraft with multiple inlets for a turbojet engine?
4
What is the tapered cone on the B747 CF6 engine inlet cowling?