Did Japan actually use any production aircraft with inverted gull wings during WW2?

The anime film The Wind Rises presents a fictionalized account of Jiro Horikoshi and the development of the Mitsubishi A5M. Throughout most of the anime, Jiro visualizes the plane with this shape: 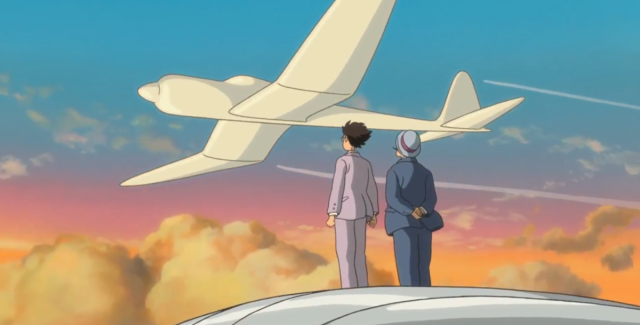 I recognized this shape from a production aircraft, but being rusty on my WW2 aviation knowledge, assumed it was the A6M Zero (the designation is never stated in the film). In reality, the production A5M and A6M had fairly straight wings, but the prototype A5M (which is what is depicted in the film) had inverted gull wings:

I then realized that the inverted-gull wings aircraft that I was thinking of was an American fighter, the somewhat similarly-shaped Vought F4U Corsair: 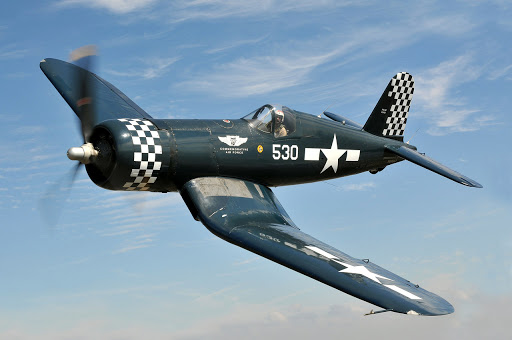 This got me curious on whether any production aircraft used by the IJN (or any branch of the Japanese military) during WW2 used inverted gull wings. From the photos and diagrams I can find, it looks like Japan stuck exclusively with straight wings, but some aircraft are depicted from a side view where it's very difficult to discern the exact shape of the wings.

Did Japan actually fly any production aircraft with inverted gull wings during WW2?

At least one - the Aichi B7A - although it saw little action, coming very late to the war.

The Aichi B7A Ryusei (愛知 流星艦上攻撃機 Aichi ryuusei-kanjou-kougeki-ki) ("Shooting Star", Allied reporting name "Grace") was a large and powerful carrier-borne torpedo-dive bomber produced by Aichi Kokuki KK for the Imperial Japanese Navy Air Service during the Second World War. Built in only small numbers and deprived of the aircraft carriers it was intended to operate from, the type had little chance to distinguish itself in combat before the war ended in August 1945. (source) 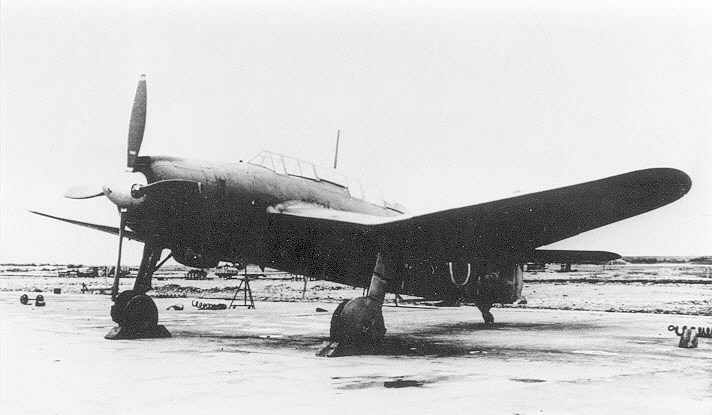 The director of The Wind Rises Hayao Miyazaki may also be familiar with another Japanese gull-wing design, the Kawanishi E11K "Laura" flying-boat, which too saw service in WW2. However, its wing is not inverted.

20
How did aircraft communicate during early air travel?
6
How did jet engine aircraft perform compared to the best reciprocating engine aircraft during WW2?
4
How fast were propeller planes during landing on aircraft carriers during WW2?
5
Did WW2-era aircraft have constant-speed or variable-pitch props?
7
How did aircraft flying in formation use flares to communicate with each other?
14
In WW2, how did aircraft navigate to the carrier?
31
In WW2 aircraft, where were gun cameras mounted, and did they suffer performance penalties?
13
Did the Germans ever use captured Allied aircraft against the Allies?
6
Did any metal airplane use a Maxwell slot?
0
Why did Japanese aircraft carriers in WW2 carry both high and normal octane aviation fuels?