Why does the NASA X-57 need a "gust control system"?

Why are NASA's engineers concerned about gusts affecting the X-57?

I understand that NASA is recommending automatic torque based prop speed control to be used in flight but also in gusty conditions.

The speed of each propeller can be controlled independently, offering the ability to change the over-wing airflow pattern to cope with flying conditions, such as wind gusts.

Perhaps the most noticeable difference from the X-57’s Modification II configuration is the development and integration of an experimental, high-aspect ratio wing. Designed by Xperimental of San Luis Obispo, California, the wing features a large reduction in area, with wing loading increasing from 17 pounds per square foot to 45 pounds per square foot.

The reduction in wing area also contributes to more efficient cruise flight through decreasing friction drag. The final Modification IV effort will demonstrate that the high aspect ratio wing with the integrated high lift motor system will allow the X-57 to take off and land at the same speed as the baseline P2006T. The aircraft will also be less sensitive to gusts and turbulence, leading to a smoother flight.

If the X-57 is less sensitive to gusts, why does it need a "gust control system"?

One possible answer is that the X57 needs that flow over the wings to generate lift.

I understand that the X57:

Entering that into java foil, the programs generates a prop exit speed multiplier of 1.6 or roughly 100mph. 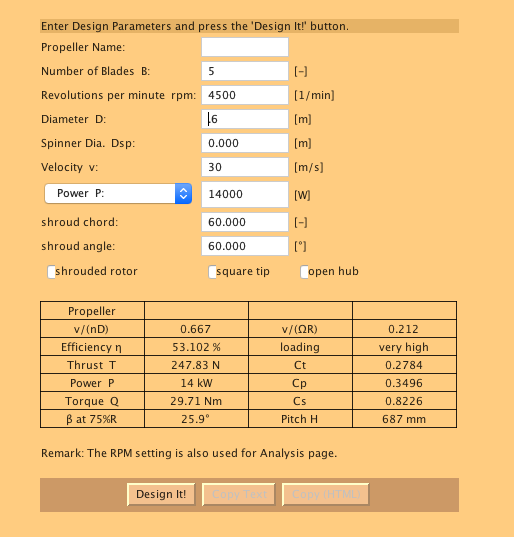 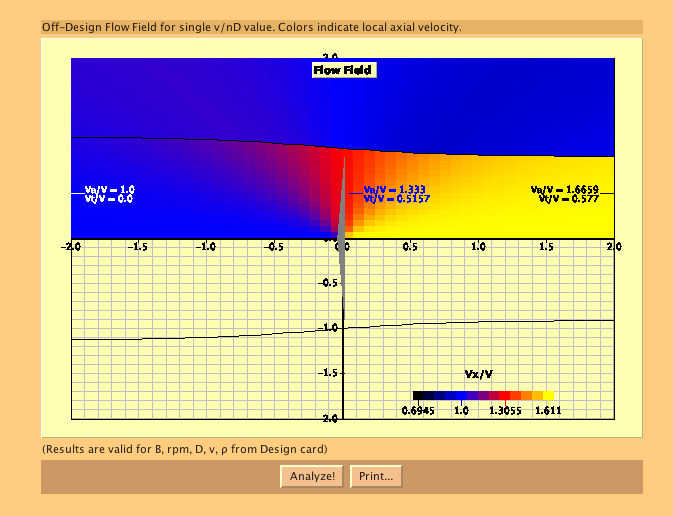 So why does it need a "gust control system"?

It would depend on the direction of gust. High-aspect-ratio wings have a lower rate of roll. Thus, an upward crosswind gust that introduces a rapid uncommanded rolling action may not be sufficiently correctable by aileron deflection alone, and may require the asymmetrical application of thrust to increase the control surface authority and lift of the lower wing.

7
How would a low-airspeed fixed-wing drone be designed to reduce effects from gusts and wind shear?
4
Is lower wing loading safer?
0
How to calculate minimum flying speed in distributed propulsion?
2
Wouldn't a triplane be much more efficient than a monoplane of same wing area?
2
Does the explanation of why slower airfoils are more efficient involve less energy loss from heating or compression of the working fluid?
2
What are the disadvantages of a tailless ultralight design?
0
If "all flying rudders" for LSA aircraft need up to 40% less area, what about "all flying elevators (stabilators)"?
2
Do twin engine airplanes have increased roll stability?
2
Are shrouds and stators needed to maximize thrust from stacked props and motors in electric aircraft like the Lilium Jet?
1
With 77% less wing area than the Lazair Ultralight, how does the Blackfly meet FAA ultralight category requirement of power off stall speed of 28mph?