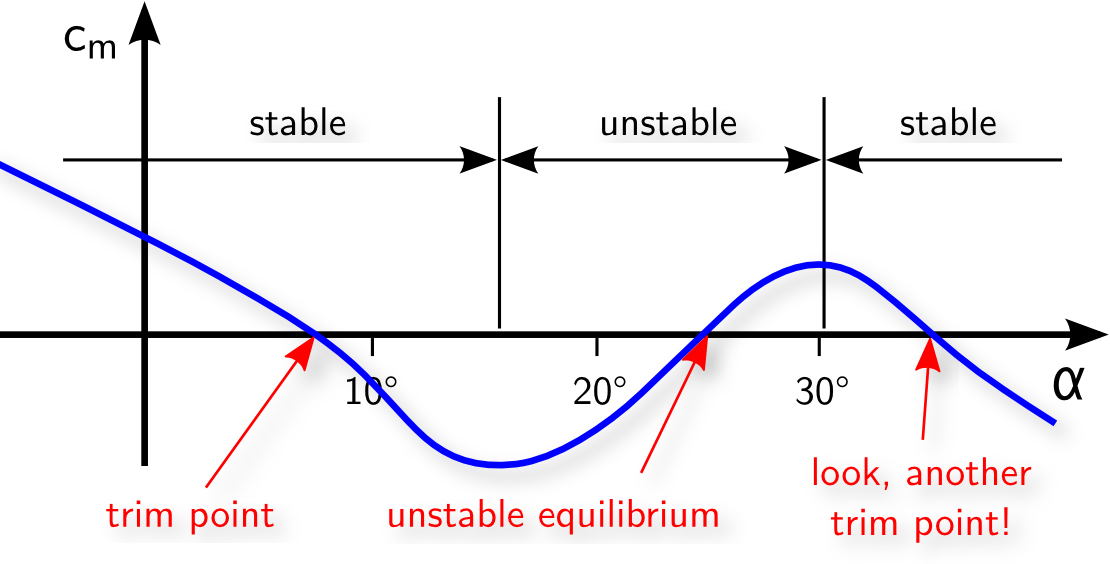 Deep stalls appears not only for the T tails aircraft. The CG far back will certainly be a good reason to have one of this type of stall. Nowadays the fighter jets are prone to get into the deep stall state. Recovery is done by pushing the nose down and power up.

30
Can a large passenger aircraft recover from a stall?
21
Is it practical to intentionally stall an aircraft to execute a fast, controlled descent?
32
What are the advantages of a forward-swept wing over a rearward-swept wing?
30
How do conventional and T-tails differ?
17
What is the reason of having an Angle of Incidence on an airplane?
19
Is it possible to stall a plane so badly that the nose refuses to go down due to lack of airspeed?
10
Why do the C-141 and C-5 have T-tails?
9
Why does the MiG-15 have a cruciform tail?
10
How exactly do the Beechcraft 1900's stabilons work?
8
How is a wing designed to be stall or spin proof?
See more linked questions

12
Is stall recovery training mandatory for Airbus pilots?
12
How can we recover from a tailplane stall?
17
Does it really take 9000 feet to recover from a spin in a P-51 Mustang?
2
What aerodynamics forces are acting on a jet fighter during slow flight demonstration?
3
Is there a new "best practices" technique for demonstrating stall recovery?
6
How will a prolonged series of steep turns produce a stall in subsequent level flight?
5
Definition of a Deep Stall
1
How do aircraft stall warning systems handle (or not) asymmetric-stall situations?
6
Should I use rudder to recover from power-on stalls?
5
Why angle of attack is always shown against the relative wind parallel to horizon?