On Saturday the 8th of August 2020 at 19:40:10 UTC, two flights flying in opposite directions, in the same corridor over India were vertically separated by just 1,000ft. The flights were SQ322 from Singapore to London at FL340 and CV7306 from Luxembourg to Singapore at FL330.

While this is allowed under ICAO Reduced Vertical Separation Minima, given the handful of airplanes in the sky due to the pandemic, is allowing just 1,000ft taking unnecessary risks? 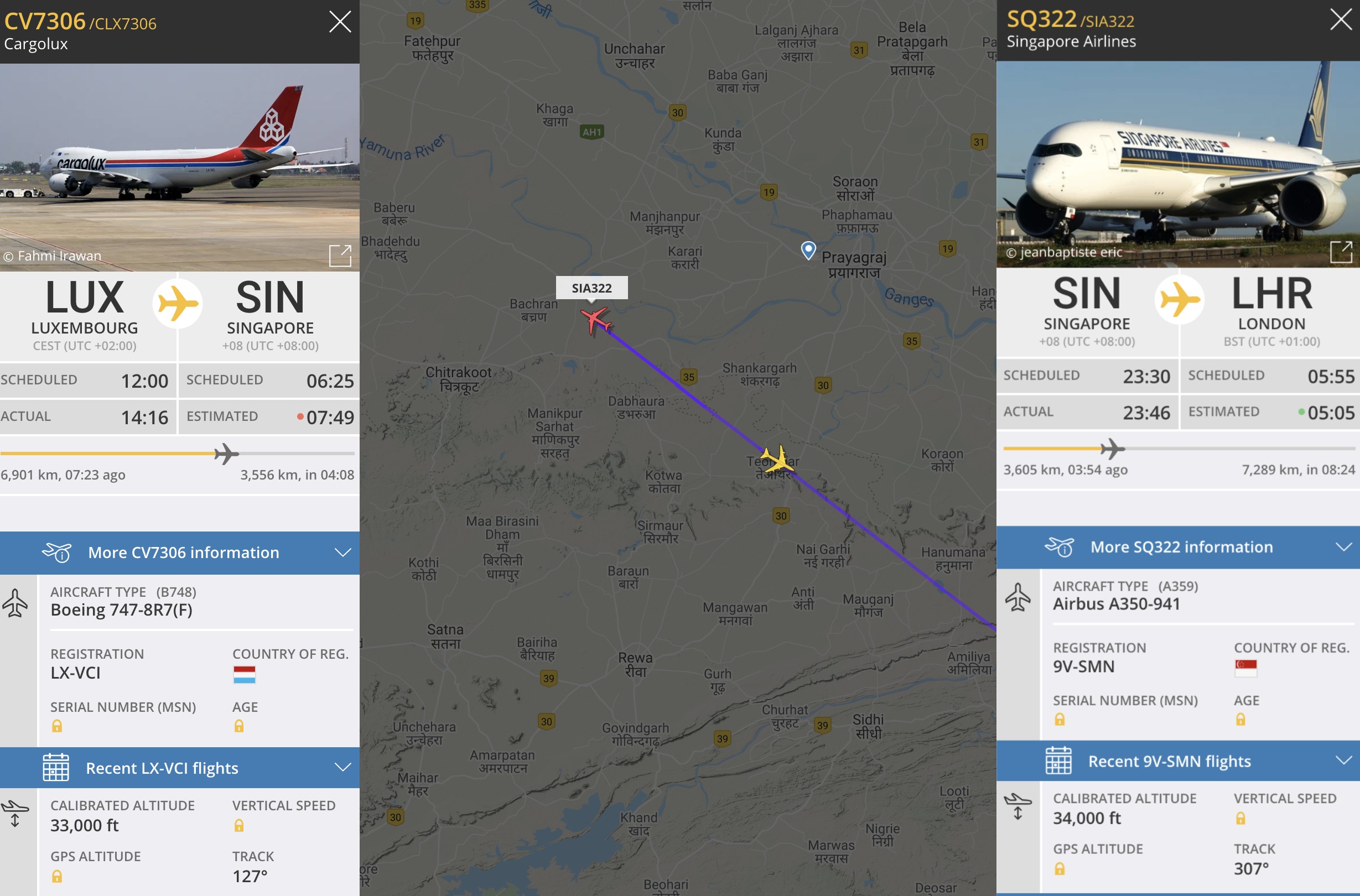 Under usual conditions aircraft pass directly above each other at 1,000 ft vertical separation thousands of times a day and it's never been a problem¹. The autoflight systems can maintain altitude to 100 ft reliably, so 1,000 ft is more than enough (hand-flown aircraft must be separated by 2,000 ft from FL290 (29,000 ft) up).

The risk does not become higher because there are fewer aircraft flying around, so there is no reason to change the procedures. Quite contrary, changing procedures would carry an increased risk of human error, so it would be counter-productive.

And in this case, procedure include the typically assigned altitudes for route and direction. Best put the planes to the flight levels the pilots are used to.

¹ All mid-air collisions (under instrument rules) occurred because some of the humans involved selected incorrect altitude, never because the plane would not be maintaining the altitude.

Not the answer you're looking for? Browse other questions tagged air-traffic-control air-traffic-management or ask your own question.