Why do tail dragging seaplanes not exist?

I am in the process of starting to build an ultralight that will be a tail dragger with floats, and in my conversations with the fellows I'm building it with, we've realized we've never seen a plane like it before. Does this mean we are doing something dumb? Thanks in advance.

It's been tried before (there isn't all that much in aviation that hadn't already been tried by WWII). The tail float means the aircraft CG is aft of the hydrodynamic center of the main floats, and like a tailwheel airplane, the machine will be dynamically unstable, steering wise, when on the step, same as a wheeled taildragger and you will have to prevent it from switching ends with your feet the entire time it's on the water moving.

It could be a real handful to take off and land, especially when there are waves and gusty winds (and seaplanes do have to cope with crosswinds from time to time). You have to make the rear float steerable, and you have to give it enough lateral bite in the water to have good leverage in steering the thing when below the speed that the air rudder is working. I don't think there is any drag advantage to 3 smaller floats vs 2 larger ones.

Traildragger advantages, like prop clearance, aren't that much of a benefit here, and since the conventional float configuration is so much easier to control, why bother with a taildragger float setup?

Ideas come along for new configurations all the time, but if you dig enough you find that somewhere in the distant past it's already been tried, and while it may have been functional, the "old" conventional way that everybody uses has been around so long because it's simply what works best. 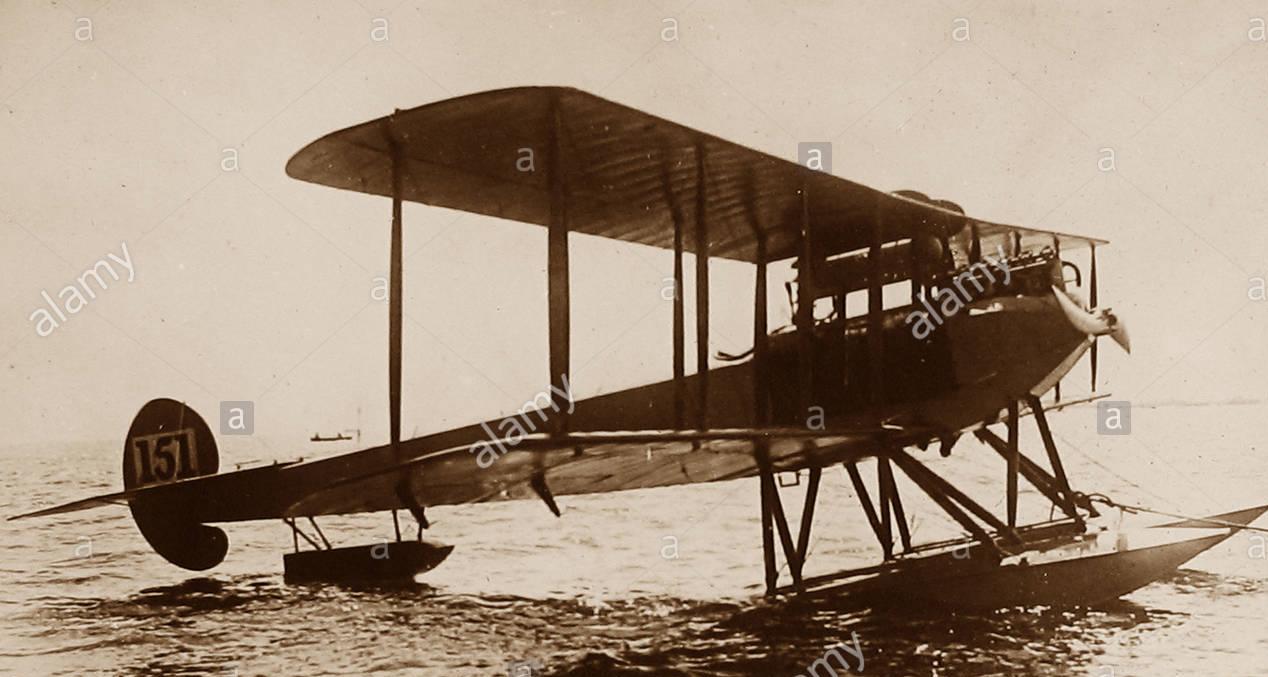 Not the answer you're looking for? Browse other questions tagged ultralight seaplane tail-dragger or ask your own question.

20
Why tail wheel rather than tricycle?
70
Why would seaplanes use a curved takeoff run?
12
Which parts of class E airspace can an ultralight (part 103) fly in without prior ATC authorization?
21
Are seaplanes allowed to taxi in residential areas?
40
Why were the speed records set by seaplanes in the early thirties?
4
Where is the landing distance for seaplanes specified?
2
Should I add balloons in my Ultralight wing to help it float if I land in the water?
8
Why is the tail group of virtually every airplane swept instead of straight?
0
Why should I not use a "lifting tail" on my ultralight design?
17
Why doesn't the US Navy utilize seaplanes?