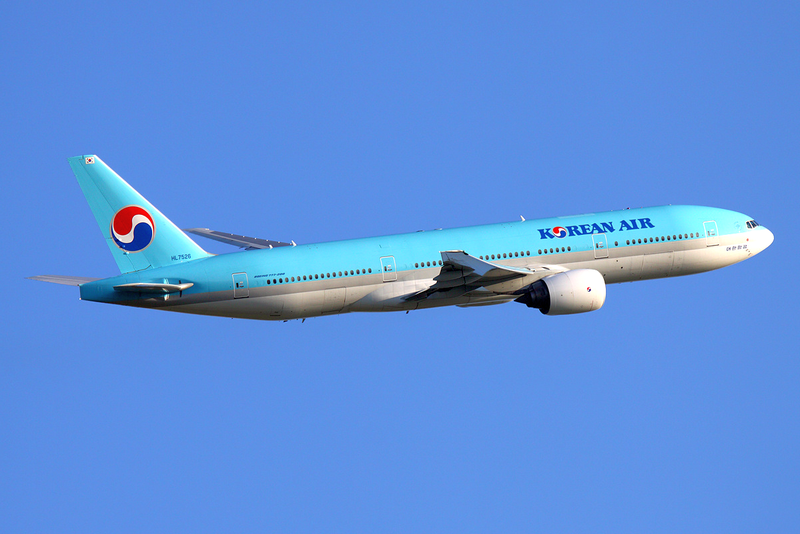 21
Who decides how fast commercial aircraft fly: the pilots or ATC?
13
Why would some flights use props instead of jets?
38
Why are commercial airplanes painted at all?
1
Why is on-time performance important for commercial flights?
1
Who inspects commercial aircraft seats for defects (and when)?
3
How do airlines plan their payload for multiple flights in a day?
13
Does pilot monitoring have authority to go around in exceptional circumstances?
41
Is the seat-belt sign activation when a pilot goes to the lavatory standard procedure?
6
Why do shipping companies opt for the Boeing 747 instead of Antonov An-124?