Is it feasible to add an aftermarket hydrofoil to a light aircraft?

Could long, aftermarket hydrofoils be added to the water-skids of a plane (like this Cessna with pontoons or smaller) 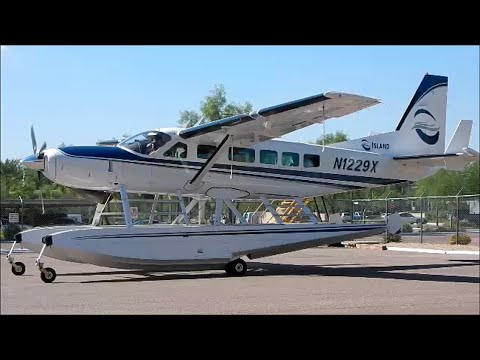 not designed to have a hydro foil, to increase its ability to land on choppier water?

In theory, the pilot would first enter the water with the skids, clear of the chop, then stall the hydro foil similar to stall landing a plane thus giving the plane a soft or possibly vertical landing. 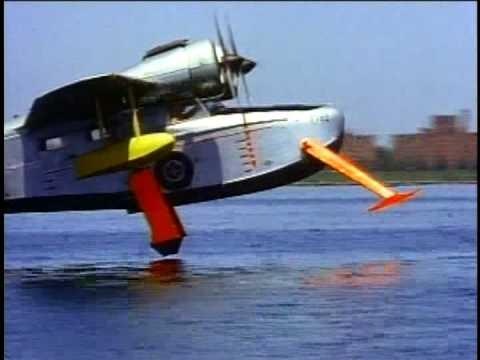 It's been done. David Thurston designed a system for the Lake LA-4 that was purported to allow it to land on 5ft waves. It may have been a bit of a handful (the Bucaneer is a demanding airplane on its normal hull) and was crashed by someone who took it for a spin without Thurston's authorization, and that was the end of that. 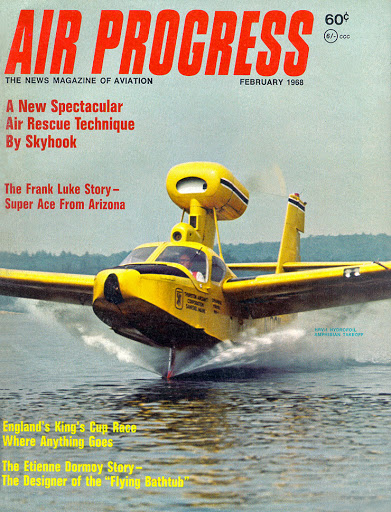 I would make a serious study of this man's work.

Rostislav Alexeyev's "day job" was the design of large hydrofoil ferries, such as the Raketa carrying over 60 people, in the 1950s. This (image from linked article) and its successors are probably the most successful series of hydrofoils in the world. 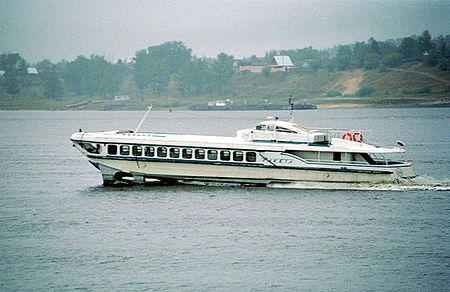 He went on to design a series of Ekranoplans, ground effect flying vehicles. (pictured, A-90 Orlyonok, from here 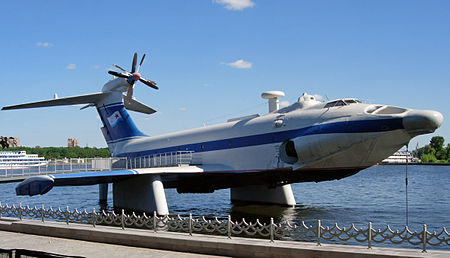 These, despite being designed at his Central Hydrofoil Design Bureau, all seem to have used conventional stepped hulls like flying boats or seaplane floats.

He is probably the best person to tell you why.

Not the answer you're looking for? Browse other questions tagged aircraft-design landing-gear single-engine or ask your own question.

8
Does "pendulum effect" apply to hang gliders or any aircraft?

36
Is it even remotely feasible to turnback a single engine aircraft with an engine failure?
5
How feasible is it to use Smart Materials on aircraft?
6
Are the military tilted-thrust aircraft in the film Avatar feasible?
4
Can light aircraft be equipped with yaw damper?
6
Is it feasible to replace brakes on airplanes with electric motor/generator?
5
Is there a definition of light/medium/heavy aircraft?
4
Is it feasible to recuperate energy from landing aircraft by using a runway sled with regenerative braking?
5
Do airliners use light alloy wheels, like cars do?
4
Why complex landing gears are used instead of simple, reliable and light weight muscle wire or shape memory alloys?