Are there all terrain landing gears for planes?

Is there a landing gear set up that will allow a single engine plane (also, allowing for tundra tires than what is not available for current water skids) to land on rough grass and water?

The wheels in the picture folds back to not case drag in the water; maybe the water-skid for a plane could work in this way for tundra tires?

Like this pictures landing skid but with tundra tires instead of those little ones. 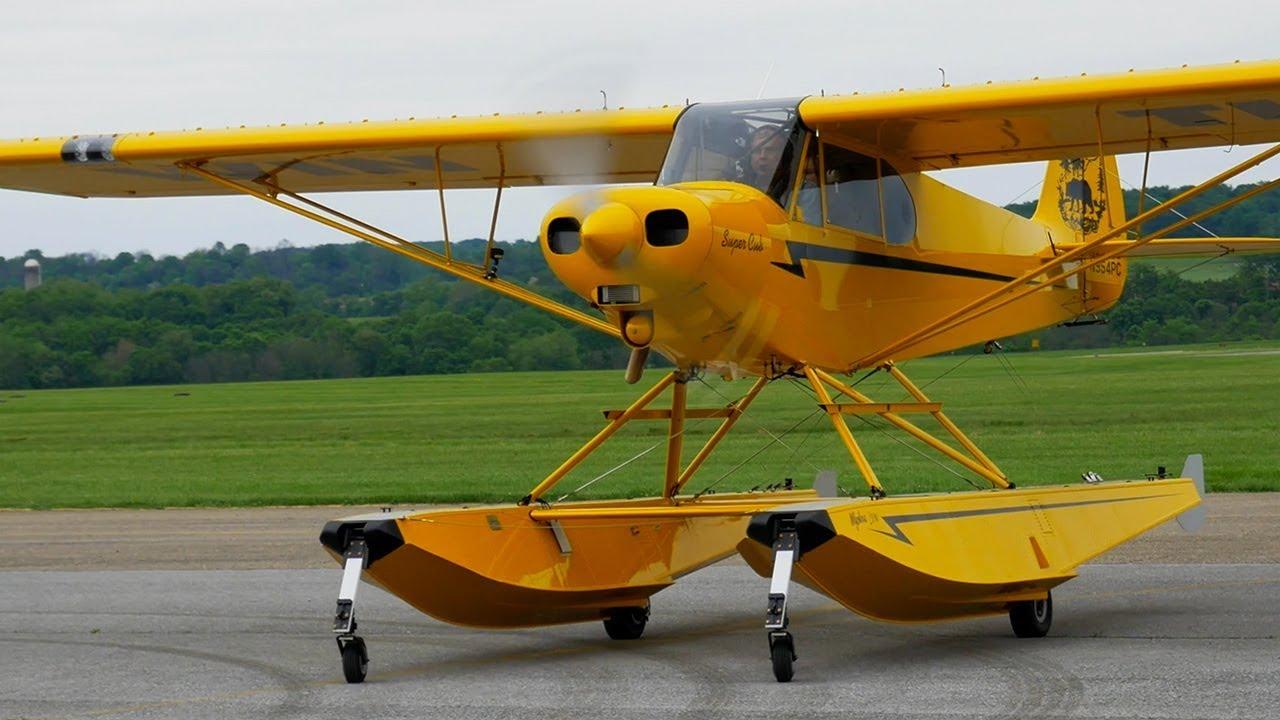 The closest anyone has come to something that could be called a feasible all-terrain gear is the Air Cushion Landing System developed by Bell Aerospace and tested initially on a Lake Buccaneer, which lead to a test of a system Bell developed for the DeHavilland Canada DHC-5 Buffalo under a joint program between DH, the Canadian Govt, and the USAF. 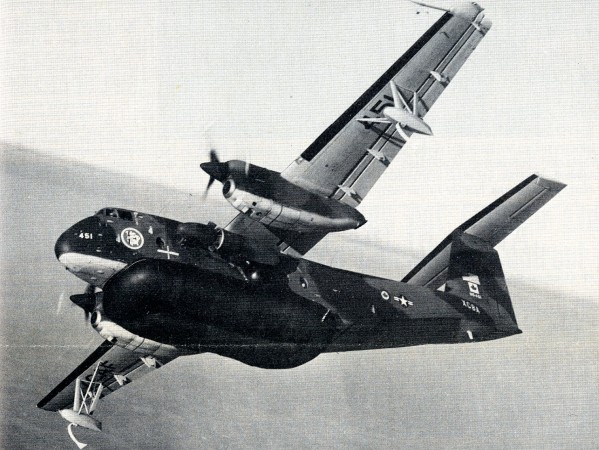 The cushion was inflated by a pair of P&W PT-6 turboshaft powered inflation sytems (a kind of ducted fan setup), which are in the sponsons on each side of the fuselage. The testing was completed in 1977. I dimly remember that the biggest problem with the system was wearing out of the bottom surface of the cushion (it wasn't open like a hovercraft skirt, but more like an air mattress with an array of holes in the bottom, and the bottom surface would brush the ground and wear out really fast). That and the obvious performance penalty issues (you're giving up a lot of payload to haul all that gear around) kind of killed it.

It could take off and land on any flat surface, and being a Buff, only needed a few hundred feet of space (the DHC-5 Buffalo could land and take off from a soccer field, and the normal version once did so in a civil defense demo in New York City, causing numerous calls by apartment dwellers to report the "crash" in a park).

I worked on this airplane as a mechanic when it returned from the test program to DH in 1979, removing the tip floats and the cushion system and patching the fuselage up before it was returned to its RCAF operating squadron.

Not the answer you're looking for? Browse other questions tagged aircraft-design landing landing-gear seaplane single-engine or ask your own question.

5
Are tracked landing gear systems still in use and development?

11
What determines crosswind limits?
28
Is there a good reason why modern airliners can't have conventional landing gears (vs. tricycle landing gears)?
18
How heavy is too heavy to land on a grass strip?
10
How does landing performance differ on water vs. ice vs. paved/grass runways?
6
Is it feasible to replace brakes on airplanes with electric motor/generator?
8
Has there ever been a seaplane with inflatable airbags rather than traditional pontoons?
12
Does Nitrogen inside commercial airliner wheels prevent blowouts on touchdown?
32
Do any aircraft carry boats?
28
Why did the space shuttle use bias-ply tyres instead of radials?