How much does the design, implementation, test and certification of a Passenger-to-Freighter Conversion cost?

This question answers how much it costs to convert a given aircraft from passenger to freighter once the STC is approved by the FAA. How much does it cost to obtain the STC in the first place?

If this data is not publicly available, would there be a generic way to estimate the cost of such a conversion?

Related Question: From what I've found the required design and analysis is primarily focused on the modification of the aircraft structure (as opposed to e.g. flight controls), and to some extent related to the avionics that monitor the health of the various onboard aircraft systems (e.g. ensure that no warnings/errors are displayed to the flight crew as a result of the absence of the passenger entertainment system).

Does that imply that the cost to generate the certification basis for the initial conversion would be fairly comparable across different aircraft? I realize that the labor of the actual conversion (once approved) will differ based on the size of the aircraft.

By way of example - how much would the required analysis differ between the cargo versions of the CRJ-200 and the B737-800BCF? 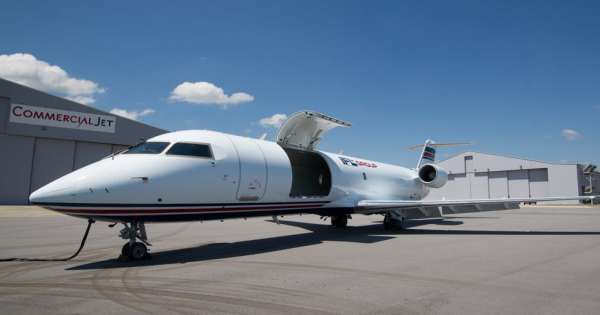 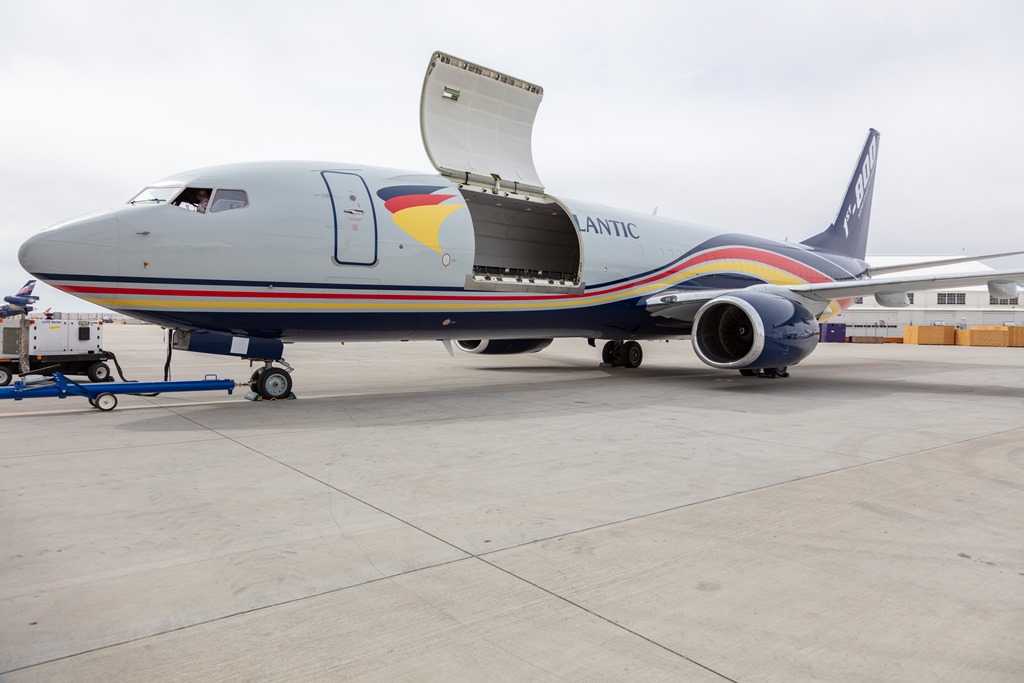 Browse other questions tagged aircraft-design cargo or ask your own question.

4
How much does a passenger-to-freighter conversion cost?

5
How much effect does the nose design of the plane have?
21
Why the lack of faster piston-powered planes?
4
What would it take to pressurize a cabin with surface pressure?
7
How was the 'bump' removed from the Airbus P2F?
9
Why do cargo aircraft still have floors?
4
How much does a passenger-to-freighter conversion cost?
2
How much freight can a Boeing 737-800 NG carry if the majority of seats are removed?
19
What is the upper deck on converted freighter long-hump 747s used for?