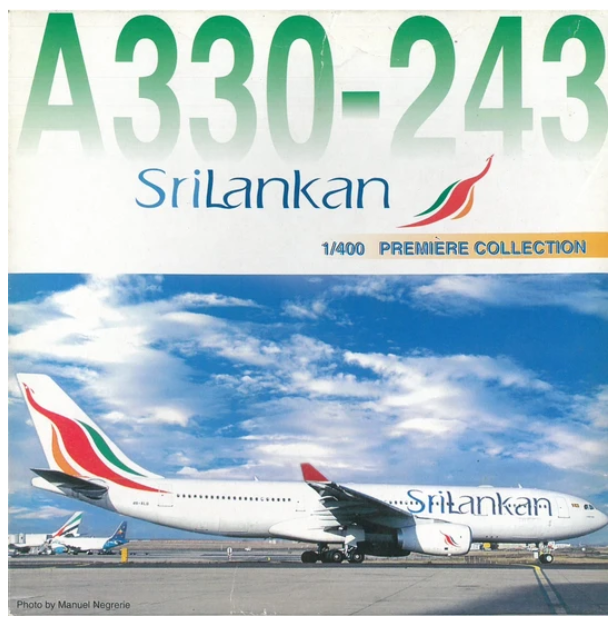 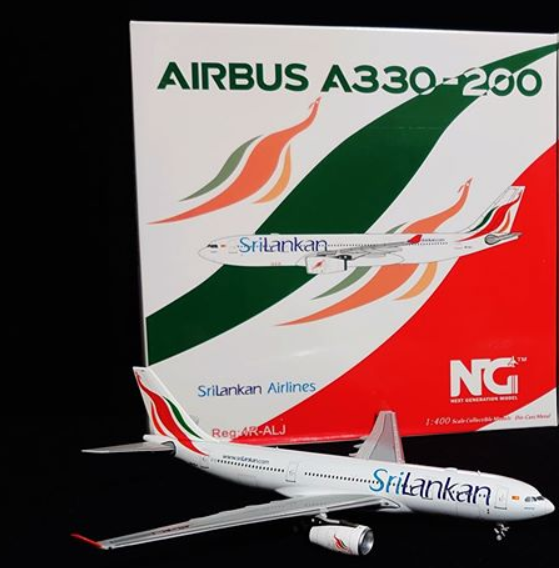 Airbus has a dash numbering system that specified the engine manufacturer and the engine variant in addition to the aircraft's series number. The system details can be found here: http://www.aerospaceweb.org/question/planes/q0276a.shtml

The general format of the Airbus numbering system is Ammm-sevZ where the individual components are described below.

The series number refers to the different variants of a particular model that have been developed. Standard series numbers used by Airbus include 1 for 100, 2 for 200, etc. The primary exception to this system is the A300. The original series number designations used for variants of this model included the B1, B2, and B4 for passenger models as well as the C4 for a convertible freighter version. Later production variants of the A300 were designated as the A300-600 to become consistent with the rest of the Airbus product line. The engine manufacturer codes that have been assigned to date include the following.

The final number denotes newer versions of the basic engine model. These numbers appear to start at 1 for the original engine and increase sequentially for updated engines. An optional letter sometimes follows the series of numbers to designate a variation on the series number. Common examples include the following.

Not the answer you're looking for? Browse other questions tagged commercial-aviation airbus airbus-a330 or ask your own question.