How do I determine holding pattern entry and direction in this example?

I need help with this question for the IFR written test: "A pilot receives this ATC clearance: '...CLEARED TO THE XYZ VORTAC. HOLD NORTH ON THE THREE SIX ZERO RADIAL, LEFT TURNS...' What is the recommended procedure to enter the holding pattern?" 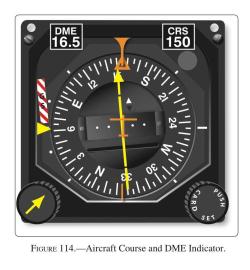 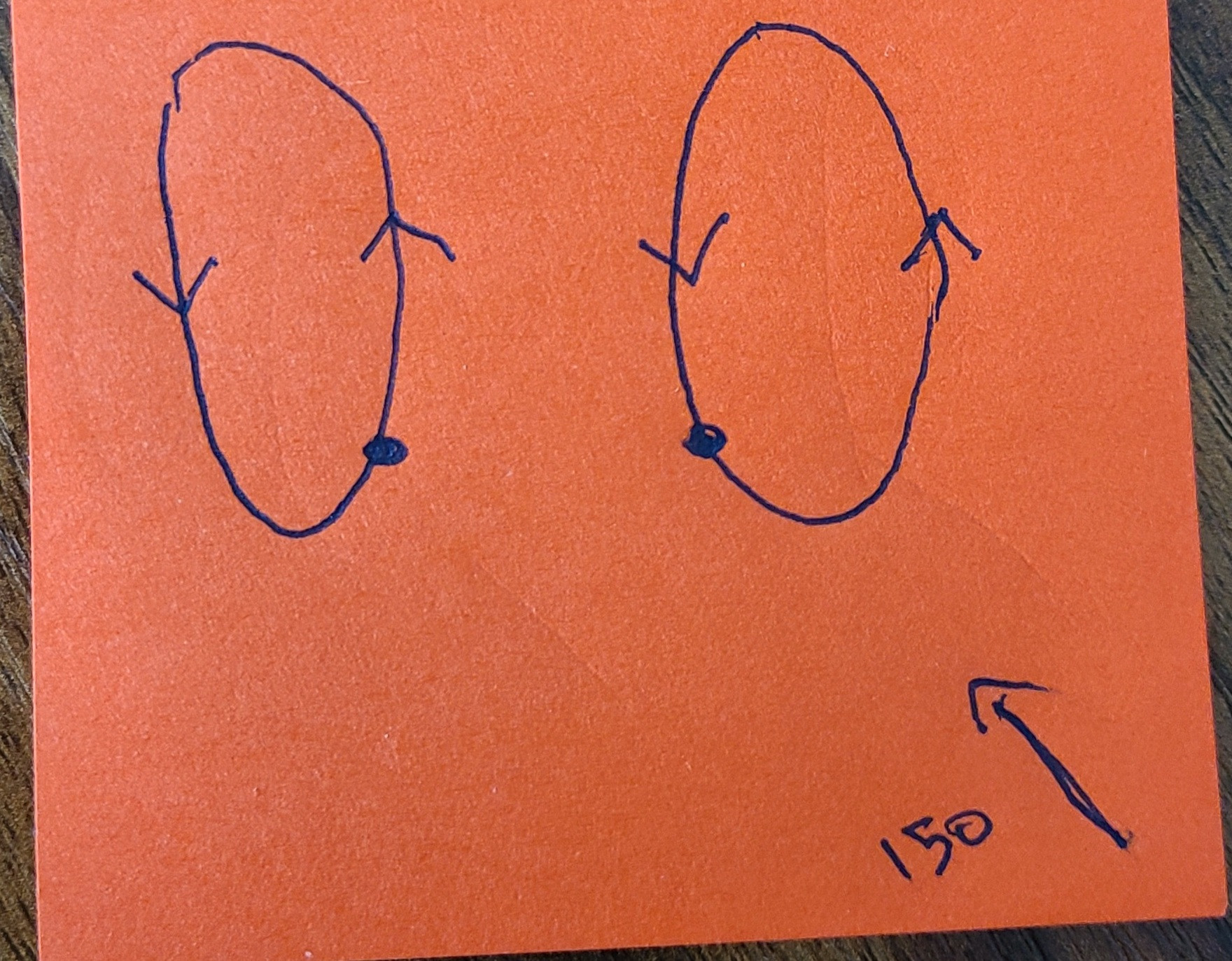 Thank you all for your help. My 150 arrow was wrong and I was confusing myself. Also, it's helpful to know that the inbound leg terminates at the fix (which entirely makes sense now). So, my new answer is direct entry and here is my new visualization: 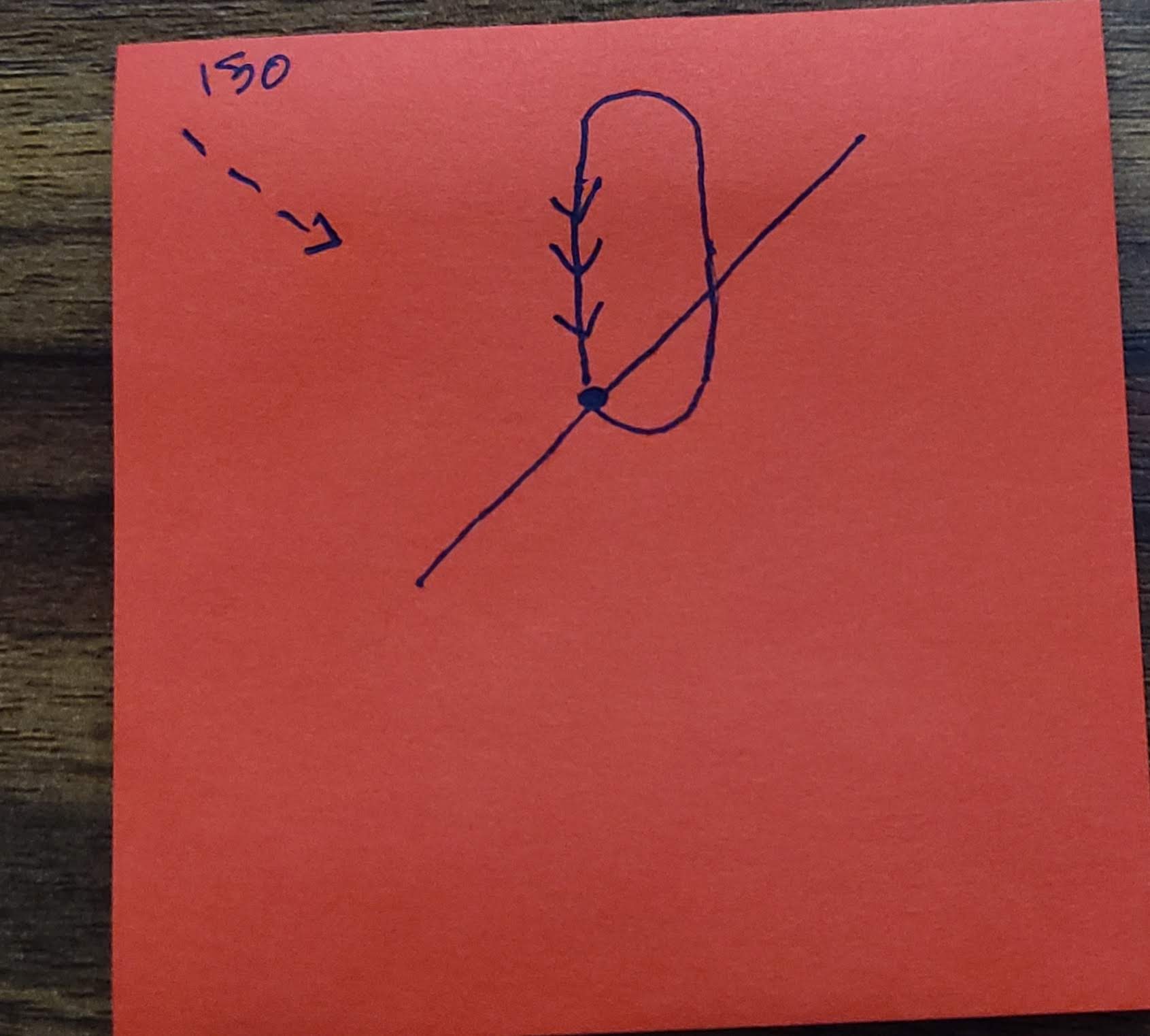 Neither of the two representations show holding North if the arrow depicted in the corner is truly pointing towards 150°. If this is the case, North is at the bottom of the page and South is at the top. Therefore, both representations are showing holding South of the fix.

Furthermore, your HSI is showing that you are on the 150° To-Radial of the fix, on a 155° Heading, and a 16.5 DME. This would put your aircraft inbound, 16.5 Nautical Miles North of the fix, roughly on the 330° From-Radial (or just Radial). You should intercept the inbound leg 360° Radial of the fix well before crossing it. Then effect a Direct Entry, Performing your 5Ts Once you hit the fix with wings level.

You could, however, continue direct to the fix, inbound on the 330° Radial, and still perform a Direct Entry. I just, personally, think it’s easier to intercept the inbound (360° Radial) leg first.

The holding clearance that you have specified is invalid.

You cannot hold north of the VOR on a radial that is south of it. A correct clearance would be

If I was given this corrected hold and flying a heading of 150°. I would end up flying a parallel entry.

The corrected hold could also be:

`CLEARED TO THE XYZ VORTAC. HOLD NORTH ON THE ONE EIGHT ZERO RADIAL, LEFT TURNS...

In this case, I would end up flying a direct entry into the hold.

Not the answer you're looking for? Browse other questions tagged instrument-flight-rules holding or ask your own question.

1
What are some examples of holding?