What would an all-flying aileron look like, and would it be a good idea?

The only info I could find about someone doing this IRL was the British Army Aerorplane No. 1, but I don't think it ever flew with them. I don't know much about how this would affect the aerodynamics, but maybe it would give more roll? I'm not that experienced in aviation, could someone tell me the implications of this?

The word aileron specifically refers to a part of the airplane, usually, but not always, connected to the back edge of the wing, that is used to control roll and to turn the aircraft when used in conjunction with the rudder. 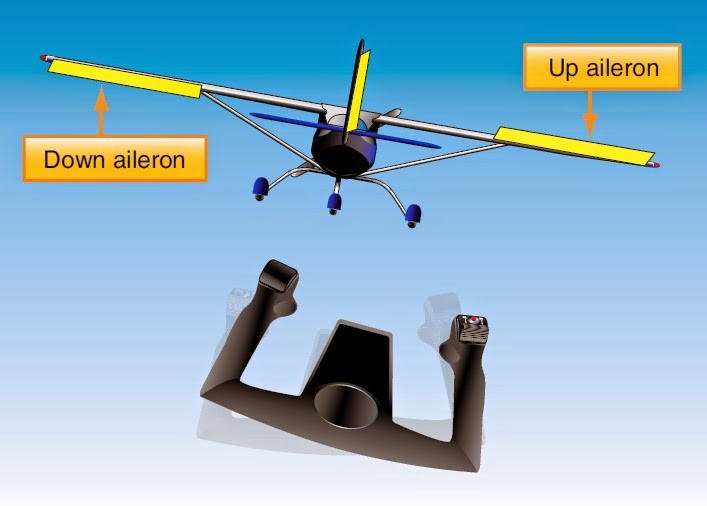 The British Army No. 1 was based on the Wright Flyer design, and while some early airplanes did incorporate wing-warping to bend the wing itself instead of using ailerons, the No. 1 actually incorporated separate ailerons, mounted above and in front of the leading edge of the lower wing. 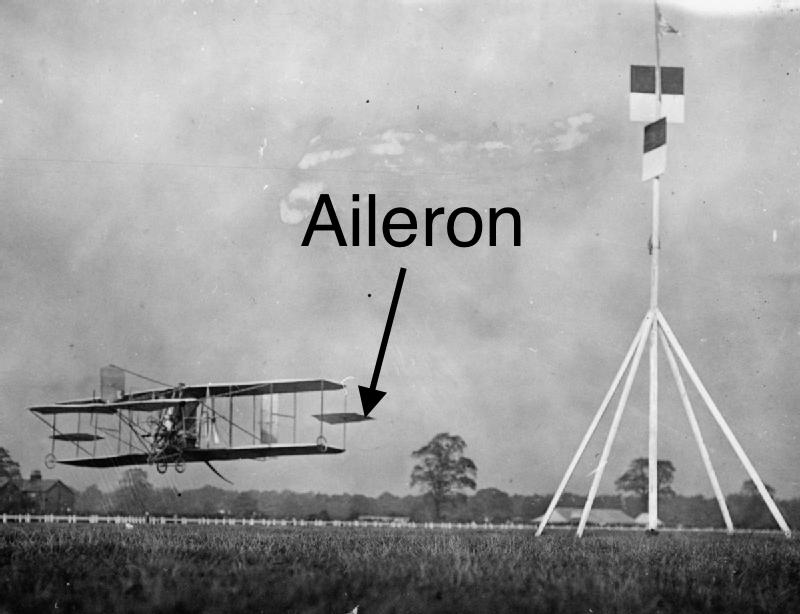 Perhaps, instead of aileron, you meant to say wing or airfoil. In that case, several examples exist of modern flying-wing aircraft, such as this B-2 Spirit, which designs the entire aircraft as one large airfoil. 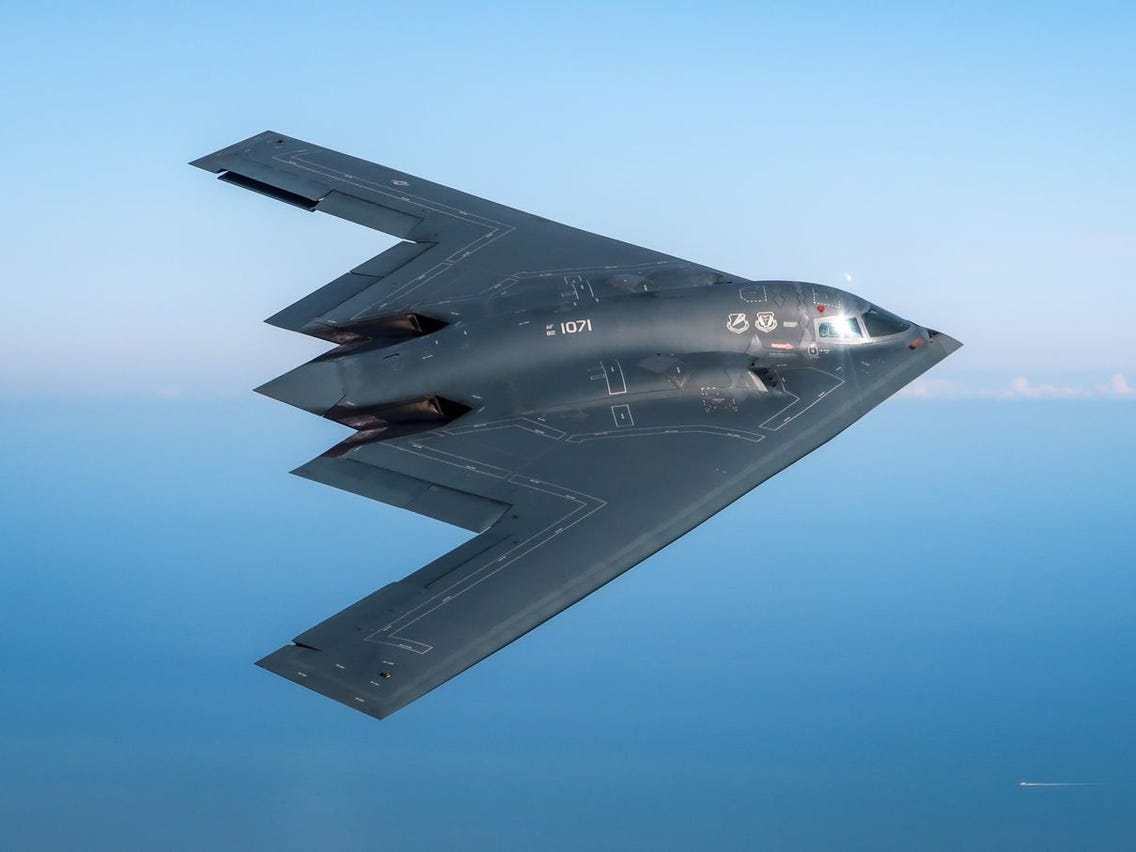 Wing-tip ailerons were utilized in some designs, such as this Stout Skycar.

NASA did testing on this aileron configuration to determine whether or not this design would counteract the adverse yaw effect of traditional aileron placement. When ailerons are behind a wing with a large upper camber, it can partially shield the aileron that is deflected up, reducing its effectiveness. Moving the ailerons to the wingtips proved to significantly mitigate this issue, although not entirely - this due to the interference between the outer edge of the wing and the inner edge of the tip aileron. Nevertheless, there were also significant problems. The NASA study showed a substantially reduced rate of climb compared to traditional trailing-edge aileron. Additionally, there was a near doubling of drag from each wing, largely due to vortex generation caused by the necessary gap between tip aileron and wing. Further, while a traditional aileron may utilize multiple hinges, a tip aileron was pivoted on a shaft, where torque loading and flex became an issue. Finally, when connected via direct linkage, researchers observed that control loads felt at the yoke were often up to 3 times heavier than for conventional ailerons.

Here is an article by Bob Whittier explaining more.

Most early ailerons were all-flying surfaces fitted between the wing tips. Examples include the 1906 Santos-Dumont 14.bis, the first plane to fly in Europe, S.F. Cody's 1908 British Army Aeroplane No.1 and the Gold Bug, modified by Glenn Curtiss from his June Bug in 1909. Until then most if not all other types used wing warping or nothing. The hinged trailing-edge aileron made its appearance around this time on types such as the Farman and Dunne. Both warping and all-flying surfaces were soon consigned to history.

G.T.R. Hill revived the idea in the 1920s and early 30s with his Pterodactyl series of tailless aircraft. Several of these had all-flying wing tips which, like the Dunnes which had inspired him, acted as both aileron and elevator. As late as the 1950s he used them on the Short SB.4 Sherpa tailless aeroisoclinic wing prototype. Others such as Alexander Lippisch also tried them but offhand I cannot recall any that went into production.

Another variation, which has been revisited from time to time, mounts each aileron on a pair of trailing booms behind the wing tip. Otto Kauba evolved a series of Skoda-Kauba designs during WWII, I cannot recall the others off hand.

Overall they are not a good idea. Hinged ailerons are far easier to mount rigidly, so all-flying ones come with a weight penalty. Moreover a hinged aileron affects much of the wing in front of it, magnifying its control effect without increasing drag. Of course that means in practice that the hinged aileron can be made smaller and produce less drag.

All-flying tip ailerons have the advantage of maintaining control up to and beyond the stalling point of the main wing. But in practice maintaining pitch control is far the more important and it is generally easier to fit an all-flying tail.

Some radio control gliders for the slope use each wing as an aileron. There are two basic types: wingerons have an elevator (so wings only need to act as ailerons), pitcherons have a fixed elevator and used the wings for both roll and pitch control. For pitcherons, each wing has to move independently of the other so the wings can rotate in opposite directions for roll control, and in sync for pitch control. The tranmitters have computers that take care of converting stick inputs into what is needed for roll and pitch control.

Example of a pitcheron model. This one has a fixed v-tail (no need for rudder on slope glider). The wind picks up at around 9:00 into the video.

Wing warping is what you are looking for, where the entire wing twists. The Wright Flyer and many early designs were wing warp designs, but they didn't persist because of the structural issues. In a wing warp design structural members have to bend, which can lead to fatigue and structural failure.

11
Could flight control be achieved by rotating a wing entirely?

8
Is there anything wrong with this more symmetric aircraft design, and why isn't it used?
1
How to define the aileron's deflection angle (in the Laplace domain)?
2
How much extra weight is added by strengthening a piston-prop fighter for carrier landings?
33
Why does the A380 not have front windows on the top floor?
4
What advantage might interplane-strut mounting offer to ailerons, on the Curtiss Model F?