What is the purpose of the sharp pods under airliner wings?

What are the pods with the sharp trailing edges underneath the wings of large airliners, as shown in the image below? 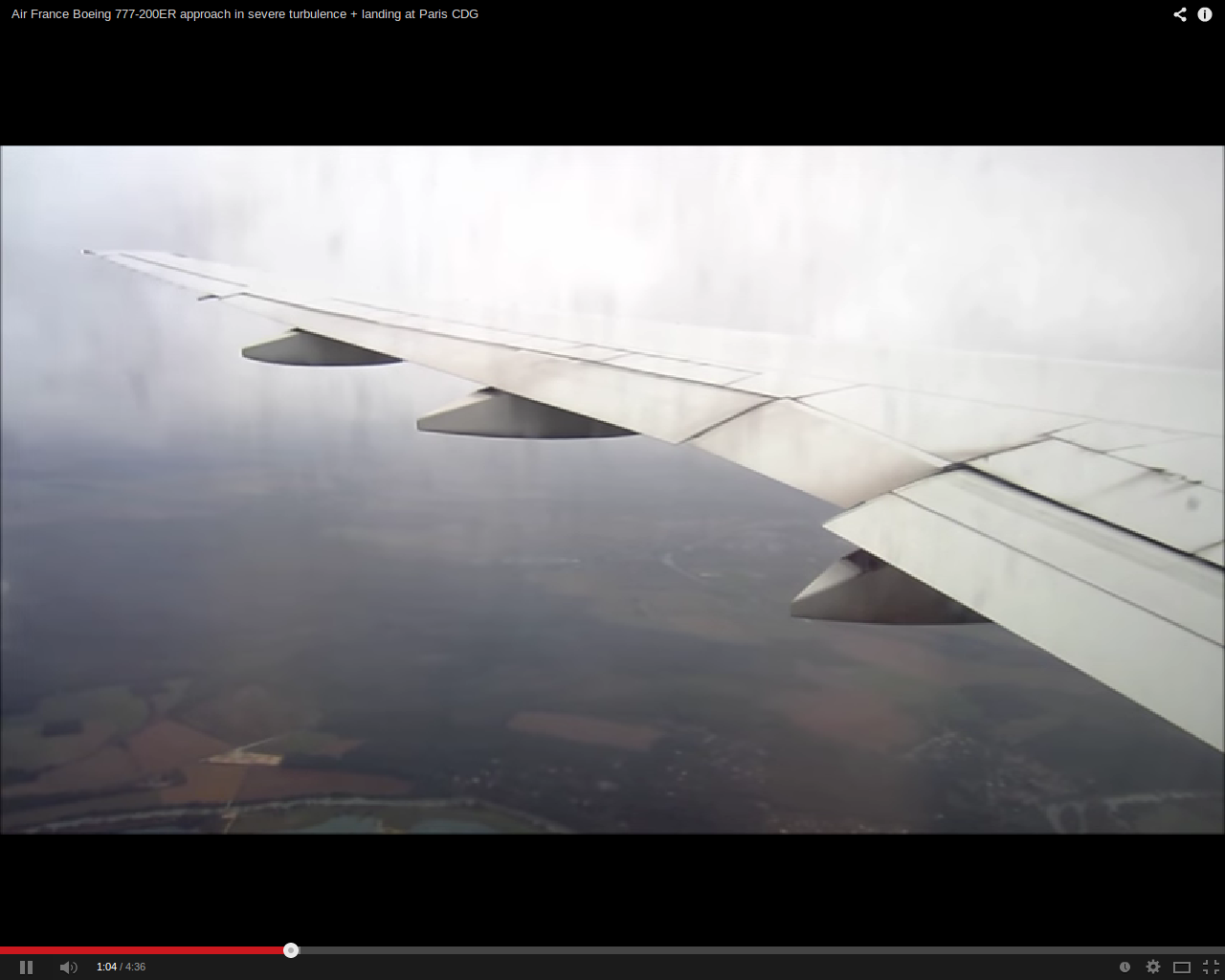 My best guess would be fuel tanks

They are Anti-shock bodies.

In the transsonic speed range (above about Mach 0.7), aircraft drag is governed by Whitcomb area rule, which basically says that to minimize drag, the aircraft cross-sectional area must change as smoothly as possible, independent of its actual shape. It is somewhat counter-intuitive, but well established.

which shows various combinations of positioning engines to adopt the area rule.

For the usual aircraft design the cross-section increases over the engines that hang ahead of the wing leading edge and then the thick part of the wing and wing box (the thicker part of fuselage where wings connect), but the wing tips are too thin and the cross-sectional area would decrease too quickly, so something needs to be attached to the trailing edge to make the reduction of cross-sectional area smoother. The anti-shock bodies are usually conveniently combined with flap actuator and track fairings.

There are however some aircraft that have anti-shock bodies combined with other functions, e.g. Tu-134 (and many other designs by Tupolev Design Bureau) retracts landing gear in its anti-shock bodies (which are just one large on each side): 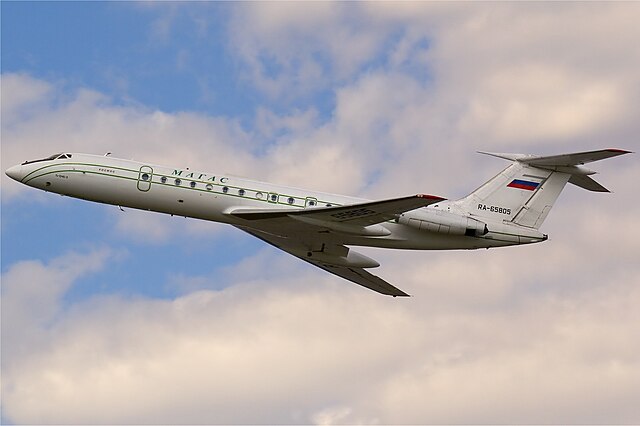 The flap actuator and track fairings exist on all aircraft that have flaps that extend aft as well as down (Fowler flaps and their double-slotted variants), but on slower planes they are much thinner. Compare e.g. ATR-72, which does not need to be area-ruled with its maximum Mach 0.55. 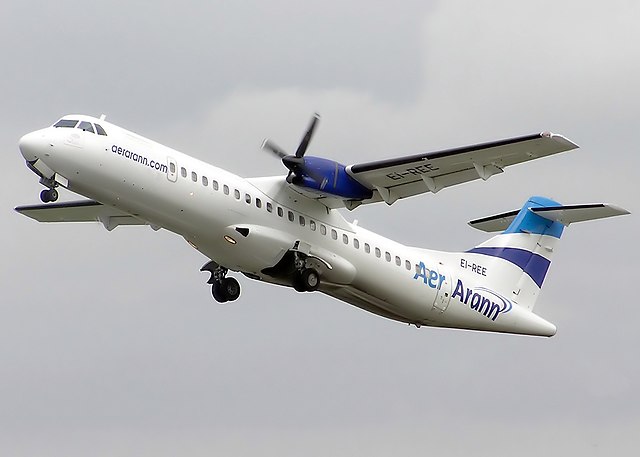 They are not fuel tanks, the fuel tanks are inside the wings.

Those are covers for the flaps actuators: since the actuators and their rails protrude beneath the wing, without a cover they would greatly increase drag. The covers are more aerodynamic and thus produce overall less drag (at the expense of a slight increase in overall weight)

There is a lot of misinformation here, and the top answer tries to combine concepts from two different applications. These 'pods' are flap track fairings, sometimes called trailing edge fairings, and their purpose is to cover and reduce drag over the heavy duty mechanisms that extend the flaps of an aircraft wing during high-lift operating regimes. See https://en.m.wikipedia.org/wiki/Aircraft_fairing

0
What are these long tubes under the wings?
-1
What are these vertical slats under the wings of the Be-200?
0
Some wing parts designation
1
What are these things under Airliners wing?
23
What are the spiky things on the back of the Antonov-225 vertical stabilizers?
10
How is the area rule applied on airliners like the A380?
9
What is the aerodynamic purpose of an Acorn?
12
What's the reason for the local flap extensions at the shockbody locations?
5
What makes the loss of a flap track fairing strongly increase fuel consumption on Airbus planes?
1
Why are there so few high-wing jetliners?
See more linked questions

59
Why not mount airliner jet engines above the wings?
5
What are the advantages and disadvantages of have the wing positioned further aft on an airplane?
12
What are the pro/cons of polyhedral cranked wings?
8
Would a slotted "wing" work?
7
What would non-potable water be used for on an airliner?
2
What are the drawbacks for manufacturing a large airliner capable of water landing?
4
Why do almost all overwing exit slides open over the trailing edge of the wings, and almost none over the leading edge?