Why does turbofan exhaust appear to reverse direction?

Yesterday I was at the airport planespotting. I observed the exhaust of a couple of turbofan engines, and found it curious how the fluid seemed to behave as it was leaving the engine and gaining distance to the aircraft.

I remember the Saturn V's exhaust being pulled back into the flame duct right after engine start as the flame gained speed and the surrounding pressure dropped, and I was curious if something similar was happening with the turbofan? 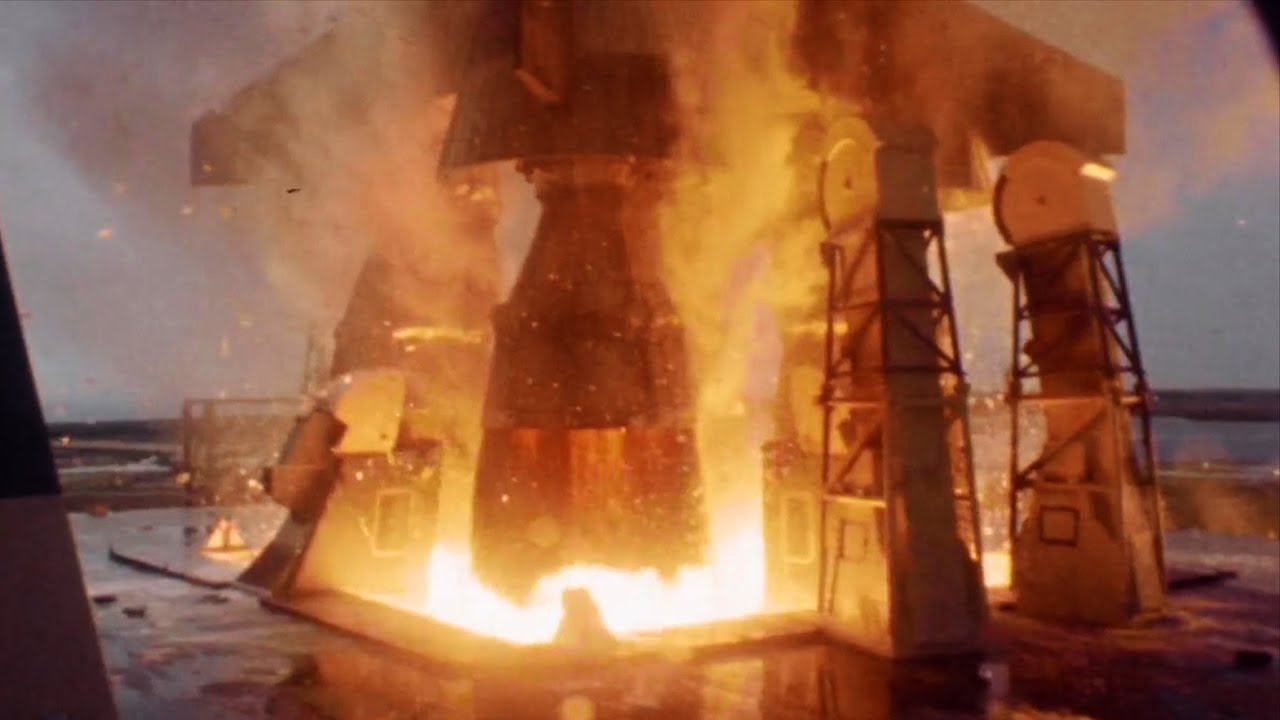 What you are describing is a characteristic of fluid dynamics known as eddies. As different portions of the fluid flow faster than others, the friction and surface adhesion between the two layers cause swirling of the fluid and reversal of the current, creating a turbulent flow region. It is this same principle that holds a ping pong ball stationary in a moving column of air.

For a simple overview, you can check out this wikipedia page: https://en.wikipedia.org/wiki/Eddy_(fluid_dynamics)

Not the answer you're looking for? Browse other questions tagged jet-engine aircraft-physics turbofan fluid-dynamics or ask your own question.

40
Why does afterburner exhaust have “pulses”?
31
What would have happened if the jet engine on my aircraft had ingested caulk from the pavement?
8
Why do turbofan engines not have a contrarotating second fan?
1
Did Boeing or Lockheed ever seriously consider releasing a widebody airliner powered by low-bypass engines?
3
Can a turbofan engine have less noise so that it doesn't disturb our ears?
3
Can an S-duct fit a turbofan exhaust instead of the intake?
10
If the efficiency of a turbofan engine is 35%, where does the rest of the fuel energy go?
6
Why don't turbofan engines have shrouds affixed to the fan blades?