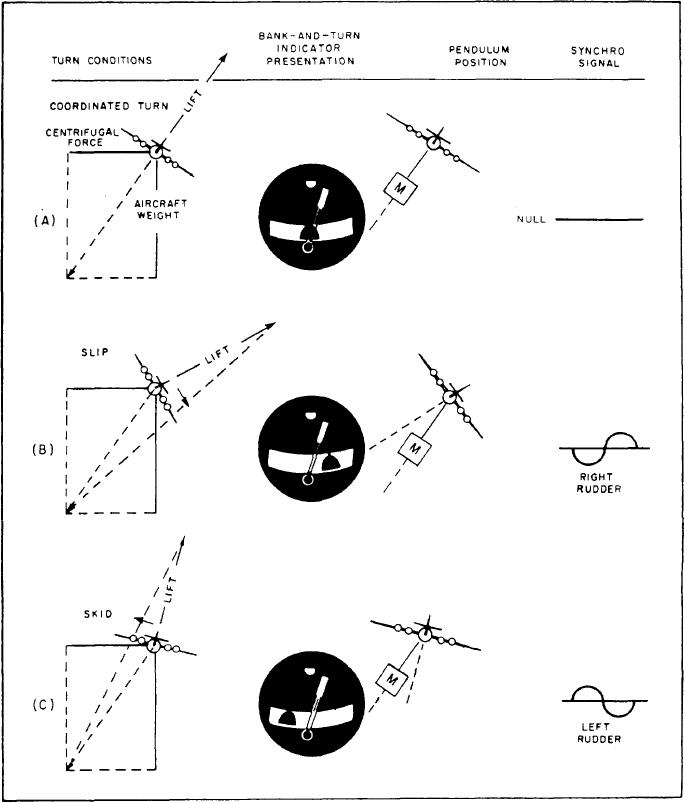 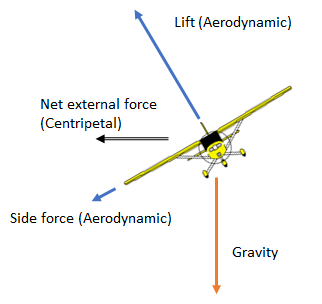 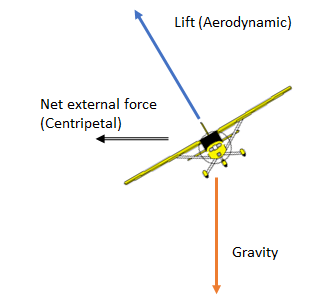 Not the answer you're looking for? Browse other questions tagged aerodynamics aircraft-physics flight-dynamics maneuver coordinated-flight or ask your own question.

30
Can we replace an attitude indicator with a ball half full of liquid?
4
What does the balance ball actually indicate?
1
Why do planes not employ a non-technological banking indicator?

6
How can an aircraft turn if the horizontal force component is zero?
8
What exactly is a "coordinated" turn?
1
Forces "felt" by pilot, G-meter, inclinometer--are they the aerodynamic forces generated by the aircraft, or the sum of weight+centrifugal force?
1
What is airflow direction in turn?
2
Is the turning motion of a banked airplane caused by true centripetal force?