What is the aspect ratio of T-tail for common twin turboprops?

I'm trying to figure out typical AR values for a T-tail configuration (at the conseptual design phase). Working with Raymer I found this table:

I can see the typical AR values for the vertical tail but I cant find anything about the horizontal one. The only info that I got is that it should be lower than wing's AR. The aircraft that I'm interested about is a twin turboprop. 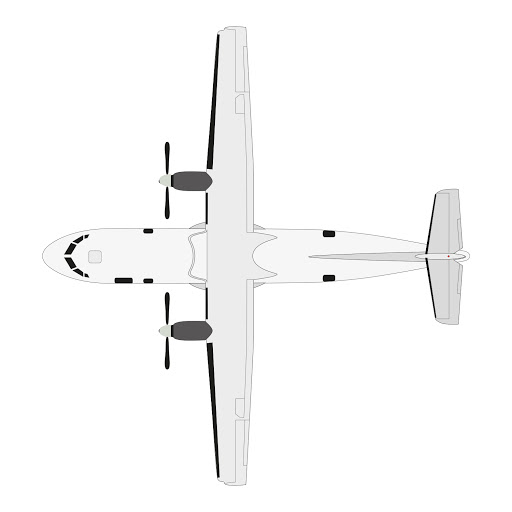 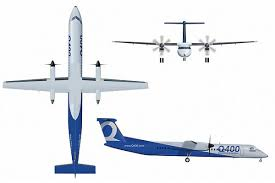 I'm not aware of any reason why the aspect ratio of the horizontal stabilizer of a T-tail needs to be any different than that of a conventional tail. I always interpreted the dash in Raymer to mean that the h-stab should be sized similarly in T-Tail as in a conventional. Apparently this source shares my interpretation.

Due to the end-plating effect, the vertical tail in a T-tail is more aerodynamically effective, resulting in generally shorter v-stab. However, for the same surface area, T-tail would have a heavier structure to cater for uneven load cases on the h-stab and the need for a bullet fairing.

Not the answer you're looking for? Browse other questions tagged aircraft-design t-tail or ask your own question.

11
Are general relationships between MTOW and OEW valid for novel configurations?
6
Why hasn't there ever been a large 4-engine commercial airplane with 2 engines on the wings and 2 engines at the tail?
4
How are engine pylon designed?
8
Are the vortex generators on the Cessna Caravan necessary and sufficient for safety of flight?
1
What is the 'end plate' effect?
10
Why do the C-141 and C-5 have T-tails?
0
Does the canard config have radically different controls than classic config?
2
Solutions to improve the aerodynamic behavior of a UAV
2
Does dihedral improve roll stability in gusty conditions?