How can pilots differentiate runways and taxiways during landing?

There have been many incidents where pilots landed or attempted to land the aircraft on a wrong surface (for example Continental 1883 and Air Canada 759). Are there any tips for pilots to avoid that? Especially during nights or low visibility scenarios.

During daytime and good visibility, it should be pretty obvious that runway markings are white and taxiway markings are yellow. Runways have the runway designator in big white numbers at the end and a dashed centerline, while taxiways have a narrow continuous yellow centerline. 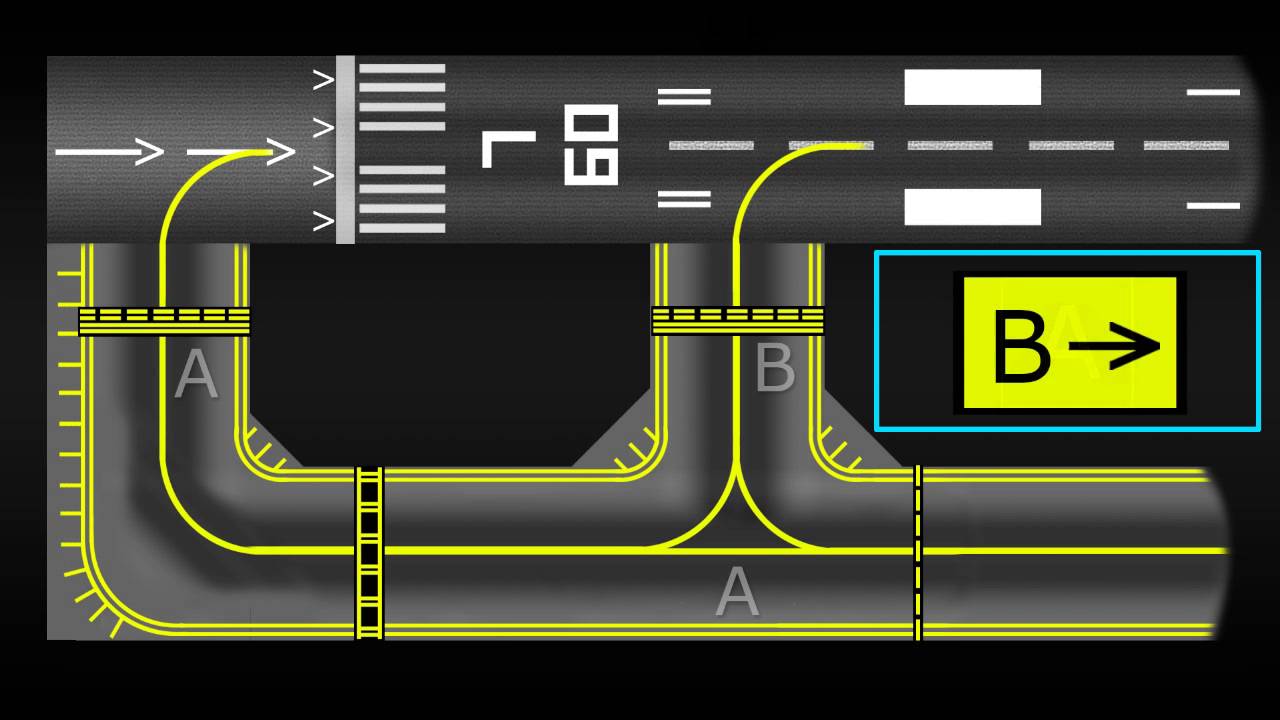 During nighttime, you will notice that runway lights are white or yellowish while taxiway lights are green (center) end blue (edge). Additionally, many runways have approach lighting, which taxiways obviously do not.

During low visibility, you won't be trying to identify the runway visually, since you will be performing an instrument approach, which will usually take you all the way to the threshold. For non-precision approaches, where some visual maneuvering is required, the information above regarding markings and lights apply equally.

In addition, taxiways are generally narrower than runways. While many runways do have parallel taxiways that run for the full length of the runway, in many cases the taxiways will have a few bends or be at a slight angle, whereas the runway will be completely straight and wider.

You should always study aerodrome charts and familiarize yourself with the airport layout before attempting to land at an airport. When doing so, pay attention to the airport layout, and try to notice any areas where confusion is likely (such as long straight taxiways that run parallel to a runway). If you come prepared, and pay attention to the details mentioned above, you should be home safe.

ExpediteDescent has done an excellent job of describing how pilots distinguish runways and taxiways. In addition to what he has posted, I would like to add that it boils down to situational awareness and proper prior planning. Runways and taxiways are very well identifiable from there markings, lights, and signs. And, only specially equipped aircraft with pilots who have received special initial and recurrent training and certification are allowed to land on a runway that they can not visually identify the runway environment. Aviation safety is built on redundancy. So, identification is not left up to chance.

These various methods and their redundancies work. Case in point: My local airport decided to build a longer runway parallel to their existing runway. They designated the old runway as a second, main taxiway. The configuration is new runway on the East, old (main outbound) taxiway on the West, old runway/new (main inbound) taxiway in the center. All running North-South. They still maintain the old runway as if it were still an active runway. They just changed the markings, signs, and lights. They have even had an opportunity to use the old runway/new taxiway as an emergency landing surface when the new/actual runway was shut down due to a wheels up belly landing. Since the new and the old runways are identical except for their markings, signs and lights, and they both start right next to each other on the North end, it would be very easy to mistake one for another. Through situational awareness and the redundancies listed above, that does not happen.

Not the answer you're looking for? Browse other questions tagged safety airport runways taxiways or ask your own question.

15
For what reasons might a taxiway be mistaken for a runway?

52
How are runways numbered?
10
How can I find traffic patterns that pass over my house?
7
Has the financial situation of an airline ever negatively impacted safety?
4
How does cultural difference impinge upon human factors in aviation industry safety?
8
Is it fact or fiction that Ashgabat control tower is misplaced?
11
How do Rapid Exit Taxiways improve aircraft movements?
5
Is there (some form of) penetration testing in aviation?
8
Reasons for significantly lower than normal approach
37
Do any airports have runways or taxiways that cross active rail lines at grade?
31
Why are on-board computers allowed to change controls without notifying the pilots?