Isn't it time the aviation sector improve its policies [closed]

In spite of the strict rules and regulations we see many disasters taking place. Mostly the disaster occurs due to the lapse of one small policy or nature. If the policy is the best then why do crashes still take place.

If one jet meets a disaster only then other's follow suite regarding their policies(modification or updating it). Is it necessary for a plane to crash for the improvement of the aviation sector can't we hope for a zero crash year.

At first it's the MH series crashing and now recently one more from Algeria bound plane and later a training helicopter.

In spite of the strict rules and regulations we see many disasters taking place.

In the last month or so we've seen several major aircraft accidents/incidents worldwide resulting in loss of hundreds of lives.

However in that same time we've probably seen tens or hundreds of thousands die from other accidental causes. For example in one small typical western country there are 17,000 accidental deaths each year 2,000 deaths from transport accidents and 140,000 deaths from cancer. 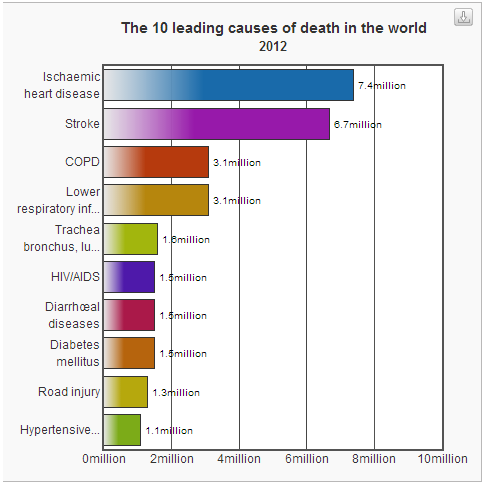 In a rational society, this should have some weight in guiding where we ask our governments to spend our money and resources.

Yes, to an extent. We the public only pay attention when these things are reported in the mass media, the rest of the time we demand cheap air fares and push out of business any airline that spends much more than the average on safety.

This isn't to argue that we should be complacent, in fact hundreds of people will spend months and years investigating each of those air accidents.