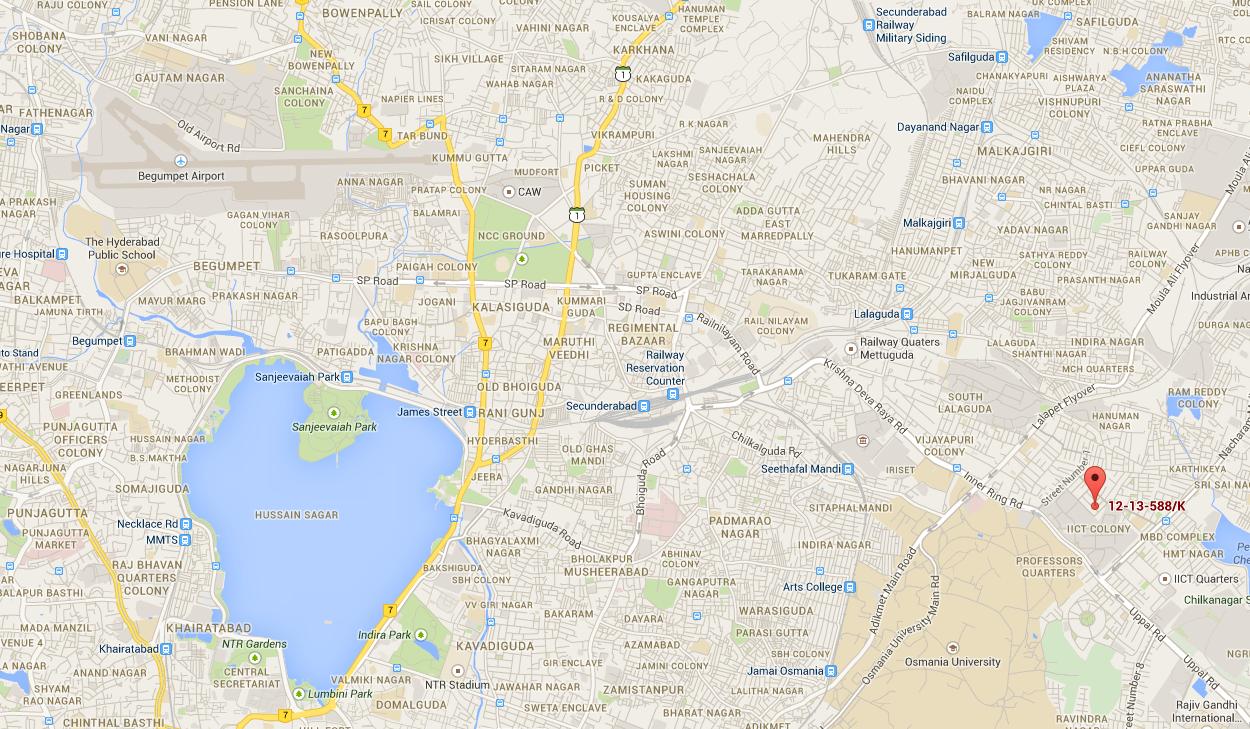 32
Why tap the brakes on take-off in fixed gear aircraft?
38
Why don't modern aircraft have landing gear that can swivel to compensate for crosswinds?
14
Why do some A320s have double-bogie landing gear?
3
Does TRACON airspace override Class B airspace in terms of control authority when controlling approach or departure procedures?
11
Did Kai Tak have a straight-in approach to runway 13 for higher-performance aircraft?
12
Why wasn't the 737 MAX's landing gear lengthened enough to mount the engines under the wings, rather than in front of them?
34
Why was the skid landing gear located so far aft on the X-15?