Are planes allowed to fly in circles, and is there a minimum legal altitude for takeoff and landing?

I live near a small, possibly private, airport. Every day there are small planes flying low over the neighborhood in circles for over half an hour. They appear to just be flying for recreational purposes. They're also coming in and leaving low enough to be seen through the tree/wire lines and directly over houses. I have seen the airport's grass runway, and it is quite large, so I don't see why the plane wouldn't be able to just land without circling so long. Why would a pilot do this and is it legal? Also, this is not a rural area, it is a highly-populated city.

Most likely there’s a flight school at the nearby airport and they are conducting dual instruction flights over your neighborhood to practice ground reference maneuvers and possibly emergency procedures. This is perfectly normal and safe.

In the United States, the following requirements for minimum safe altitudes are set for general aviation flight per 14 CFR §91.119:

Except when necessary for takeoff or landing, no person may operate an aircraft below the following altitudes: (a) Anywhere. An altitude allowing, if a power unit fails, an emergency landing without undue hazard to persons or property on the surface.

So unless these guys are dropping below 500 ft AGL, they’re not doing anything unusual.

The pilots in those planes are learning how to set up and execute a landing approach, which is a procedure in which the pilot follows a defined path through the air next to the airport with several segments in it during which the pilot has to progressively lower his or her altitude in defined steps. Then after taking off again, the pilot has to execute a pattern departure in much the same way. It is common for student pilots to go around and around the airport doing nothing but landing approaches and departures one after another for hours at a time, to build their flying skills.

Small, uncontrolled airports are popular for training operations because the small planes that use them do not get in the way of passenger jets, which would be a very significant safety issue.

Note that even the smallest Cessnas used for training purposes cost between 125 and 150 dollars an hour to operate, plus anywhere from 25 to 50 dollars an hour for the instructor. This means the pilots who spend an afternoon practicing landings and departures are not just idling about or killing time but are committed to what they are doing.

Finally, note that almost without exception, those little uncontrolled airports existed long before the suburbs that swallowed them up, so if there are safety concerns they should be directed at the developers who were allowed to hem in the airport and not the airport owner who got surrounded as the community grew.

As far as regulations regarding minimum altitudes, Carlo has given you the official rules. But, the key words are “Except when necessary for takeoff or landing”.

In general, airplanes will descend below 500 feet Above Ground Level about a mile or so away from the beginning of the runway, along a straight line leading up to the runway (final approach) when landing. When taking off, airplanes will generally make their turn away from the airport between 400 and 1000 feet Above Ground Level. Both student pilots and veteran pilots will practice takeoffs and landings by doing what is called a touch and go. It is a series of takeoffs, a rectangular traffic pattern back to the final approach, and landings one after another. Once the airplane lands, it immediately takes off again without stopping.

There are also maneuvers called Go-Arounds for visual procedures and Missed Approaches for instrument procedures. In both of these, the aircraft will come in for a landing. But, it will initiate a climb away from the airport without touching down. This is to simulate a rejected landing in situations when it might be too hazardous to land. Go-Arounds and Missed Approaches must also be practiced.

There are also flying maneuvers that are practiced at about 800 feet Above Ground Level in order to hone and perfect flying skills. I will include a diagram of some basic flying techniques for takeoffs and landings below to better help you understand. Also, the Airplane Flying Handbook is a good reference filled with color pictures. Specifically check out the Ground Reference Maneuvers chapter.

Also, might I suggest going to the airport and asking for a discovery flight? It will give you a better understanding of what they are doing. Flying is a perishable skill. There are many things they could be and must practice. Try having a friendly conversation to learn what those things are.

By the way, in what city is your airport? “Highly populated” might mean something different to you than it does to someone living in a city with several million people. There are community neighborhoods in my multi-million person metropolis that have runways for the use of the neighborhood. The houses have hangars as well as garages. And, the streets are more numerous because some of them are for aircraft use only (aircraft always have the right of-way). 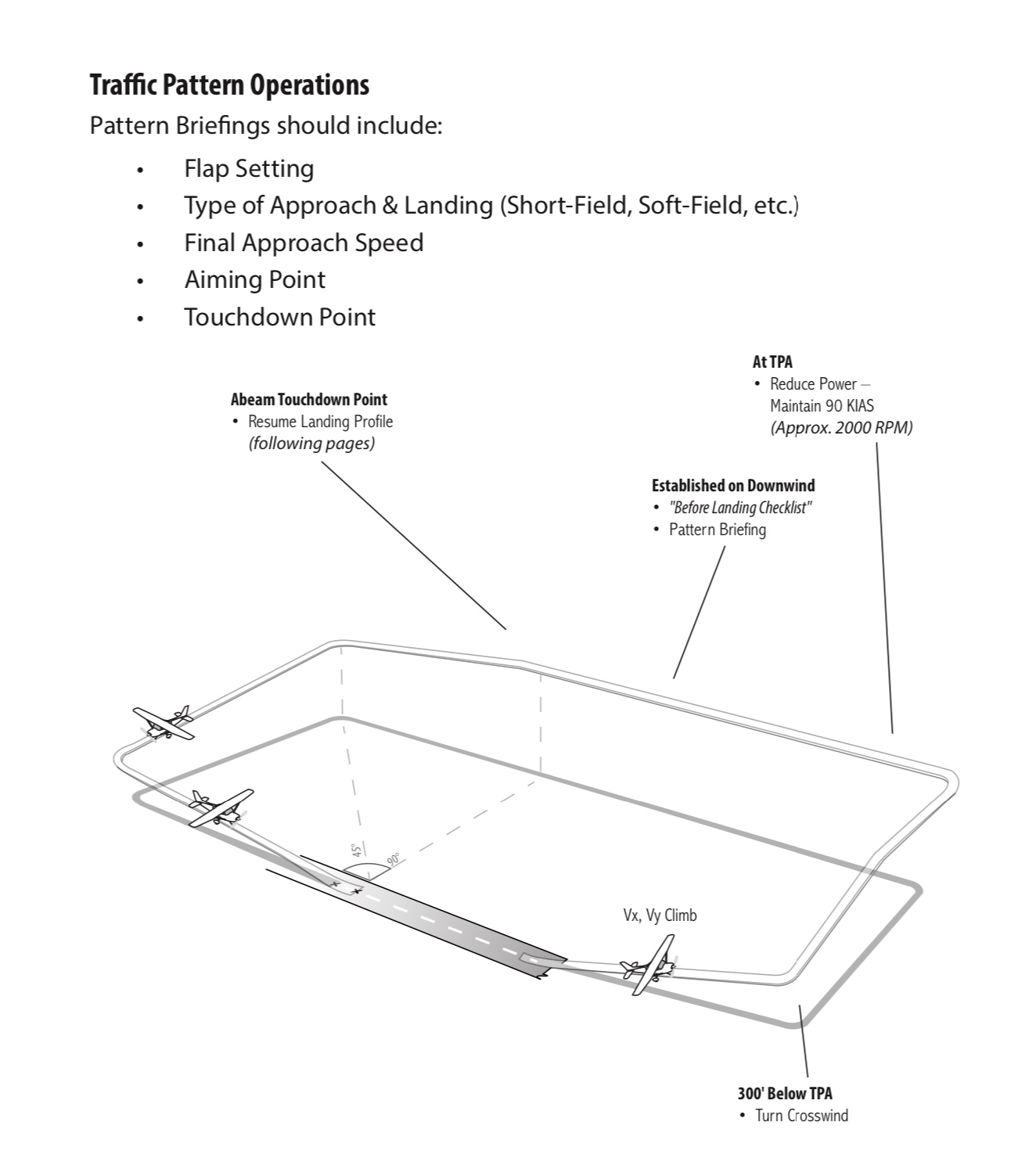 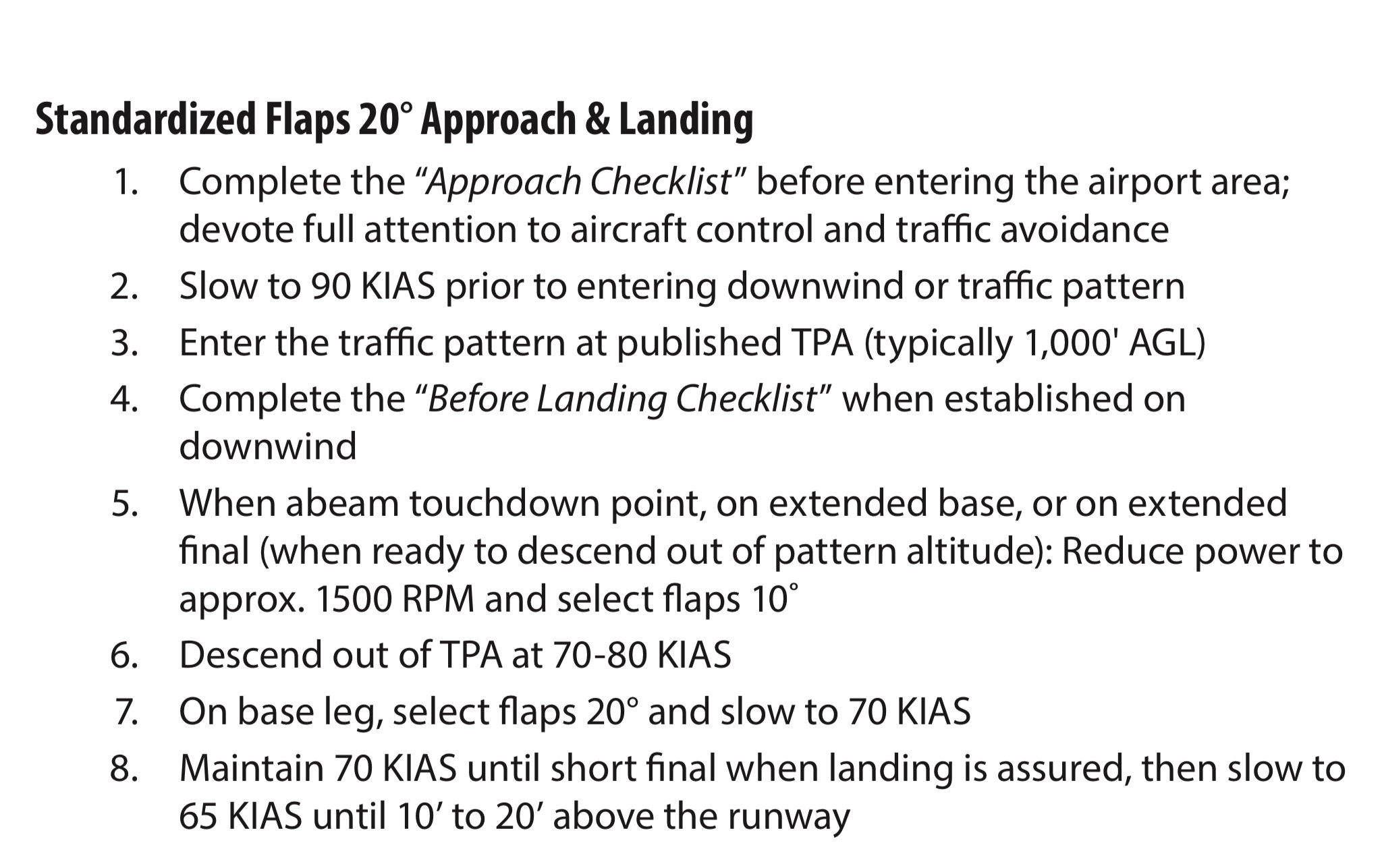 You said urban area, and that has an effect on things.

Urban airports tend to be crowded out and eliminated. They are a huge piece of real estate that developers lose their minds over, and so any business weakness in the airport is usually attacked by developers aiming to cover the property with condominiums. Meanwhile governments want to turn them into recreational space - one commercial pilot, desperate to land anywhere, flew to his “old” military airbase and landed on their main runway - only to discover it had been converted to a dragstrip. His record for fastest quarter-mile stands today. And then we have NIMBYs, who labor to close airports despite knowing there was an airport there before they bought the house... present company excepted, of course.

The upshot is that the few remaining urban airports are pretty busy. You have a lot of aircraft and a lot of traffic in/out especially on nice hobby-flying days, which I presume is when you’re outside too.

The other thing about city flying is there is usually a major airport nearby. Now, airspaces are a lot like an upside-down wedding cake. Near the large airport, airspace is controlled right down to the ground. For the next ring, uncontrolled aircraft (e.g. those without expensive avionics needed to operate in controlled airspace) are allowed up to only 3000’ altitude, say. Beyond that there’s another ring, say 7000’, and finally out to 10,500’. For you, this means that small aircraft traffic is squeezed into a narrow altitude band near the ground.

You say “It’s a really big runway, why do they need to stack up?” Because airport procedure is that only one plane gets to use the runway at a time, no matter how big it is - because stuff can go wrong. Now they do make exceptions - the military (B-52 MITO) and extreme civil ops (the huge Oshkosh fly-in). But generally, one plane at a time.

This combines with the busyness of urban small airports to make for a lot of planes in the wait pattern during busy times.

There’s a type of training flight called a “touch-and-go”. In this case the pilot prepares for landing in all respects, stabilizes the landing, touches down properly, then punches up the power and lifts off again. That is for the purpose of training landings and takeoffs, which are perishable skills. This creates both a landing and a takeoff situation. They probably aren’t doing this during busy times, but during un-busy times, they will jump in and try to use the spare “landing slots” as it were.

I spend time around an Air Force logistics base. They do touch-and-gos all day... with C-5 Galaxies.

Besides the (safety) related minimum altitudes and air control restricted zones for traffic management aspects of environmental (wildlife) protection, noise reduction and capacity/usage hours restrictions from municipals and states are also a thing to consider.

An airport might have existed before a new city district is built, it still might have to adjust to changing land use and zoning restrictions. So it might be helpful four you to contact local gouvernements/council.

Even the FAA has something on this topic, see for example here https://www.faa.gov/airports/environmental/airport_noise/

Ideally they might just move the waiting/practice zones, give different minimum altitudes, close for certain plane types or close of training flights earlier.

Not the answer you're looking for? Browse other questions tagged safety regulations or ask your own question.

22
Is there a legal maximum altitude?
10
Are life jackets mandatory on planes that will never fly over water bodies?
3
Under what conditions would a helicopter be allowed to fly at low altitude over populated areas?
8
What is the minimum allowed altitude for helicopters over a residential area in the US?
3
Is there any country that requires window blinds to be open for takeoff and landing?
1
How close are planes allowed to fly next to each other?
2
Are planes allowed to fly through a planned professional fireworks display?
4
What are regulations for pyrotechnics on planes?
6
Reclined seats for take off and landing
0
Is there a standard international Minimum Obstacle Clearance Altitude (MOCA)?